Going plant-based later in life: Is there a correlation between age and veganism in South Asia? 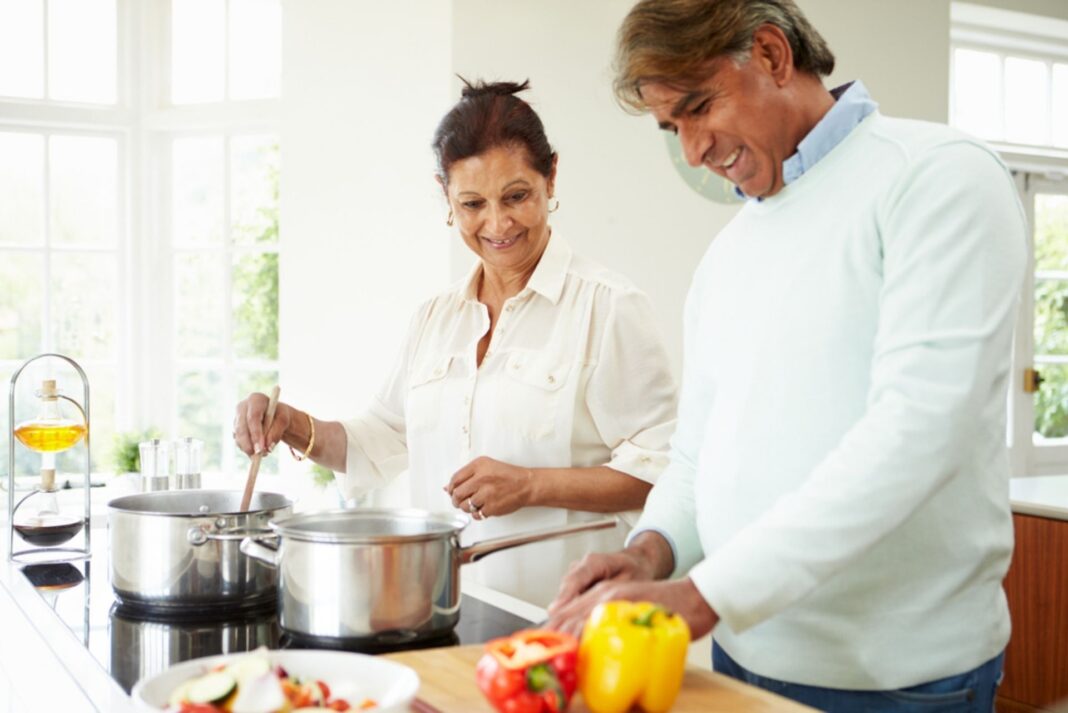 Exploring the pursuit of veganism amongst individuals in their middle and old ages in South Asia.

Whether one enjoys meals like the vegetable kottu roti from the resplendent island, Sri Lanka, dal bhat from the roof of the world, Nepal, or palak kofta from the land of diversity, India, it is clear that South Asia is undeniably a vegan mecca.

With the presence of this vast array of vegan dishes in the region, it’s worth pondering what draws locals to this lifestyle. Many believe religion is the main driver, which is not totally untrue. However, from my experience in India, there is something to be said about the correlation between age and veganism across the subcontinent. As veganism continues to spread widely across the globe, there seems to be an increase in the number of middle-aged and older people opting for this way of living in South Asia.

On the face of it, this seems contradictory to the expected pattern. India is experiencing rapid urbanisation in many towns and, as a result, the standard of living is on the rise. This has led to more people buying and consuming meat on a more frequent basis. This pattern is most evident amongst Gen Z.

More and more young adults within the same society and adhering to the same religious and cultural values as their elders are embracing the allure of non-vegetarianism. It seems the number of closeted non-vegetarians is increasing across the region amongst the younger population, a lot of whom practised veganism and vegetarianism in their parental homes. Once provided with the opportunity to leave home and venture out on their own, they seem to experiment with food and engage in non-vegetarian cuisine, which may be frowned upon in their households.

There may be many reasons for this, but amongst many of my childhood friends, it seems to be the result of their new independence in managing their own lives, diets and calling their own shots. It’s almost a rebellion that provides a sense of freedom to experiment. 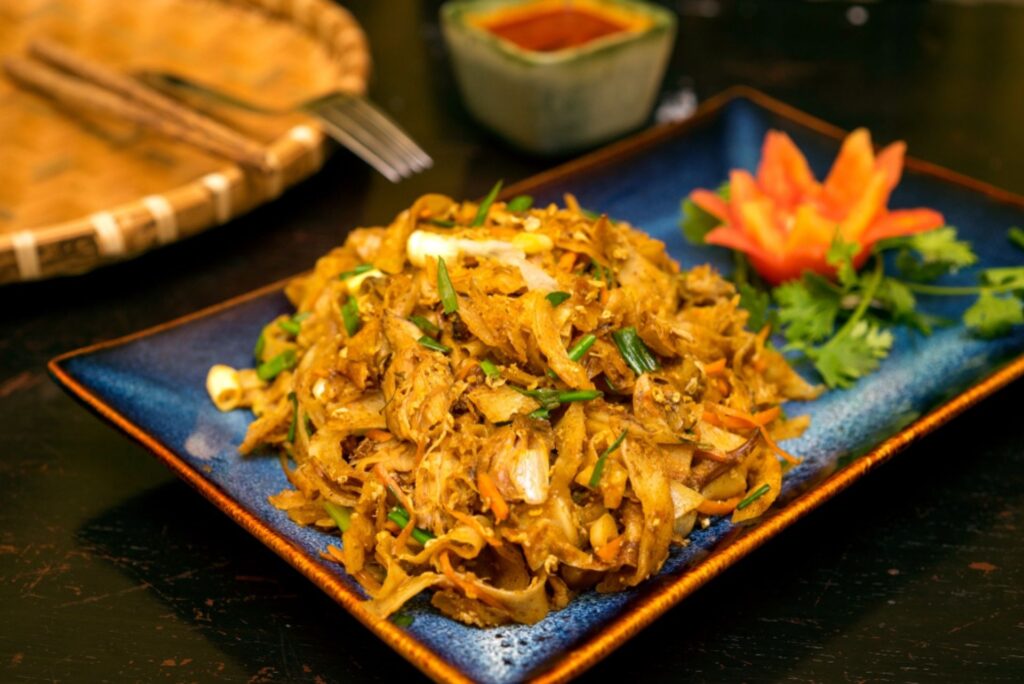 Heading in the opposite direction is the middle-aged and elderly population, who seem to be choosing to adopt or delve further into increasingly vegan lifestyles. My mother, for example, a middle-aged woman living in Bhubaneswar, India, is progressing towards a completely vegan diet as she gets older. She was brought up as a non-vegetarian Hindu and became a pescetarian later in her life. Her Hindu beliefs dictate that she must engage in abstinence from meat on specific days of the week, which she has done all her life. Now, she aims to remove meat-based products from her diet completely in an effort to live fully by her religious beliefs and live a more sustainable lifestyle.

This is by no means a unique case. There’s an interesting shift towards veganism amongst the middle-aged and elderly population in South Asian countries. They are moving towards this lifestyle because of the values of sustainable living. Some people are choosing this path because of faith-based conclusions and cultural beliefs such as ahimsa (the practice of non-violence) and the desire to contribute positively to the world.

Conversely, young adults tend to focus on other aspects of their lives. The priorities of most young adults revolve around advancing their degrees, furthering their careers, navigating social circles, and so on. As a result, what they eat becomes less of a priority, as long as it’s filling and affordable. Additionally, the sense of invincibility that comes with youth gives young adults the willingness to broaden their palettes without much concern, while the same feeling wanes with age, causing older people to reflect more on their impact on the world, their health and their values.

However, there are concerns for older populations moving towards vegan diets. There is no hiding from the criticism veganism faces. It is often perceived as restrictive and challenging to maintain in the long term. Additionally, nutritional drawbacks are always highlighted, such as its lack of protein, iron, vitamin D, calcium etc. Consequently, middle-aged and elderly populations, being generally higher risk, face challenges in opting to adopt veganism. Medical advice encourages them to include dairy and meat products to continue to maintain a healthy lifestyle. However, the myriad healthy and nutritious vegan food options in South Asian cuisine allows for vegans of all ages to practice veganism and maintain a healthy and balanced diet.

So, is there a correlation between age and veganism in South Asia? It certainly seems so. Age brings introspection and clarity on what one leaves behind. You couple this with prevalent elements of South Asian religions, cultures and ways of living such (such as ahimsa) and you get ideas of how to live better and more sustainable lives in everything we do and even what we eat. A transition towards veganism as one ages makes sense, as there is no better diet that compliments these pillars of society.