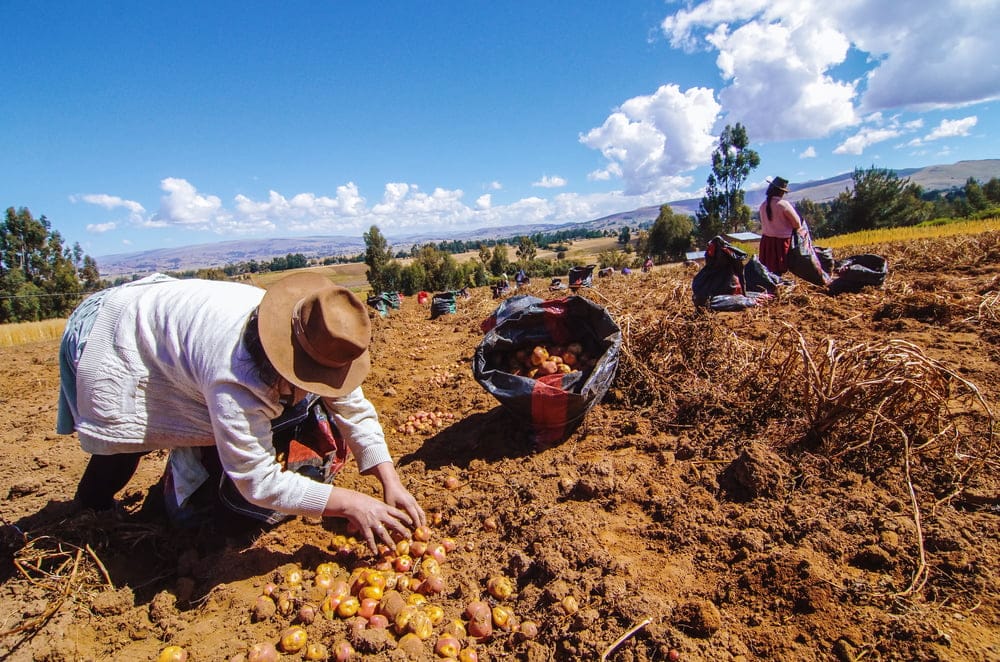 A recent study has revealed that in, reaching a net-zero emission economy by 2030, Latin America and the Caribbean (LAC) will be generating 19 million more jobs in plant-based production alone.

A study published by the International Labour Organization and the Inter-American Development Bank has unveiled that the conversion to a net-zero emission economy in LAC will create them 22.5 million jobs by 2030. The study, entitled ‘Jobs in a net-zero emissions future in Latin America and the Caribbean’, indicates 19 million of these jobs will be based in plant-based production.

LAC would witness a rise in 15 million more jobs than if the continent were to continue working as usual. And while the livestock, poultry, dairy and fishing industries would see a loss of 4.3 million jobs; 17% of the world’s greenhouse gas emissions would also mitigated.

Jobs included in this scenario would be seen in sustainable agriculture, vegan food and ecotourism. The study states: “It would provide greater opportunities for smallholders. And family members as well as healthier diets for the population at large.”

With only 7.2% of a representative sample of LAC meeting WHO targets — as seen in a Latin American Study of Nutrition and Health study — including more portions of fruit and vegetables in their diets could only prove beneficial. Especially as a further 81% of deaths in LAC by 2030 will caused by diseases. That linked to dietary consumption too.

However, it is important to note. That this study is only an exploration of “the potential impact of structural changes in the energy and food sectors”.

And not an exact forecast of the way trends are currently proceeding. While a transition to vegan diets will bring millions of people jobs, healthier lifestyles, and a less polluted environment; it is a massive task for any leader to take on.

The scenario would entail cutting the equivalent of over 25% of global beef production. And 20% of the world’s poultry production for the LAC region. With meat and poultry demands continuously on the rise — 2.45% and 4.1% in the last year respectively — it might be difficult for somewhere so traditionally centred to transition successfully.

Nonetheless, it is a clear indication of an ideal scenario in LAC. Where the population could easily switch in the industry, both on a cultural level and financially. With a forecast yearly growth of 6.9% in the South American plant protein market between 2018 and 2023; this scenario might not be too far off.

Olivia Rafferty
Olivia is the Assistant Editor of The Vegan Review. An aspiring Middle Eastern correspondent currently studying journalism at City, University of London, she is passionate about the planet, she believes veganism is the first step to solving the complexities of climate change.
Previous articleBeyond Meat invests in health education initiative for the Black community
Next articleVeganism and punk rock: An unexpected duo