Going vegan: all the stats, facts, and data you’ll ever need to know 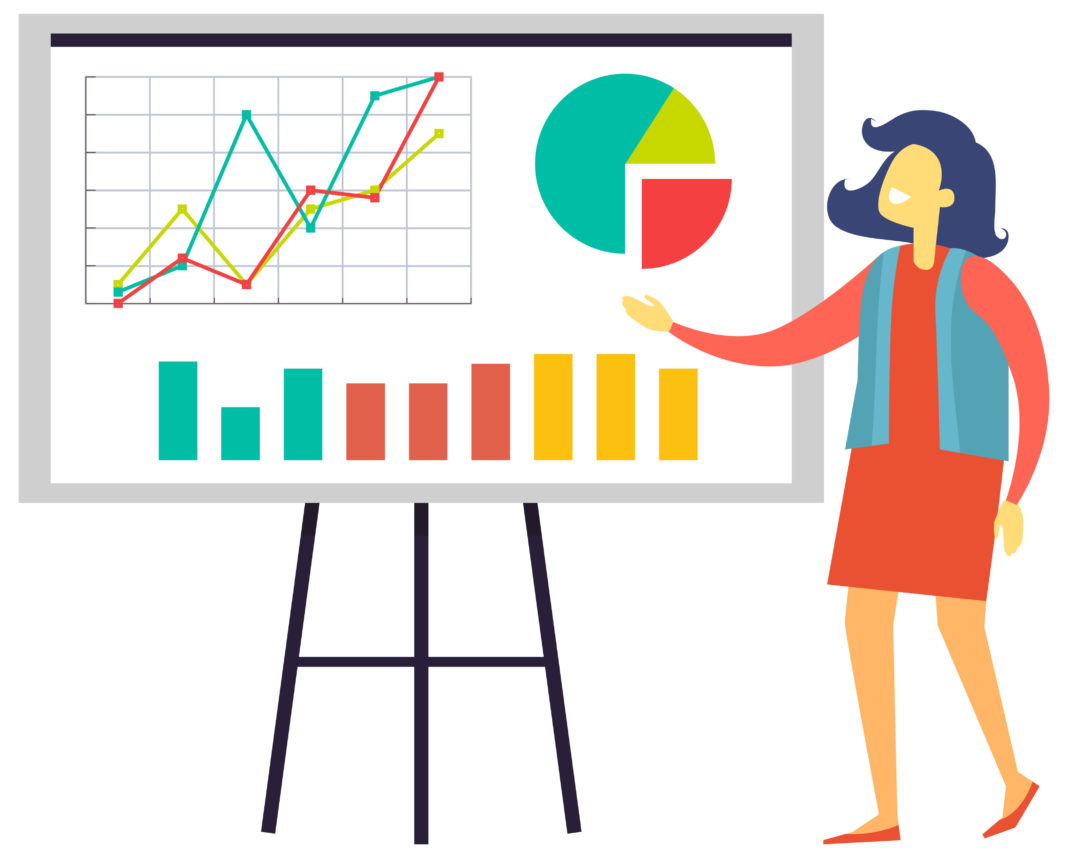 We can talk all day long about the pros and cons of going vegan but sometimes, all you need are a few punchy facts and figures to drive a message home.

I love a good eulogising moment packed with heartfelt emotion and emphatic passion, but when it comes to giving people the information they need to finally make the leap to a vegan lifestyle, few things are as hard-hitting as stats and facts.

When you’re on the fence and you know it might be a good move, having those final bits of data to hand can make the difference between a compassionate life or mainstream compliance. So, with that in mind, let’s enjoy a few pertinent stats, facts and figures that could be the final push for any vegan-curious people out there. 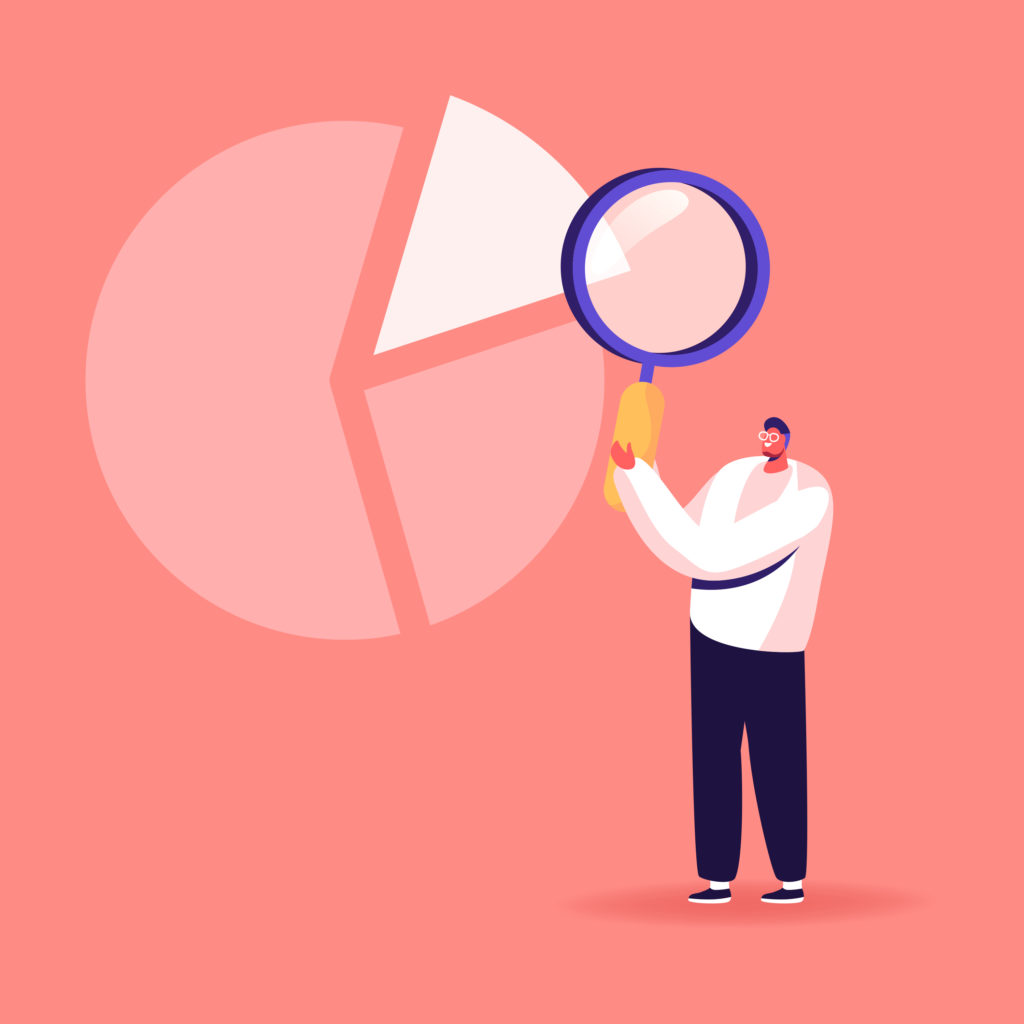 Quench your thirst for more surprising stats about the vegan lifestyle. 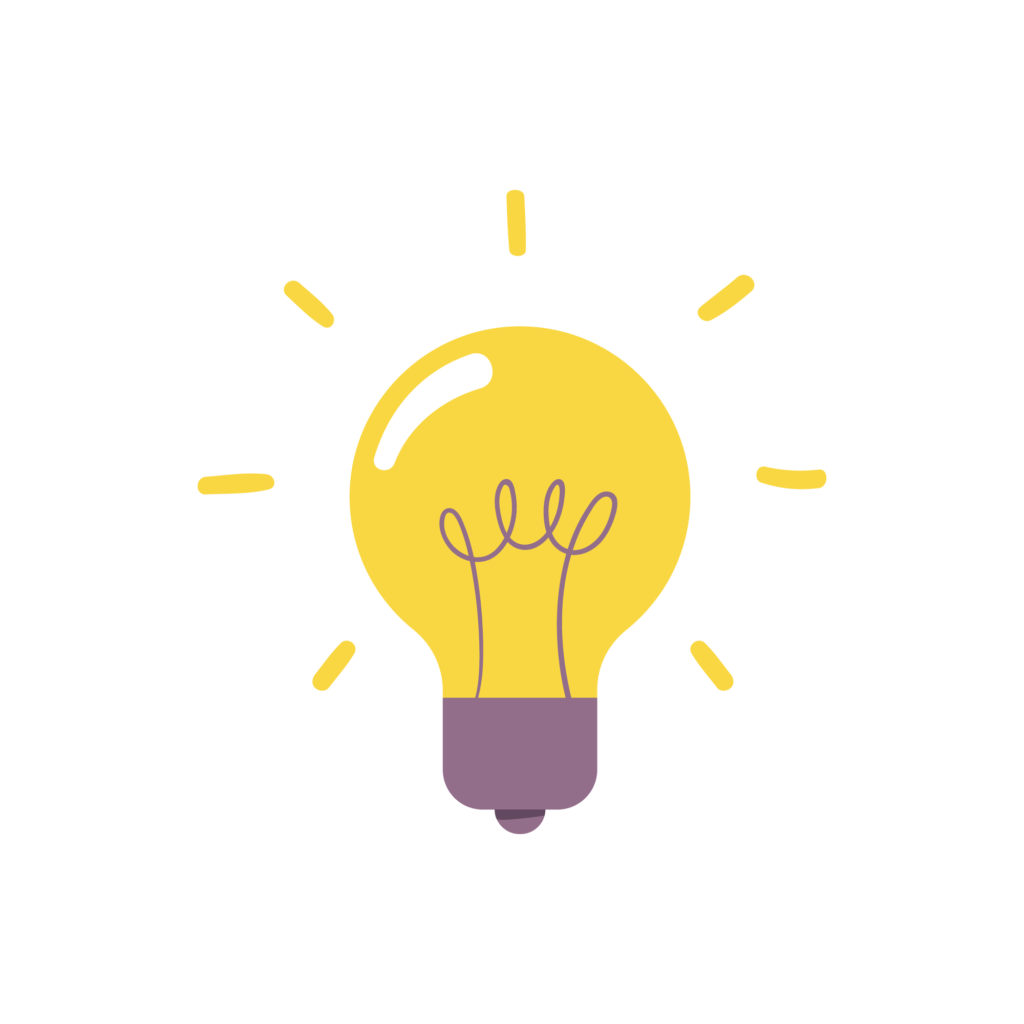 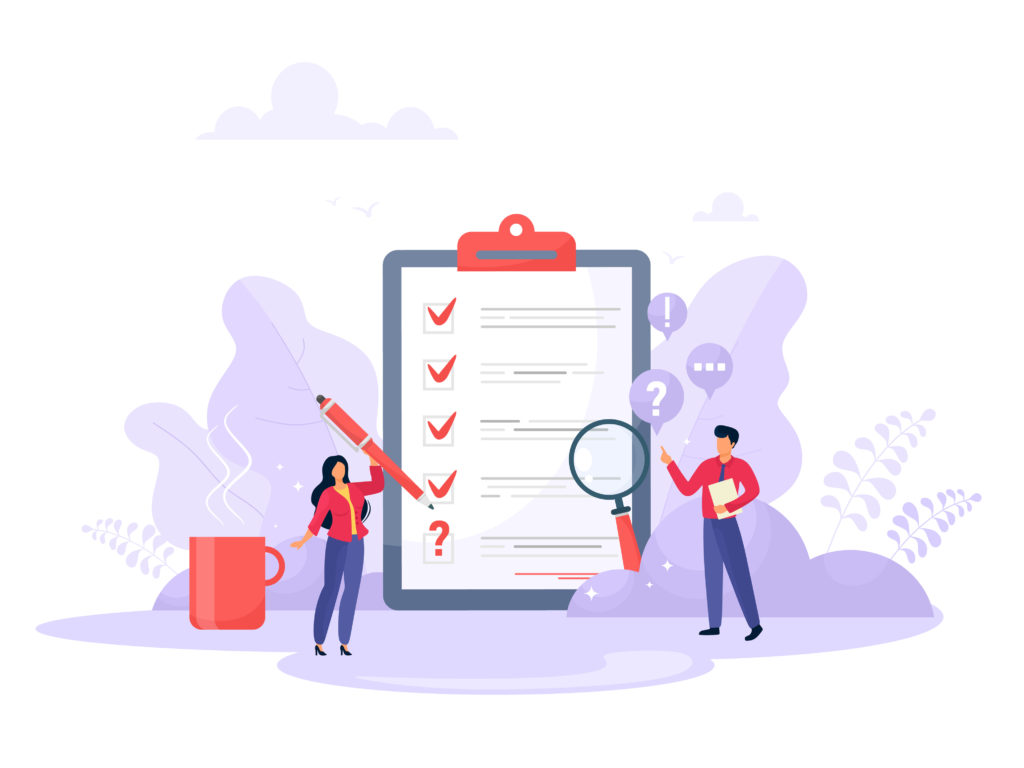 Data is hard to qualify, just as stats are. This is because a lot of the figures arising come from surveys and consumer trends, which don’t always give a clear or honest insight. Given how popular veganism is becoming, it is not beyond the realms of possibility that people claim the label but don’t subscribe to the lifestyle genuinely. And flexitarians skew collected data as well.

Another issue is that vegans and vegetarians are often polled together as a dietary group, despite being very different. It’s easy to assume that the two are interchangeable lifestyles but in reality, there are very different ethical underpinnings and dietary exclusions at play. This means that the data harvested could be unrepresentative.

Given the increase in popular products, it is a reasonable assumption that veganism is on the rise, with subscriber numbers growing year on year. As large brands venture into plant-based versions of longstanding products as well, this can be taken as a key indicator of the demand for conscious food alternatives and a widespread adoption of veganism, at least in the dietary sense.

It’s essentially impossible to boil an ethical lifestyle down to cold, hard facts and figures, so at best, statistics are only ever conservative estimates. This being said, the environmental calculations can be taken at face value and demonstrate the clear advantages that reduced meat consumption will offer the planet as a whole.

If you’re looking for that final reason to try veganism, perhaps making a positive and quantifiable impact on climate change could be that final motivating factor.

The sources we used for this story are Viva, The Vegan Society and Future Kind.

Amy Buxton
Amy is a committed ethical vegan, raising a next generation compassionate human with her husband and their beloved dog, Boo. A freelance writer with a background in PR, she decided to use the COVID lockdown period to refocus her client base and has come to The Vegan Review as a senior writer and editor, before moving into her external content director role. "What we should be doing is working at the job of life itself" is Amy's mantra, courtesy of Tom from The Good Life.
Previous articleHow vegan were our prehistoric ancestors?
Next article8 ways to find vegan jobs hiring today