Good Catch: what is plant-based fish made of and does the taste hold up?

On a mission to preserve the ocean’s ecosystem, Good Catch is bringing plant-based fish to the masses, meaning seafood no longer has to include sacrifice.

What is plant-based fish?

We’ve all heard about soy mince, Impossible Burgers and hell, even Richmond meat-free sausages, but did any of us really think that plant-based fish would be a proper thing? Not just soy protein flavoured to taste a bit like seafood, but complex recipes that flake, cook and really taste like traditional seafood. If you did, you have good foresight.

Good Catch set out to prevent impactful fishing while satiating the taste buds of vegans and omnivores alike, who love a tuna mayo sandwich, a salad nicoise and all manner of traditionally sea-based treats. The result is an alternative seafood product that many find it hard to distinguish from the ‘real thing’ and a fast-growing range of complementary items.

Read how Meatless farm is on a similar path, with alternatives to traditional beef products.

What is Good Catch made of? 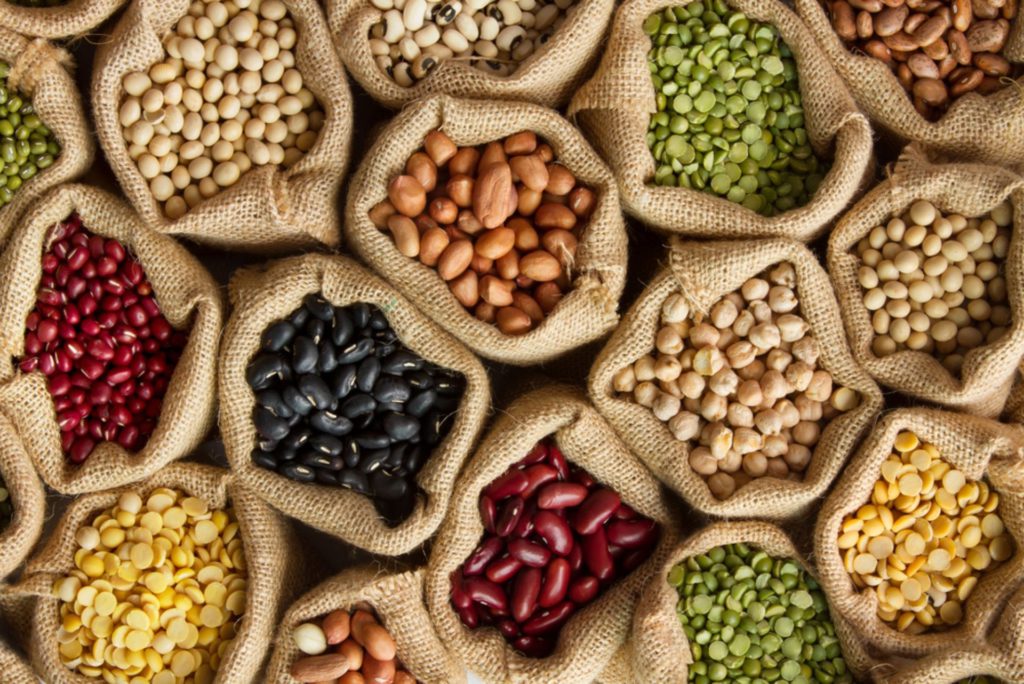 The burning question: how can flaky textures and comparable taste be garnered from plant-based protein? Well, it won’t be from traditional sources — such as wheat gluten — as they are too heavy and amalgamated to gently peel apart. Good Catch uses a special chef-engineered blend of six legumes that give the texture and protein hit you want, then add algae oil for a salty taste of the sea and a bold dose of heart-healthy omega-3s.

Don’t know your fava from your navy beans? Read our guide to legumes here.

What can Good Catch be used in?

Anything that regular tuna or flaky fish can. That’s the short and comprehensive answer, but the longer version goes into detail about how the plant-based seafood works well with traditional sauces such as mayonnaise and talks about being served hot or cold.

Does the brand only make a cruelty-free tuna substitute? 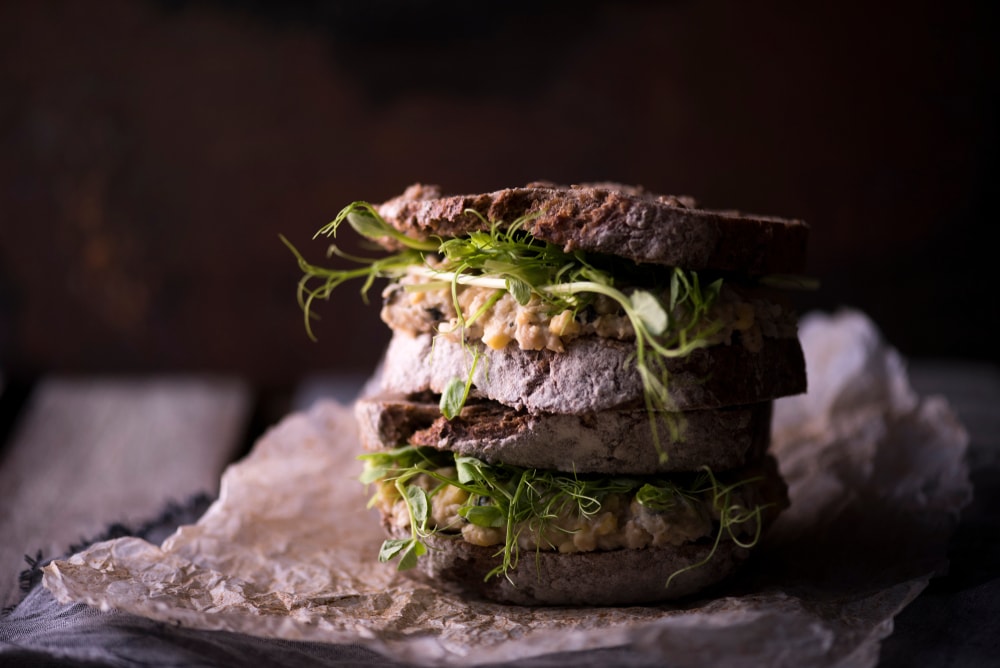 No. Following on from the undeniable success of the tuna — which currently comes in three flavours — it was quickly identified that there is a significant demand for seafood alternatives. With plain, Mediterranean, and oil and herb tuna pouches flying off the shelves, new products were developed to fill the freezers of discerning vegans and omnivores everywhere.

Remember, these are not specifically products for vegans. We are simply able to eat them and feel good about the fact that we are contributing to the protection of the sea.

For fish fanatics with a cruelty-free ethos, vegan fish cakes, crab cakes and fish burgers are now available alongside the original plant-based tuna. Each retains that special texture and salty note, but with a little extra development to make the products the centrepiece of a main meal.

Kind to fish, healthy to eat and a huge step forward for alternative protein sources that can help even the most determined meat-eaters to transition to a vegan lifestyle, Good Catch is more than just good: it’s revolutionary.

Amy Buxton
Amy is a committed ethical vegan, raising a next generation compassionate human with her husband and their beloved dog, Boo. A freelance writer with a background in PR, she decided to use the COVID lockdown period to refocus her client base and has come to The Vegan Review as a senior writer and editor, before moving into her external content director role. "What we should be doing is working at the job of life itself" is Amy's mantra, courtesy of Tom from The Good Life.
Previous articleGen X vs Gen Z: It’s always a good time for a vegan transition
Next articleIn London, it’s either grey squirrels, or no squirrels at all