Greater Manchester is red and pledging to be green 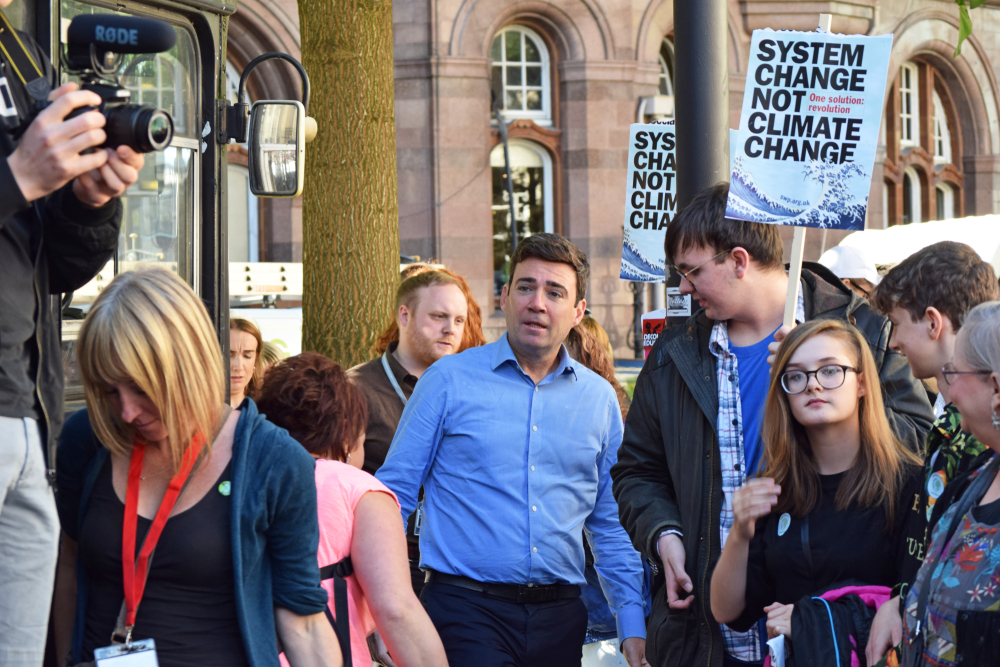 Andy Burnham kept his stronghold over Greater Manchester in last week’s elections, but will he keep to his pledge of being carbon neutral by 2038?

In many aspects, local authorities are the first contact citizens have with the government. On May 6, virtually everyone raised their voice with the ballot paper, as many elections were delayed last year. Greater Manchester, as was foreseeable, is once more a Red Wall stronghold. Andy Burnham was reelected as mayor, and all its 10 boroughs are under the red blanket.

“Where the government gets it right and treats us fairly, I will work with them. But where they don’t, I will challenge them for you as forcefully as I can. Greater Manchester expects nothing less.”

Burnham got 67.31% of the votes, giving him the highest majority in this year’s local elections. Nonetheless, it’s worth noting that the turnout to polls has been just 34.75%. In second place was Laura Evans from the Conservative party, with 19.60%, the Green Party was third with 4.37% and the Liberal Democrats fourth with 3.18%. Greater Manchester is more red than ever.

After a pandemic year, getting in and out from lockdowns, political rows with London, sustainability hasn’t been the top driver of the vote. People were naturally more concerned about jobs and health. But the Green Party has won a seat in Manchester City Council, and there is room for asking for green demands. 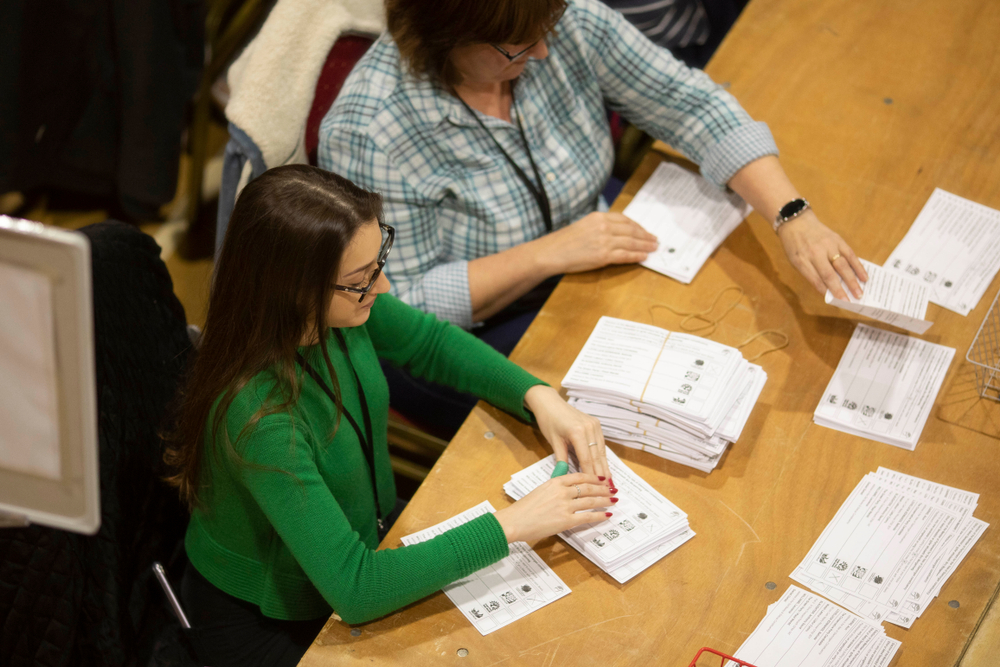 Burnham pointed his priorities out in terms of sustainability in a Climate and Environment Husting. He set his three biggest ambitions in the city region. The first is to promote active travel through the Bee Network. Then there’s his long-waited pledge of franchising the transport system like the London Underground, where the traveller can combine different routes, extending the network to unprofitable areas and capping the ticket prices. Finally, he seeks to create green jobs for economic recovery after the pandemic.

Local authorities don’t have a magic wand to make regions greener. However, they are crucial in matters such as transport, waste management or sustainable houses. Promoting a plant-based diet wasn’t mentioned during the campaign, as it might not be the most appealing promise for the general public.

The most cited reason that decided the vote on polling day was Burnham’s charisma; he stood against the central government in terms of the tier-system back in December and was dubbed the “King of the North”.

In his speech, Burnham passionately asked for London to level up the region and devolve powers. Joe Heritage, 23, vote for Burnham: “I think he’s really passionate about the city, and we saw it when the government tried to block out the Tier 3.”

‘Don’t give us devolution and be surprised if we answer you back.’ pic.twitter.com/UiJMac7LDU

The Greater Manchester Spatial Framework, which reduces the green belt by 60%, was the weak point in Burnham’s heel. Green belt policies prevent urban sprawl by keeping land permanently open. Burnham’s answer is the housing target imposed from Westminster, where the government will intervene if it isn’t met in five years.

Greater Manchester didn’t rank well in Friends of the Earth’s research about access to green spaces in England. Neither did the quality of its air, with pollution, mainly caused by cars, linked to 1,200 deaths a year.

The Green Party’s Melanie Horrocks and Lib Dem Simon Lepori argue that there is enough brown belt space to meet these targets, although Burnham affirms that these lands are heavily contaminated and the cost to clean it up is too high. He concluded: “At the end of the day, we need to protect green spaces, but don’t forget: we need homes for people, we need jobs for people. You have to strike a balance, and it’s what I’m trying to do.”

From now, four years lie ahead for the authorities to erase the North-South division. Burnham said: “The time for debates is over; it’s time to deliver. We are building the new Greater Manchester, and from now, it goes faster. This is our place. This is our time.” The Greater Manchester Combined Authority declared a climate emergency in July 2019. Hopefully, that won’t be left behind.

Juanele Villanueva
Juanele Villanueva is a freelance journalist passionated with Environment Affairs. He is originally from Spain and started to be interested in the Environment and sustainability when he was in his masters at the University of Salford. His goal is to share stories which change the general belief that being eco-friendly is just for wealthy people. Moreover, the vegan diet is the easiest step that everyone can do to reduce its environmental footprint. He is also interested in conservationism, recycling, renewable energies and environmental policies
Previous articleThe absolute best vegan makeup brands (and some to avoid)
Next articleNo Meat May sees 65,000 ditch meat and fish