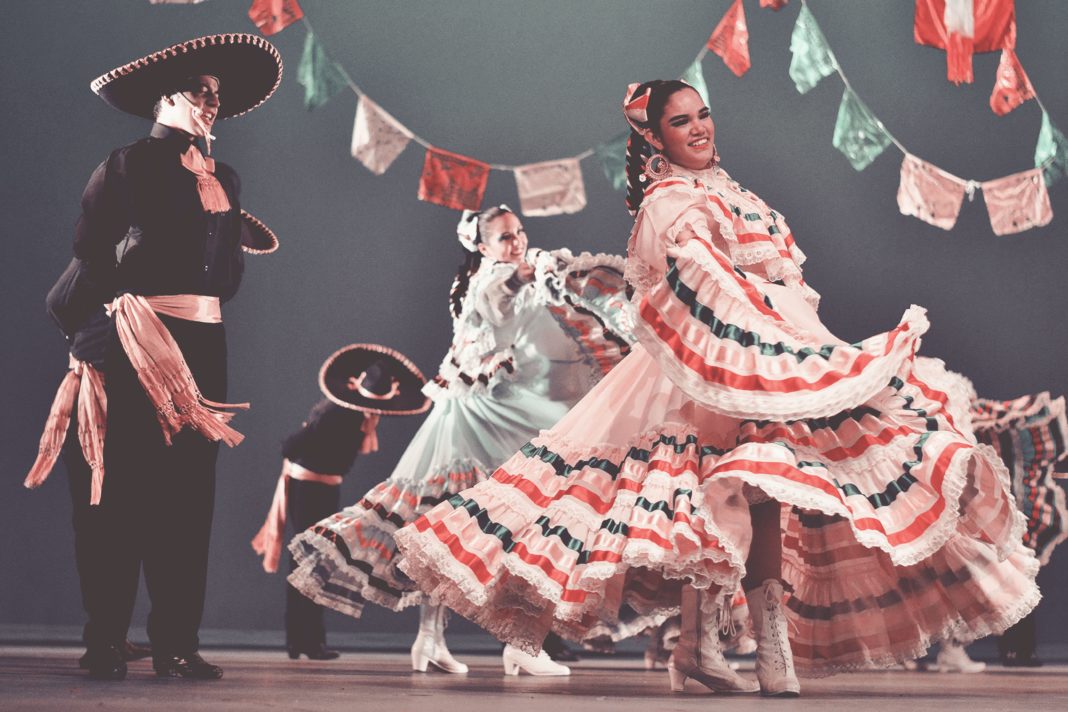 Latin America is experiencing a series of changes in the consumption habits of citizens across various countries, all in the name of green living. Mexico currently has the highest percentage of vegans and vegetarians in the region (9% and 19% respectively), but in general, more and more countries are seeing citizens adopt new trends that are more aligned with the planet, animal welfare and green living.

After Mexico, Brazil, Peru, Chile, Argentina and Colombia are the places with the highest vegan, flexitarian populations in Latin America.

“Diners’ search volumes also show that food delivery applications are fast transforming what was once used for weekend junk food into an increasingly important part of our daily eating habits. During 2019, we saw users searching for ever more affordable and healthy food options daily. As people become more aware of what they eat, we can expect plant-based super foods to continue to increase in popularity”.— Camilo Méndez, General Manager of Uber Eats Colombia

According to the global consultancy firm Edelman, we can point out that in general terms consumers prefer healthy food, but it is not all limited. There is also a tendency towards eco-friendly habits and green living trends that help the sustainability of each country’s own ecosystem, which also means helping the continent.

Both Mexico and Argentina were already nations with high rates of vegans and  flexitarians, which is interesting both because of their deep-rooted consumption of imported products and also heavy animal-meat-based diets.

Bogotá has become the city with the highest number of cyclists in Latin America with an extensive network of specialised bicycle paths which has led to a decrease in car use.

To reduce pollution, in São Paulo one of the busiest streets, Paulista Avenue, closes its way to traffic every Sunday. This avenue, as well as other streets and squares, are part of the trend and have grown popular with tourists and locals who flock to the area weekly looking for fresh air.

“It is interesting to see how the eating habits of Latins are changing over time. We have gone from just eating typical dishes to incorporating ingredients that were once considered exotic into our daily diet. We are excited to see how this multiculturalism is also improving our food preferences and allowing us to have a more diverse diet”.— Camilo Méndez, General Manager of Uber Eats Colombia

In 2016, Nielsen conducted a series of global surveys of Internet users in 63 countries, where specifically in Latin America they found that 62% of consumers are willing to pay more for food and drinks that do not contain undesirable ingredients such as sugar, sodium, lactose and carbohydrates.

Clearly, a good portion of people have begun to adopt new healthy eating habits, which is reflected in the 4% of the population who are consuming vegan and vegetarian products in the region (Nutrition Insight data). Also, Latin American companies within this sector are thriving.

What is interesting is that the study found that most Latin Americans would like to see more products and supplements that are 100% animal-free, organic, plant-based, low/free sugar, low sodium and free from artificial colourings.

Consumers who shop organic often prioritise the nutritional values provided by the food, in relation to the cost. It is assumed that the price of organic foods is justified by their superior attributes or by a lower output, which in turn represents a higher unit cost of production.

In fact, several reports from different firms determined the average percentage of spending on natural products in Colombia (23%), Brazil (22%), Chile (21%) and Venezuela (11%), and also that 68% of the overall population is willing to purchase fresh, natural supplements, especially those low in fat.

It is very clear then that the adoption of vegan/vegetarian diets and ecological habits in Latin America not only responds to an environment ethical call. It also goes with a concrete need of the local consumer who looks for healthy alternatives with real benefits, moved of course by a mixture of ideologies and social initiatives that haven’t yet peaked.

Alejandro Meola
Alejandro is a freelance journalist and writer with a degree in investigative development. He is experienced writing for digital media, magazines and radio, covering multiple sources and areas over the last five years.
Previous article4 Stylish And Ethical Vegan Shoe Brands
Next articleWales Fur Ban: A Petition For Change