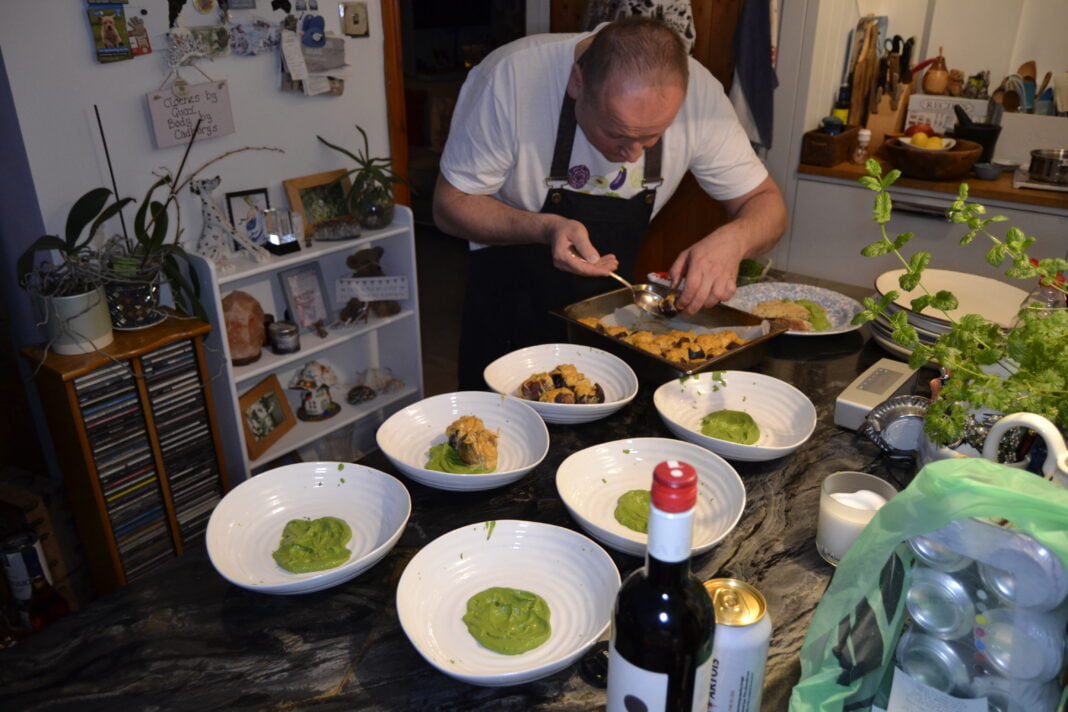 Initially a radio presenter in the Czech Republic, Tomas Vilasek moved to the UK to embark on his culinary journey in 2006. 14 years on, he now runs Green Rabbit Kitchen, a service providing plant-based menu designing, cooking lessons, and gourmet private catering.

Green Rabbit Kitchen began as a small side hobby for Tom Vilasek. It wasn’t until October last year; when he invested his life savings and had a website built from scratch that it turned into a full-time career.

“When I was young, my mum always asked me: ‘Why don’t you become a chef?’” Like many aspiring cooks, Tom grew up watching and helping his grandmother in the kitchen. But he had always hated the idea of working 60 hours a week, and delved into a career as a radio presenter instead.

In 2006, the presenter made a life-changing decision: he left the Czech Republic and became a KP in the UK. With no culinary school credits up his sleeve, he had no choice but to start at the sink, and work his way up from there.

The chef moved from restaurant to restaurant, meeting traditional Englishmen, as well as French, Spanish and Italian chefs, picking up experiences everywhere he went. “I am constantly hungry to learn more, even today, the learning never stops,” he says, smiling.

Today, he is happier than ever: “I’m happy I’m now creating food and making people happy with it too.” While he claims not to have a signature dish, he says flavour is key, and the secret lies in simplicity. As he learns more through cooking, he picks up more and more favourite dishes: “I’m like a river, I go with the flow.”

Tom has been vegan for four years now. Growing up in a small city, surrounded by farms, he witnessed a lot of animal slaughter. While he explains this was done kindly, and his meat was always organically sourced, his childhood felt like a constant battle with the meat he consumed.

But it wasn’t until six years ago, when he fell ill with severe food poisoning that the chef realised he had to completely change his eating habits. “I couldn’t eat anything for five days straight. On top of that, I was massively overweight, and as a 34-year-old, everything looked wrong,” he says. 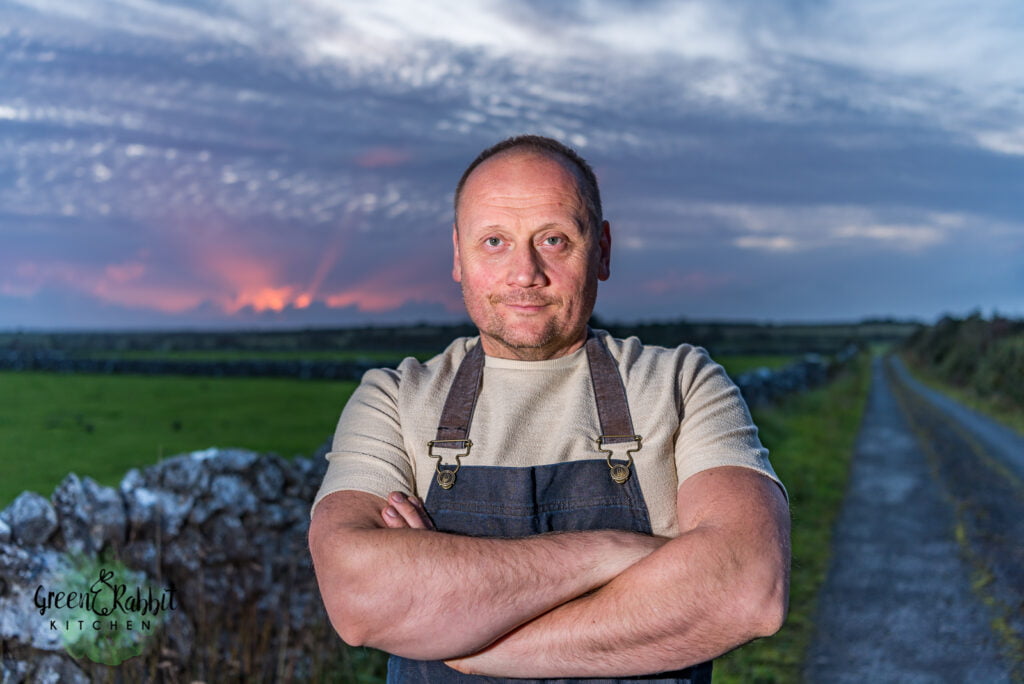 His partner at the time then showed him Earthlings, a documentary narrated by vegan actor Joaquin Phoenix, which depicts human beings’ complete dependency on the meat industry. “I couldn’t even watch 10 minutes of it because I was in so much shock.”

While Tom primarily went vegan for his health, he states animals and the planet follow closely behind. But he doesn’t believe in vegan activism: “Everyone has a choice with what they want to eat; I don’t see the point in being aggressive against the meat industry.”

Though veganism is on the rise, he believes in peacefully bringing it into people’s lives. “I’m tired of explaining things to people about my reasons, because they won’t listen. Never explain something to someone who doesn’t want to listen. It’s a huge waste of time.”

Tom’s service offers several options. The first is designing pub menus for places looking to incorporate vegan options into traditional Sunday roasts. He comments on the way he was turned away for his services four years ago, only to be found in great demand when vegan sales started skyrocketing in 2019. “They had told me to go away, but now look what’s happened,” he says. 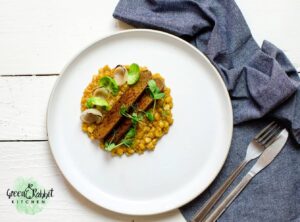 Another option is booking his private cooking through his website or an online platform. While the platform has widened his customer base, he prefers getting in personal contact with customers, so he can create a stronger bond.

He most recently started running small pop-up kitchens in Hastings. In February, Tom held a sold-out event, providing food to 23 individuals with matching cocktails for each plate. Unfortunately, like many in the service industry, his work was cut short by the coronavirus pandemic.

“I was out of work for three months,” he recounts, “But I changed my priorities, because life is not just about work.”

The chef didn’t find ways around the virus. Instead, he put his career on hold throughout lockdown. He focused on website details, and putting energy into his personal life. 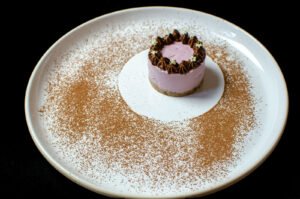 “Life is too short, one day you’re going to open your eyes and you’ll be 80 and you’ll ask yourself: ‘What happened?’”

On July 4th, pubs and restaurants re-opened across the nation. Tom returned to work refreshed and with a positive mindset. He emphasises on the physical and mental strength necessary for his career, but that it’s the same for chefs everywhere.

Cooking brings Tom happiness. “I feel excited every day I enter the kitchen,” he states. “I arrive with a bag of groceries and set about creating artistic and flavourful food.”

Green Rabbit Kitchen aims to bring individuals on this same journey, where they can learn and taste all his plant-based inventions.

Olivia Rafferty
Olivia is the Assistant Editor of The Vegan Review. An aspiring Middle Eastern correspondent currently studying journalism at City, University of London, she is passionate about the planet, she believes veganism is the first step to solving the complexities of climate change.
Previous articleSummer Must-Haves: The Best Vegan Suncare
Next articleLewis Hamilton Confirms His Bulldog is Officially Vegan