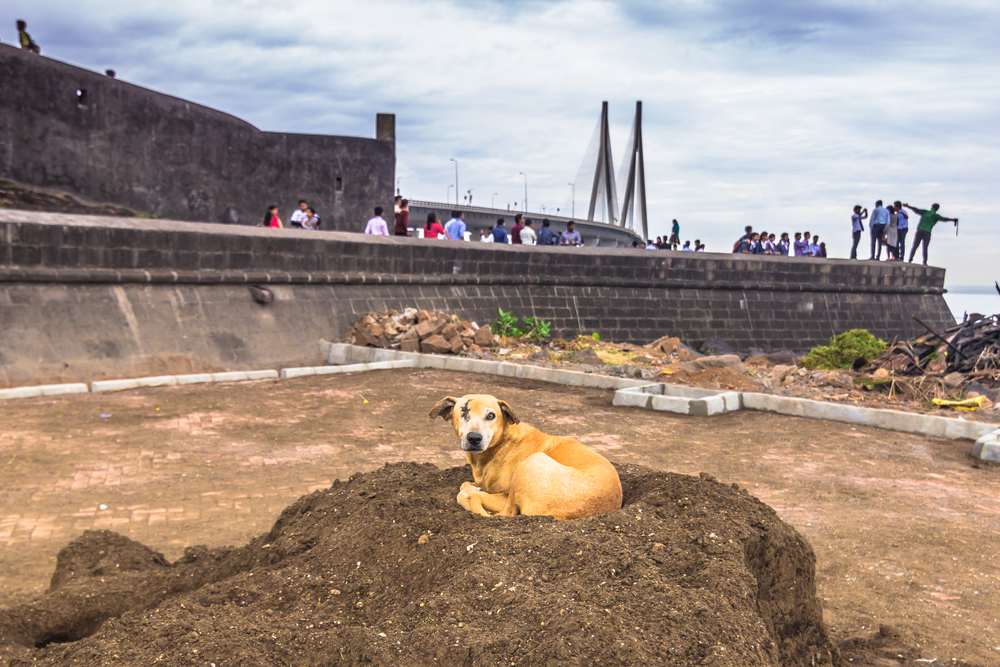 Almost half a million animals were hurt, maimed, killed and raped in India between 2010 and 2020, according to a new report about animal violence in the country.

The report was published by the Federation of Indian Animal Protection Organisations (FIAPO) and animal sanctuary All Creatures Great and Small (ACGS). It said that a total of 493,910 animals became victims of crimes committed by humans in the decade.

These crimes include 2,300 “gruesome and intentional acts of violence” leading to death or irreparable harm. Out of the 1,000 assault cases recorded, 82 were for sexual abuse, 266 for murder and over 400 for violent attacks of beating, kicking, torturing, throwing acid or boiling water, maiming body parts, and attacking with a knife or a blunt object, as reported by India Today.

2019 saw the highest number of cases of crimes against animals, with 700 recorded. “Because they are animals, people tend to underplay the violence by calling it cruelty. But it’s more than cruelty,” said Varda Mehrotra, FIAPO’s executive director. “It’s physical abuse. It’s psychological abuse. It’s rape. It’s murder. Severe crimes against animals must be treated as felony.”

The report estimates that at least five animals die every day in India. But owing to unreported cases, that number could be as high as 10. And these deaths don’t include instances in slaughterhouses, zoos, laboratories and of accidents or deaths by human negligence.

Earlier this month, the Indian government proposed a draft amendment to the Prevention of Cruelty to Animals Act. The new rules would mean a fine of ₹75,000 (£743) or three times the cost of the animals, or jail for up to five years in cases of animal abuse. If it leads to the animal’s death, the fine and imprisonment punishments could be combined.

ACGS recommends setting up a dedicated ministry for animal welfare, protection and rights. It’s also calling for a revision of the National Crime Records Bureau mandate to include animal-related crimes, which would replace the Prevention of Cruelty to Animals Act.

“The normalisation of these actions can only be rectified by implementing stricter laws and guaranteeing animals some legal protection,” said ACGS founder and animal activist Anjali Gopalan. “This is the first step in bringing out a mindset shift to create a society where animals are considered equal to human beings.”

Read our story on drawing the line between human and animal rights.

Anay Mridul
Anay is journalism graduate from City, University of London, he was a barista for three years, and never shuts up about coffee. He's passionate about coffee, plant-based milk, cooking, eating, veganism, writing about all that, profiling people, and the Oxford Comma. Originally from India, he went vegan in 2020, after attempting (and failing) Veganuary. He believes being environmentally conscious is a basic responsibility, and veganism is the best thing you can do to battle climate change. He gets lost at Whole Foods sometimes.
Previous articleEasy Jose: Sustainable coffee supporting indigenous communities and the Amazon
Next articleThe differing vegan diet: plant-based meat vs whole foods