Only half of Brits identify as meat-eaters, shows new survey 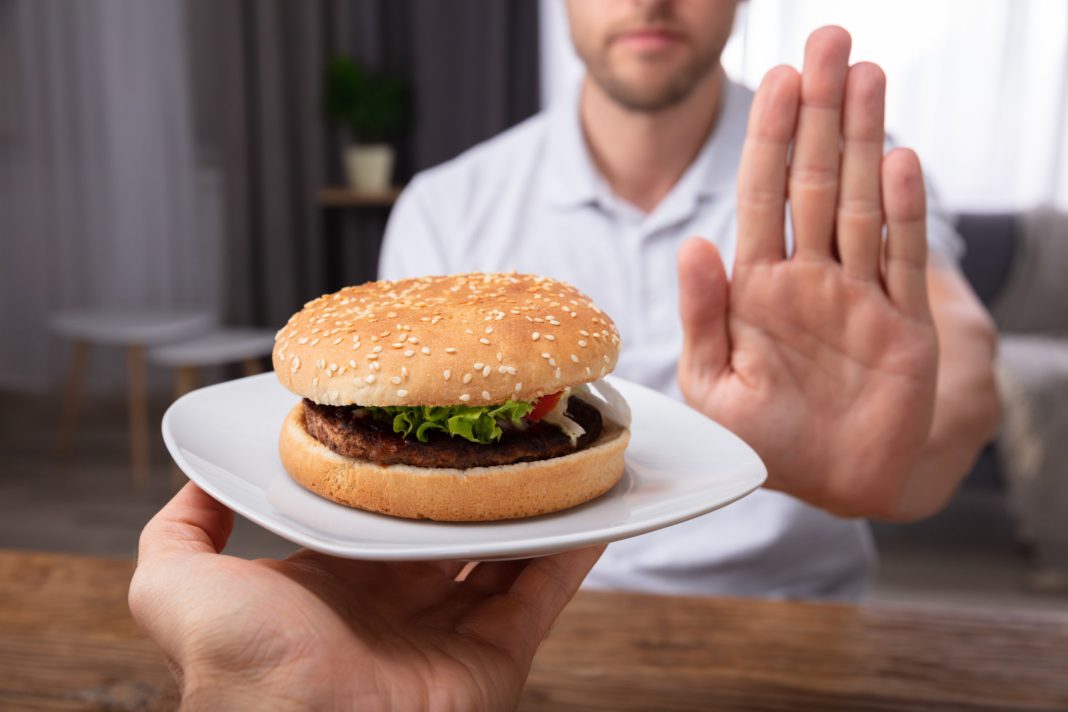 New research shows that just over half the UK population label themselves as meat-eaters, with over a quarter identifying as flexitarians.

Only 54% of people in the UK consider themselves meat-eaters, a new survey by vegan food brands revealed.

The Fry Family Food Co., Oumph! and LikeMeat conducted the research for 2,000 individuals in the UK. It confirmed the unstoppable rise of veganism, especially in the last year after the coronavirus pandemic forced people into lockdown. It also showed that attitude towards plant-based diets are changing, as one in three Brits now believe vegan food can be just as indulgent as meat.

In addition, the survey revealed that over a quarter of the UK population (27%) now identify as flexitarian, which means those people are actively trying to cut down their meat intake on a regular basis. 10% follow a vegetarian diet, 5% are pescetarians, and 4% vegans. This follows the most successful Veganuary campaign to date, which saw over 580,000 people participate all around the world.

The research also explored the relationship between “food and mood”. One in five people in the UK reported that they feel a plant-based diet would make them happier than an animal-based one. There were also insights about how diet affects people’s sleep, with 57% vegans reflecting that they encountered better sleep durations and quality since making the transition to a plant-based diet.

Nicola Yates, spokeswoman for Fry’s, Oumph! and LikeMeat, said: “Gone are the days of limp salads and a side order of plain chips at restaurants. The bar has been raised for vegan alternatives and it won’t be going back. We’ve seen some incredible product innovations over the years and raised the eyebrows of some of even the strictest omnivores.”

She added: “Our research shows that it’s not a case of being vegan or not any more, as there are so many fantastic meat-free options on offer for flexitarians and omnivores to try. A plant-based meal is better for you, better for the environment and doesn’t have to compromise on taste.”

Anay Mridul
Anay is journalism graduate from City, University of London, he was a barista for three years, and never shuts up about coffee. He's passionate about coffee, plant-based milk, cooking, eating, veganism, writing about all that, profiling people, and the Oxford Comma. Originally from India, he went vegan in 2020, after attempting (and failing) Veganuary. He believes being environmentally conscious is a basic responsibility, and veganism is the best thing you can do to battle climate change. He gets lost at Whole Foods sometimes.
Previous articleHow much protein should I be eating on a vegan diet?
Next articleMeatless Farm and Real Madrid announce joint sustainable food initiative