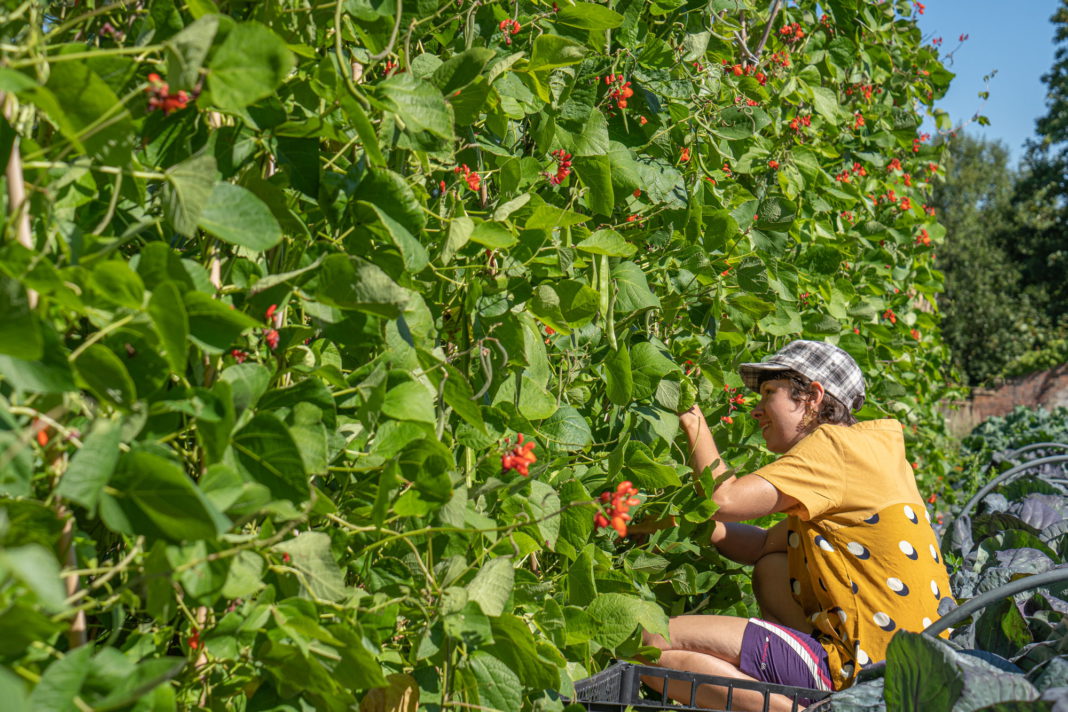 A new vegetable box by Hands of Hope aims to tackle food poverty and rural isolation in East Sussex.

This spring has been cooler, but the Hands of Hope charity has prepared a scheme to deliver food boxes to residents in East Sussex. Launched on July 1, Hope Farm Organic will have courgettes, broad beans, tomatoes, peas, beetroots, pointed cabbage and cucumbers — a very summery box.

All the produce is grown following organic guidelines, without pesticides and chemicals, looking after the soil and the wildlife. And it is accredited by the Soil Association.

“What’s not to love?” says Mandy Doran, a Hands of Hope trustee. “Fresh, affordable, seasonal, local organic produce delivered to your door. Buying vegetables this way nurtures wellbeing in your community. It’s local, pesticide-free, plastic-free, and seasonal, so it benefits the planet too.” 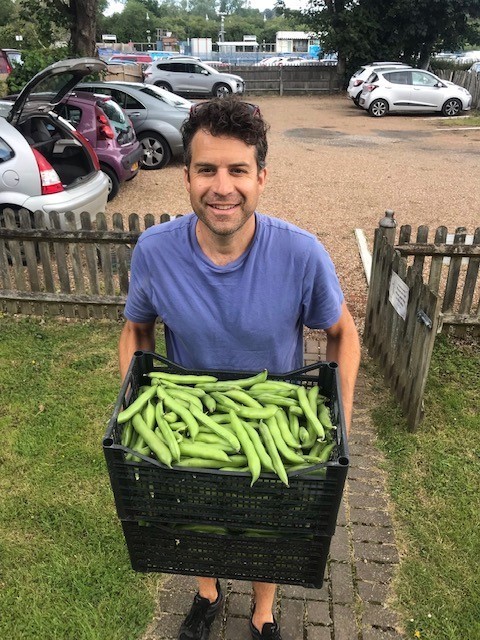 And it’s because nature can look after itself if it is allowed. This week, gardener Guy Pullen found hundreds of ladybird larvae, who will become guardians of the garden. He explains: “They do not arrive in such numbers for nothing, and sure enough, a quick inspection of the parsnip growing tips revealed an infestation of aphids.

“The aphids will knock the parsnips back a bit, but they are strong plants, and with the help of the ladybird larvae and then the beetles they will turn into, the parsnips will prevail. The best thing I can do at this point is nothing at all.”

On July 9, Hands of Hope delivered its first box, with an electric van, of vegetables grown in their garden. It aims to tackle food poverty, rural isolation and loneliness, as well as improve communities’ physical and mental wellbeing throughout Rother, Hastings and West Kent by connecting them with organic horticulture.

Sales of organic food and drink in the UK rose by 4.5% last year to a record £2.5 billion, fuelled by strong growth in online shopping. Furthermore, online retail and home delivery — including organic box schemes such as Abel & Cole and Riverford — sales rose by 11.2%.

“With the climate crisis and British farming dominating the headlines, organic is more relevant than ever as a way for shoppers looking for simple choices to reduce their environmental impact,” says Clare McDermott, business development director at the Soil Association Certification.

However, it’s fair to say all that glitters is not gold, and there are no silver bullets in the climate fight. For illustration, a highly cited study published in the journal Nature notes that if all the current food production in England and Wales switched to organic, the output would fall by 40%. That means up to five times more land would need to be used to meet current levels.

Nonetheless, in 2019, just 2.7% of the total farmed area on agricultural holdings in the UK are considered “organic” by DEFRA. 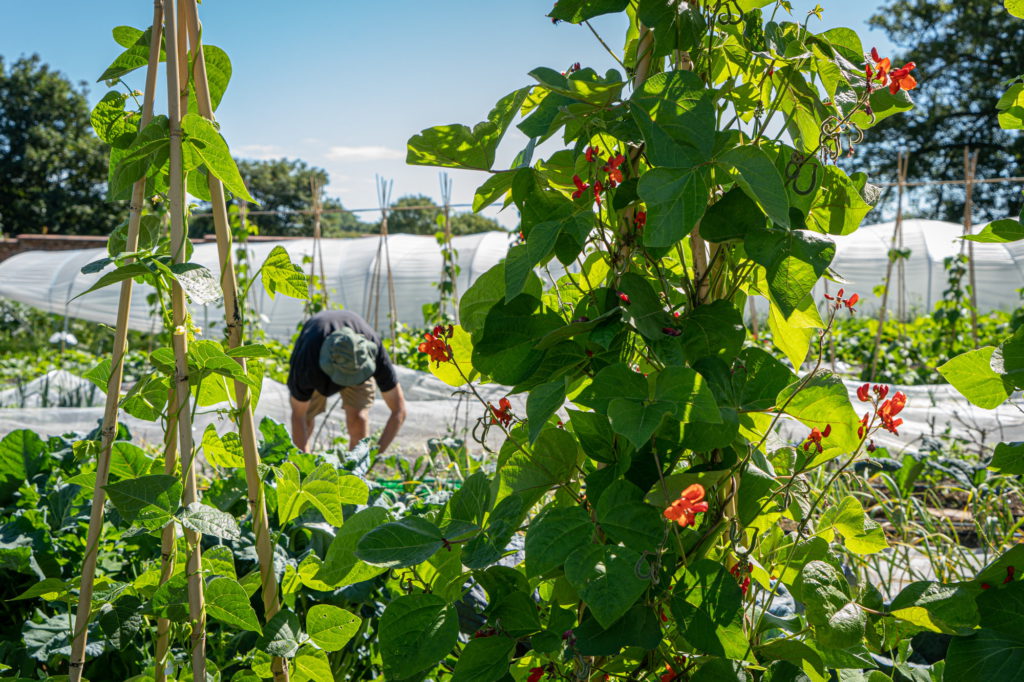 Researchers of the study are aware this is just one piece of the climate jigsaw, as it would have side effects on the air quality, carbon storage and wildlife. Philip Jones from the University of Reading. author of the paper, says: “We estimate that were organic farming to be adopted wholesale without any change in diet, we would need nearly six million more hectares of land — much of which would need to come from Europe.

“This has an associated impact on the environment, adding potentially unnecessary food miles and greenhouse gas emissions to our food systems.”

Here is the importance of buying as close as possible to the zero-mile, and if possible, from an accredited supplier. Many people are getting on board, with more organisations and companies offering plant-based products.

Juanele Villanueva
Juanele Villanueva is a freelance journalist passionated with Environment Affairs. He is originally from Spain and started to be interested in the Environment and sustainability when he was in his masters at the University of Salford. His goal is to share stories which change the general belief that being eco-friendly is just for wealthy people. Moreover, the vegan diet is the easiest step that everyone can do to reduce its environmental footprint. He is also interested in conservationism, recycling, renewable energies and environmental policies
Previous articleLandmark report proposes plans for a fully plant-based food system in the UK
Next articleThe best vegan mayo brands on the market