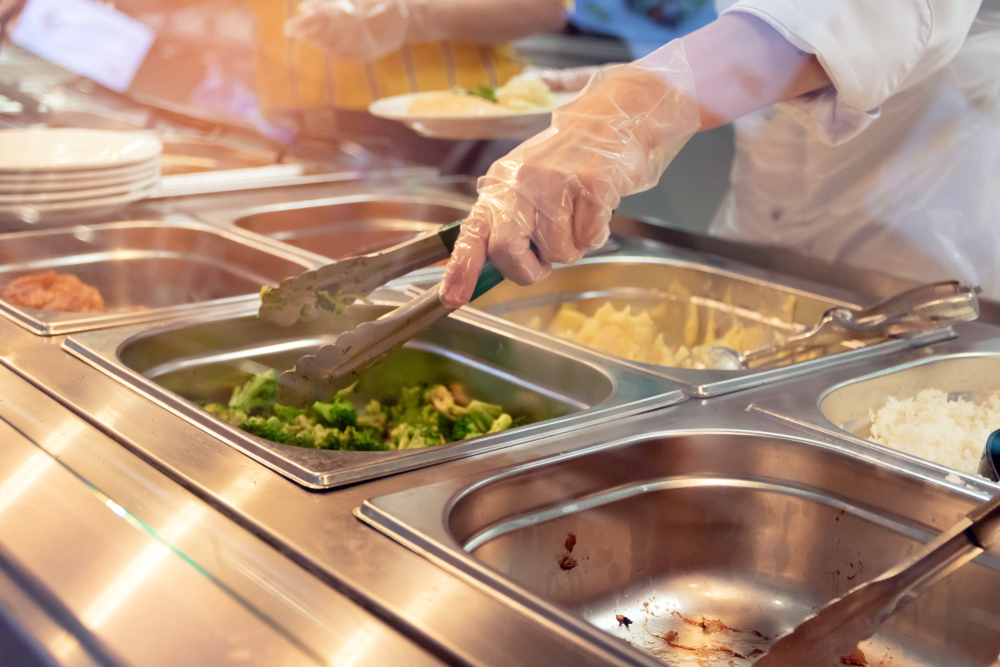 Op-ed: How a new bill could introduce plant-based meals in US public schools

Five days out of the week, many children in the United States eat one or two of their daily meals at school.

A culturally appropriate menu caters to the preferences of a diverse group of people. Grant funds in this bill can be used for culinary training, technical assistance, procurement costs of plant-based foods from socially disadvantaged producers and local farms, marketing, student engagement, additional labour costs, and nutrition education. This bill is important for inclusivity, health, aiding in the prevention of the climate crisis, and meeting the Sustainable Development Goals created by the United Nations. 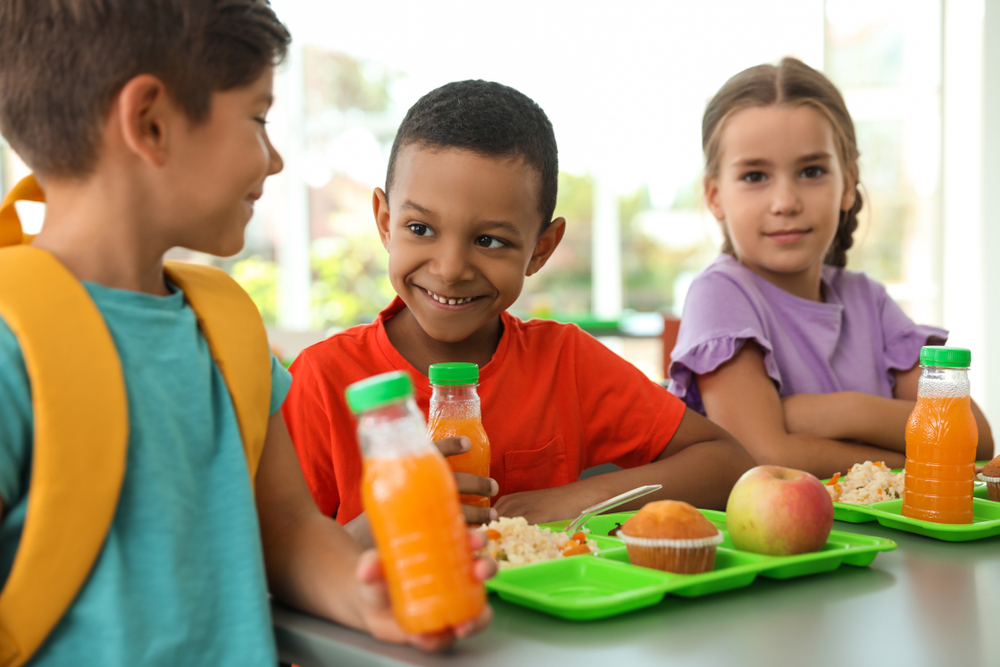 There are many reasons why students want plant-based options in schools. It could be for health, allergy, environmental, ethical, or religious reasons. I would have really appreciated a bill like the Healthy Future Students and Earth Pilot Program Act while I was in school.

I went vegan while in high school and packed my lunch every day because the only 100% plant-based entree at my school was a bagel with jelly. Even the salads would have cheese or chicken mixed in them. It has been almost four years since I was in high school and the school menu still looks the same, despite people increasingly eating plant-based.

Additionally, dairy is pushed heavily in US public schools. According to the Physicians Committee for Responsible Medicine, the federal government “spends more money on dairy products than any other food item in the school lunch program”. Recalling my high school’s lunch menu, this fact did not come as a surprise to me. I remember seeing the “Got Milk?” posters hung up in the school cafeteria. I also was taught that dairy was an important part of the food pyramid, which has now been changed to MyPlate.

Why do US public schools teach that dairy is crucial for good health when 60% of the world’s population is lactose-intolerant? Different ethnic groups have different rates of lactose intolerance. According to American Family Physician, up to 100% of Native and Asian-Americans, 60% to 80% African-Americans, and 50% to 80% of Latinos and Black people have lactase deficiency, the primary cause for lactose intolerance. Public schools should be accommodating diverse student needs instead of pushing dairy on people who cannot properly digest it.

Read how collective action help US public schools get access to vegan meals for children. 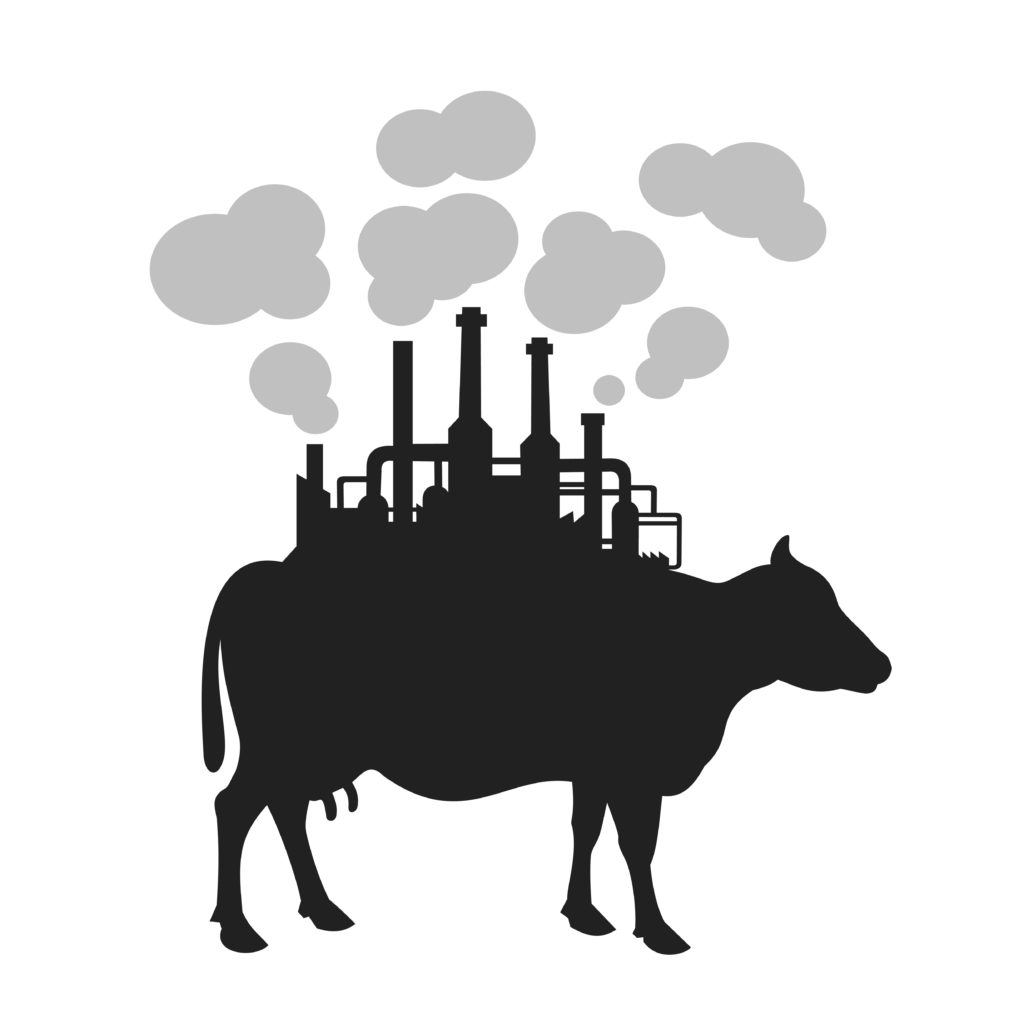 Many students rely on school meals as a primary source of nutrition, so it is important that the meals provided are healthy. Before Covid-19, American schools and educational institutions served lunches to 29.6 million students each day, which included 20.1 million free lunches, 1.7 million reduced-price, and 7.7 million full-priced.

Research shows that plant-based eating has many health benefits such as helping maintain a healthy weight, reducing the risk of diabetes and cardiovascular disease, and protecting against certain types of cancer. Plant-based school meals could help bridge the gap in racial health disparities.

Plant-based meals in schools are also crucial in mitigating the climate crisis. Animal agriculture is a major driver of climate change, creating nearly as many greenhouse gas emissions globally as all transportation combined. Animal products tend to take up more land and water than plant-based foods. Meat is also a leading cause of deforestation. According to Project Drawdown, plant-rich diets are one of the top four most effective climate solutions. 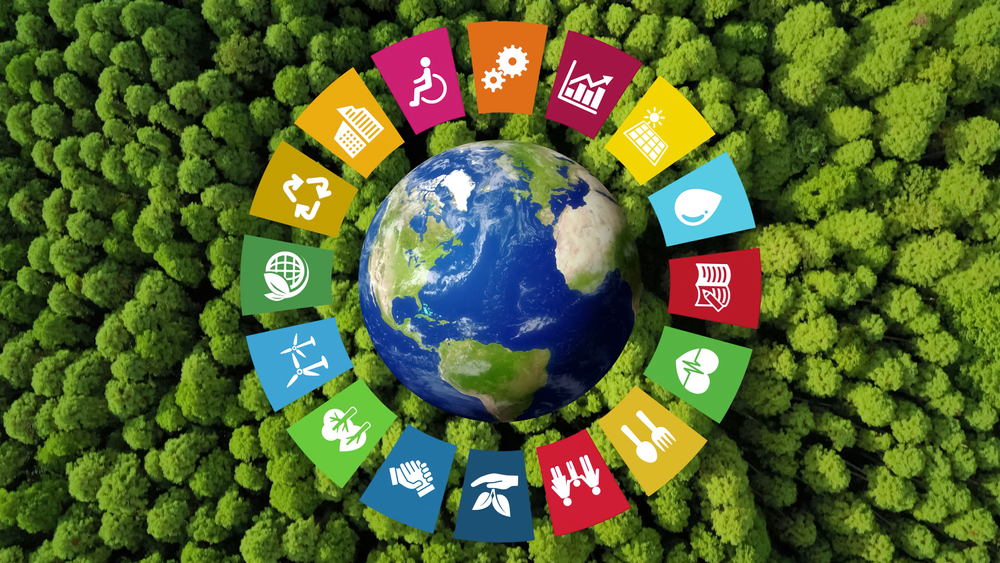 The Healthy Future Students and Earth Pilot Program Act could help achieve eight of the UN’s Sustainable Development Goals. This bill will help with goal two, Zero Hunger, since improving access to nutritious foods is part of the goal and adding plant-based options in schools will improve the accessibility of nutritious foods to students.

It would also help out small farmers, which is another component of goal two, since grant funds can be used for procurement costs of foods from disadvantaged and local farmers. As mentioned previously, adding plant-based options in public schools will promote good health and wellbeing, which is goal three.

Animal agriculture produces a lot of waste that can contaminate water. Allowing students to reduce their consumption of animal products by providing them with plant-based options can improve water quality, which is a part of goal six.

Because animal agriculture is a leading cause of deforestation, providing plant-based options would also help with goal 15, which aims to prevent land degradation and biodiversity.

The Healthy Future Students and Earth Pilot Program act helps promote sustainable economic growth (goal eight), since plant-based food is generally less taxing on the environment than animal products. For similar reasons, it would help with goals 12 and 13, which include sustainable consumption and combating climate change.

Finally, since providing plant-based meals in schools can address the racial health gap, it helps reduce inequalities, which is goal 10.

The Healthy Future Students and Earth Pilot Program Act would not only help with inclusivity, health, preventing climate change, and meeting the UN’s Sustainable Development Goals, it can also help grow the plant-based movement by introducing students to plant-based eating and helping it become more mainstream.

Natalie Rios
Natalie is a student at Virginia Tech majoring in Environmental Policy and Planning and minoring in Public Health. She is also in an accelerated master’s program for Public Administration. Natalie went vegan when she was 16 and has interned for The Humane League, Plant Dining Partnerships, and Factory Farming Awareness Coalition. She is very passionate about animal rights, the environment, and social justice.

Should Australia endorse a carbon tax on red meat?