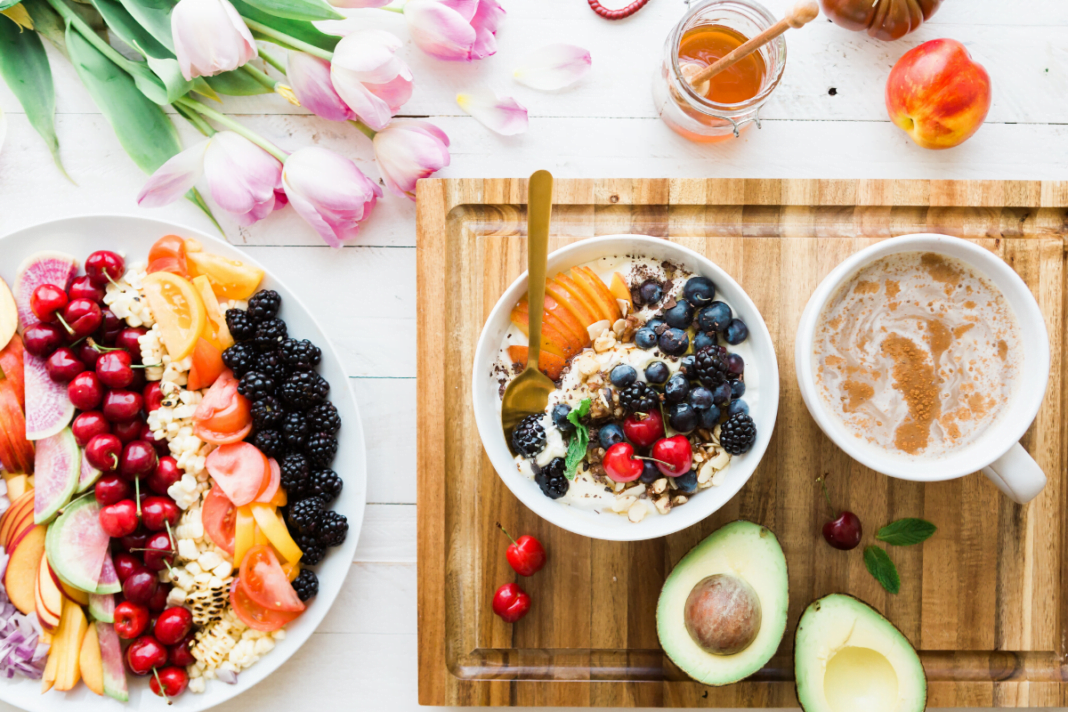 According to Million Insights, the global vegan food market is expected to have a significant increase with a compound annual growth rate (CAGR) of 9.6% and to reach $24.06 billion by 2025. One of the main reasons for this increase is the awareness of the health benefits linked to the diet.

A survey released by the BBC shows that a total 49% of the 1,040 British adults who took part in the study cut down their meat consumption for health reasons with weight management being one of the big motivators. Other key reasons were for animal welfare, environmental and even taste.

Many plant-based advocates have also stated that vegans have lower levels of cholesterol, blood pressure, body mass index and a reduced risk of diabetes, arthritis and death from heart disease or cancer. This is all to their high nutrient diet of eating foods that are high in fibre,  lower in cholesterol and lack of meat, consumption.

Healthline also mentions that a vegan diet that is poor of the vital nutrients will not make you healthy and there are concerns whether a vegan diet can provide enough vitamin B12, which can prevent nerve damage that is found in non-vegan foods like meat and dairy.

However, there are still more studies yet to be done to determine the exact health benefits of veganism fully and why there are benefits in the first place. But as long as you maintain a nutrient-rich vegan diet filled with the necessary vitamins, a vegan diet can benefit your health – as said by the Healthline.

Anam Alam
Anam is a freelance writer for The Vegan Review and a student studying journalism. She is a passionate writer who possesses a range of skills ranging from audio, video, editorial and creative writing. Her goal is to educate the public and the world with stories that she feels need to be talked more about in society.
Previous articleIs Palm Oil Bad? The Consequences On Wildlife And The Environment
Next articleVegFest founders to launch vegan marketplace