Hey Pizza Hut, why use Beyond Meat without vegan cheese? 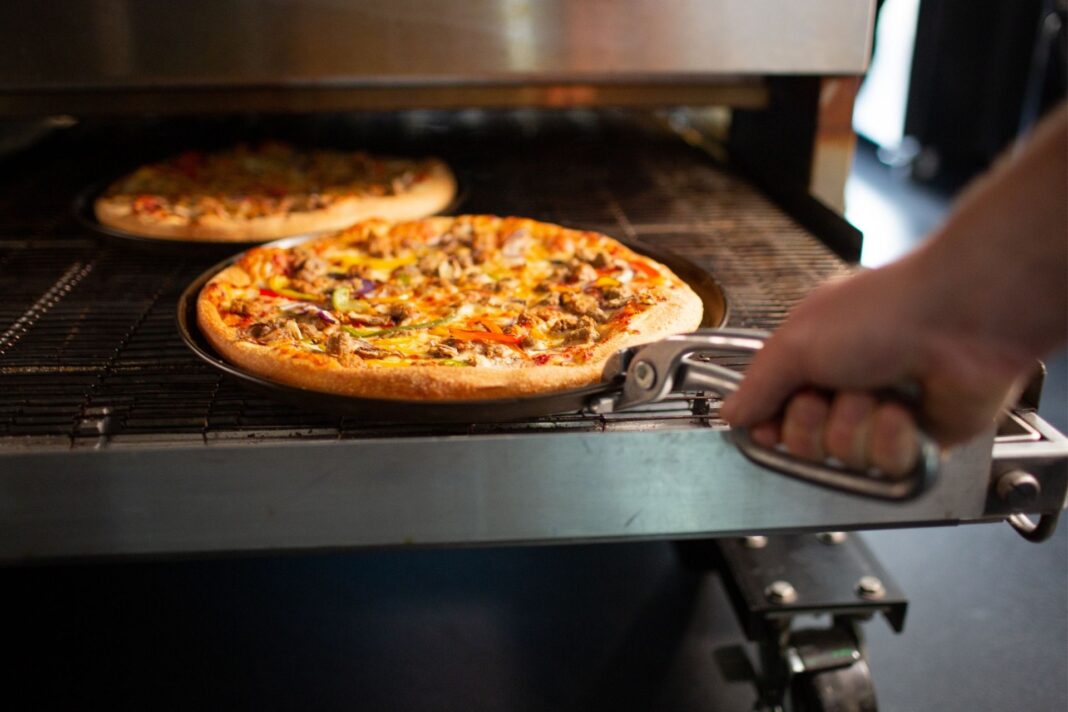 Pizza Hut and Beyond Meat, global food giants in their respective fields, have collaborated on plant-based meat pizzas. They’re not vegan though.

Everybody has reported this story, but it’s weird no one’s talked about this. Pizza Hut’s new plant-based meat pizzas aren’t vegan. They’ve got the Beyond Meat and the iconic tomato sauce. But they’re all accompanied by mozzarella. Actual mozzarella.

Pizza Hut offers Violife in its UK stores for its vegan pizzas. So when the global food chain announced the new range that’s available in five delivery stories in three UK cities, it was only fair to assume that plant-based meat would go with plant-based cheese. In a surprising decision, though, these pizzas are targeted towards “meat lovers and vegetarians alike”, but not vegans.

When asked for comment on whether consumers can swap the mozzarella for vegan cheese on the Beyond Meat pizzas, a representative told The Vegan Review that Pizza Hut’s delivery stores don’t offer the Violife option, only the dine-in restaurants do. These pizzas are available in the UK for a limited period of time — “while supplies last”. With the nation currently under lockdown until December 2 (a date that is likely to be extended), it’s hard to see the stocks lasting past a few weeks.

You can’t dine in. So you can’t get vegan cheese on your pizza. But hey, you can still consume the plant-based meat pizza if you ask for no cheese! Imagine: a marinara with pea protein-based meat. How utterly exciting.

Beyond Meat’s expanding rapidly, and it’s a flagbearer of the plant-based meat community. If only it could have persuaded the pizza giant to put its money where its mouth is and offer plant-based cheese to provide the full vegan experience.

Pizza Hut says it wants to be sustainable. Hence the meat alternative. Yet, it’s still putting dairy on the table. And it’s only for a limited period. It just seems half-hearted.

Anay Mridul
Anay is journalism graduate from City, University of London, he was a barista for three years, and never shuts up about coffee. He's passionate about coffee, plant-based milk, cooking, eating, veganism, writing about all that, profiling people, and the Oxford Comma. Originally from India, he went vegan in 2020, after attempting (and failing) Veganuary. He believes being environmentally conscious is a basic responsibility, and veganism is the best thing you can do to battle climate change. He gets lost at Whole Foods sometimes.
Previous articleVegan Kathak dancer Vidya Patel on balancing diet and dance
Next articleHermès is building Australia’s biggest crocodile farm