Animal Rights Through the Ages

Animal rights has long been a topic of interest for many authors and philosophers, starting with the Ancient Greeks and the Roman Empire. Such time travel confirms the fact that the fight for animal rights has its roots in the past, although it may seem a very recent issue. 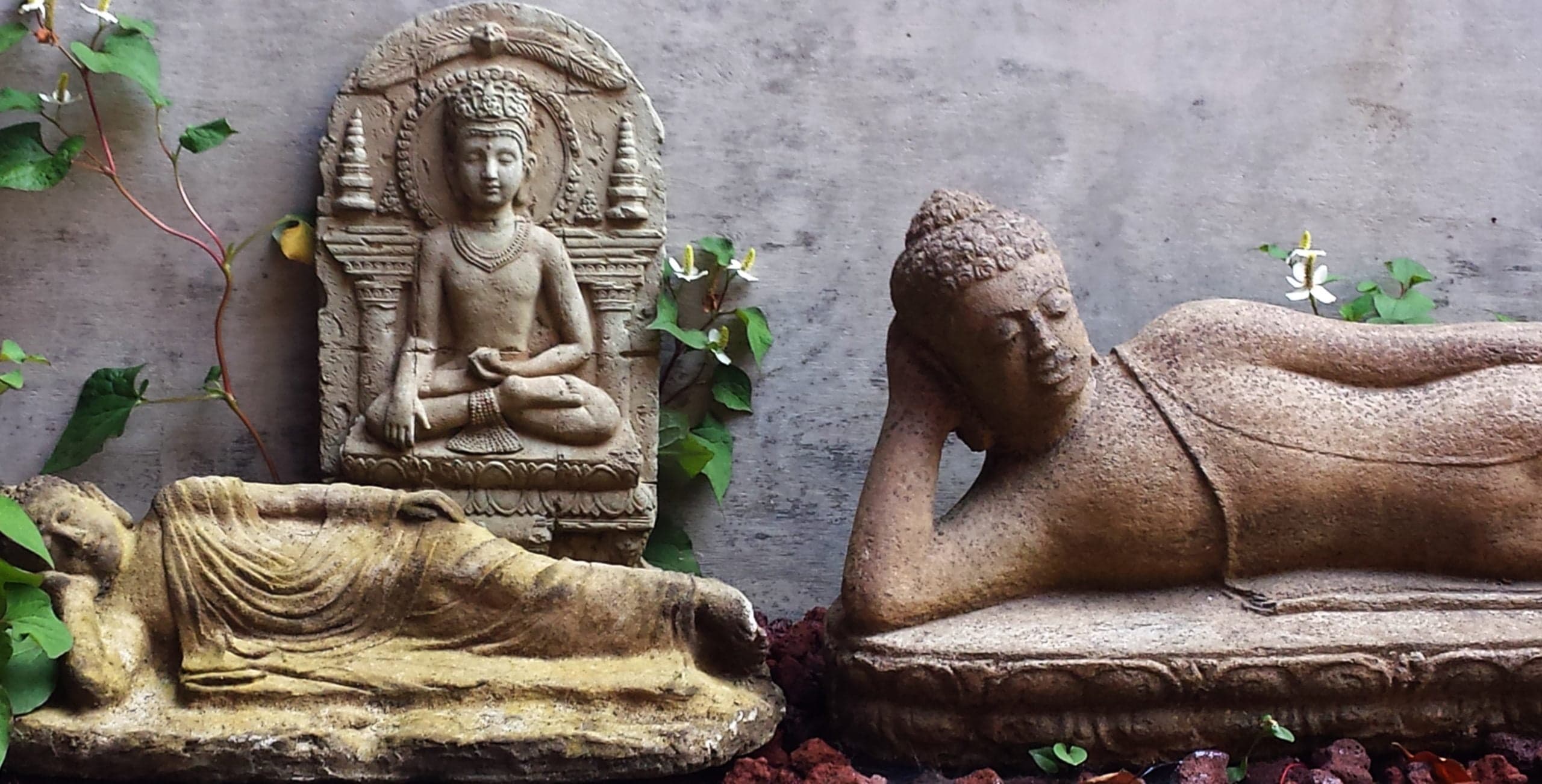 Starting from the end of 1800, we can find some remarkable works of literature paving the way for an in-depth discourse about the animal cause. At the beginning, the concern was mostly about the bad influence of meat-eating over human health and spirituality, as a result of the cruelty committed. But the anthropocentric vision started to fade over time, and the respect of every form of life became the main reason to drop meat consumption. On top of that, such concerns spread from the kitchen to the laboratory, the circuses as well as other places where animals are exploited. The following authors are just few of the strong animal rights advocates in the world of theater and literature throughout history.

In George Bernard Shaw’s diary, we can read that he went vegetarian in January 1881, most likely after having read Piercy Shelley’s ‘A Vindication of Natural Diet’ (1813). Soon after, the Irish playwright became an active member of the Vegetarian Society. He also contributed regularly to the magazines of Annie Besant, a vegetarian feminist and theosofist writer, with articles about vegetarism and animal rights.

Besides talking about animal rights in many articles and interviews, Shaw introduced some moral issues even in his theatre works. ‘The Doctor’s Dilemma’, staged in 1906, is a play exposing the ethical problems related to the medical field, including vivisection. In the preface, Shaw states that vivisection is a useless and cruel practice. Although it is defended by many practitioners, ‘it is still difficult to find any civilised motive for an attitude by which the medical profession has everything to lose and nothing to gain’. 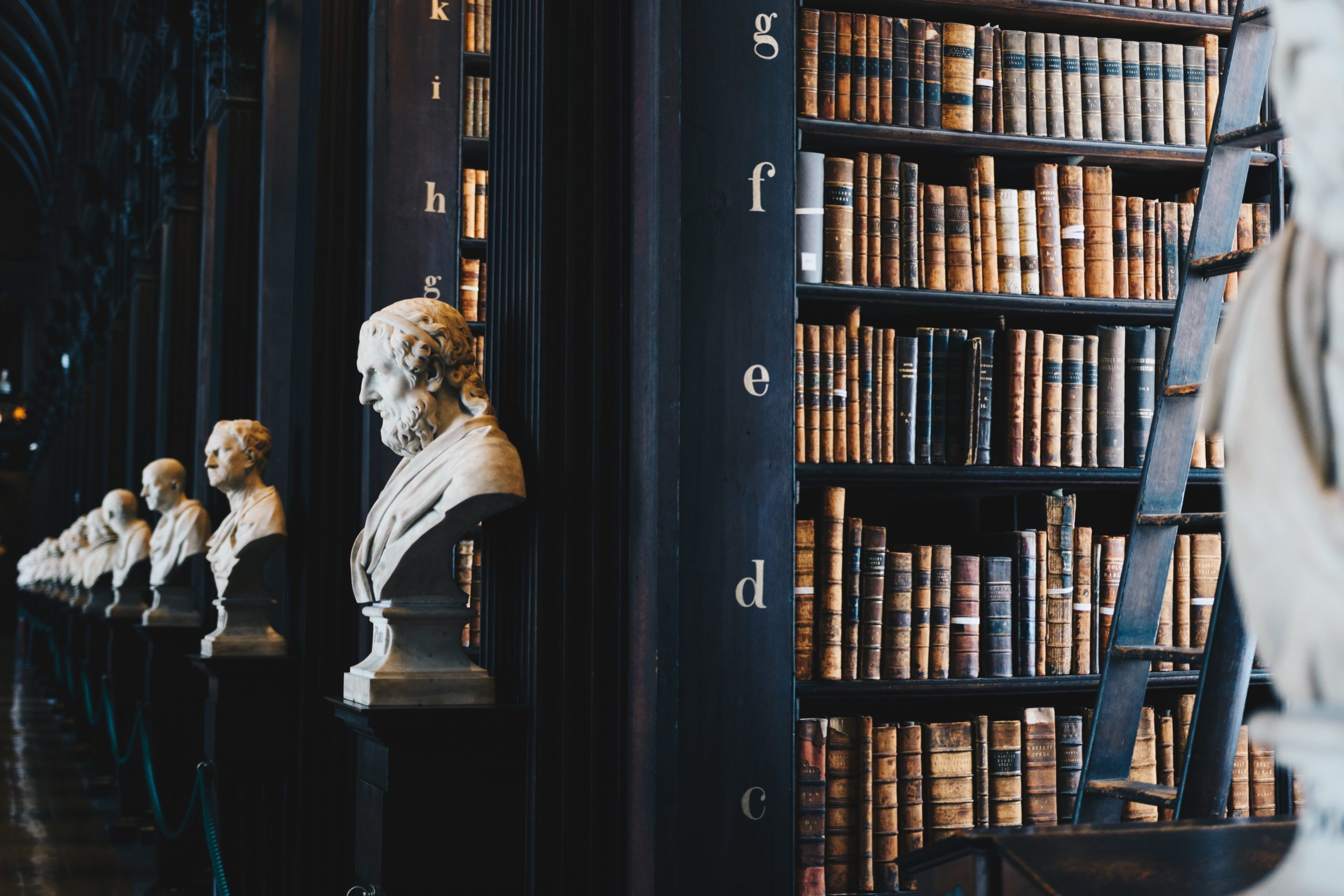 Shaw always wanted to proof – with the help of his irony – that the vegetarian lifestyle was healthy, and he often took himself as an example, even when writing to his friends. In a letter to the actress Mrs. Patrick Campbell, he tries to reassure his friend: ‘I was told that my diet was so poor that I could not repair the bones that were broken and operated on. So, I have just had an X-radiograph taken; and lo! perfectly mended solid bone so beautifully white that I have left instructions that, if I die, a glove stretcher is to be made of me and sent to you as a souvenir.’

Born in Belgium in 1903, Marguerite Yourcenar inherited the passion for traveling from his father, who always brought her with him during his many trips. In particular, the writer was fascinated by Rome and its history, so she started conducting researches, writing and being published at a very young age. Her deep knowledge of ancient history led her to the writing of the famous book ‘Memoirs of Hadrian’, translated into English by her life-long partner Grace Flick. In this novel, the emperor writes a long letter to his nephew Mark about his victories and failures, in which he also draws an impressive overview of what it meant to be a vegetarian during the Roman Empire.

From the ‘70s through the ‘80s, the Belgian writer collected her own memories into two books, along with several interviews recorded by the French television, where she often mentioned her commitment for the animal cause. Not only Marguerite Yourcenar was a member and advocate of several animal rights associations in France, but she largely wrote and talked about it. More specifically, she tried to raise the awareness of her readership about all the different situations in which animals are exploited, from cosmetics tests to the seals massacre in Canada. She urged people to respect every form of life and preserve diversity, extending her considerations to the vegetal world.

In ‘Dear Departed: A Memoir’, when Yourcenar remembers her travels to Greece, she wonders about the millions of animals sacrificed during pagan rituals and establishes a connection with modern animal cruelty. ‘In the past century, billions of animals have been scarified to science, which has become a goddess and, from a goddess, to a bloodthirsty idol, as happens most inevitably with deities. Slowly strangled, smothered, blinded, cut open alive, they die in ways that make the sacrificer of the antiquity seem innocent, as do our slaughterhouses, where animals are strung up alive to facilitate the killers’ repetitive work’, she writes.

Mostly known for his novels ‘Everything is Illuminated’ and ‘Extremely Loud and Incredibly Close’, Jonathan Safran Foer is also the author of the revealing book ‘Eating Animals’. The American writer says that everything started with his concern about his responsibilities as a father: he wanted the best for his newborn son Sasha. So, in 2008, a book was published, containing years of investigations about the industry of animal-by products. Foer often participated in an active way, entering into factory-farms with animal rights activists and reporting the cruelties he saw.

The main goal of Foer is to awaken his readership’s sense of responsibility with a strong call-to-action supported by tangible data. ‘Perhaps in the back of our minds we already understand, without all the science I’ve discussed, that something terribly wrong is happening. Our sustenance now comes from misery. We know that if someone offers to show us a film on how our meat is produced, it will be a horror film. We perhaps know more than we care to admit, keeping it down in the dark places of our memory- disavowed. When we eat factory-farmed meat we live, literally, on tortured flesh. Increasingly, that tortured flesh is becoming our own’, Foer states in his ‘Eating Animals’. 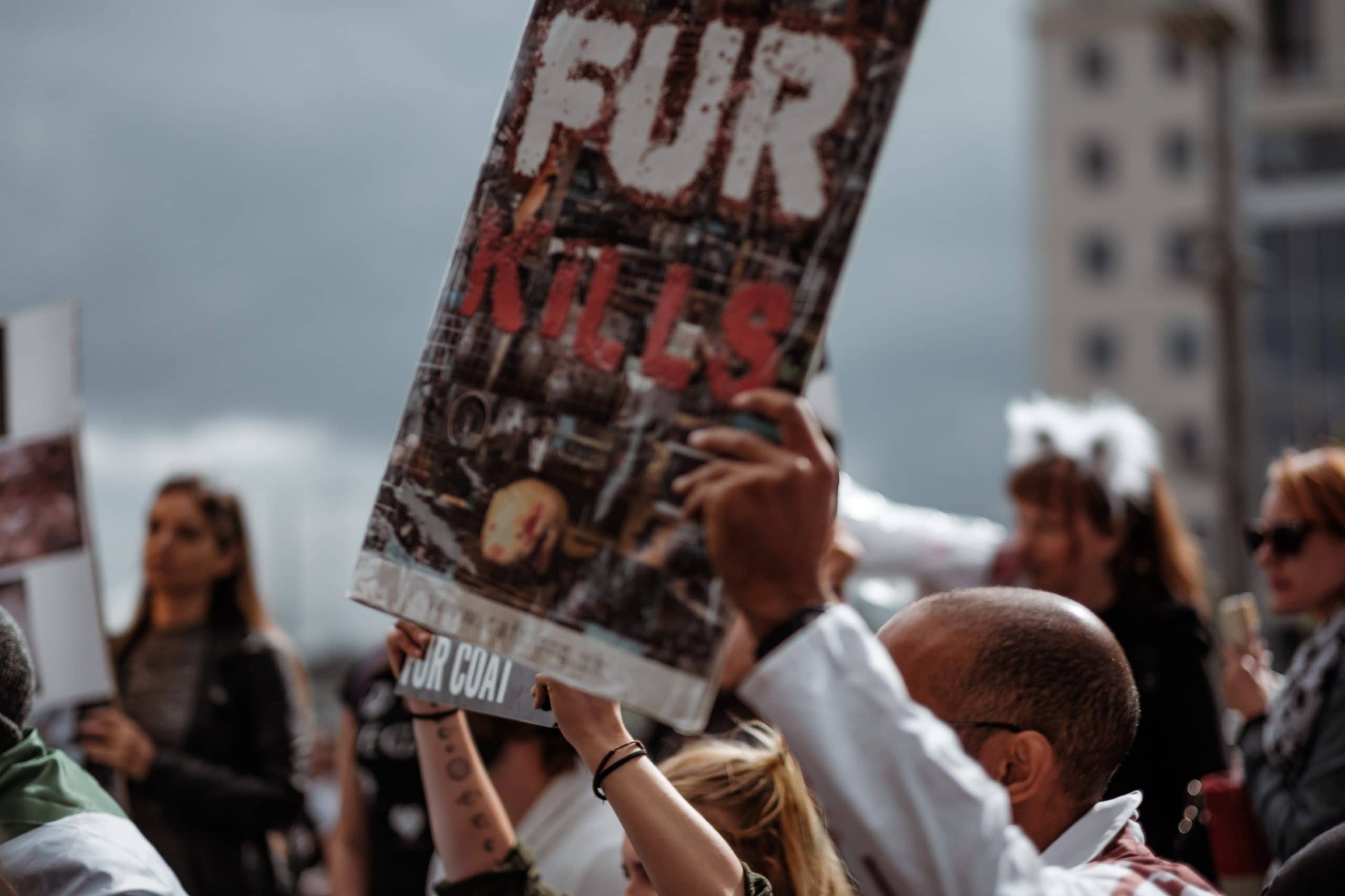