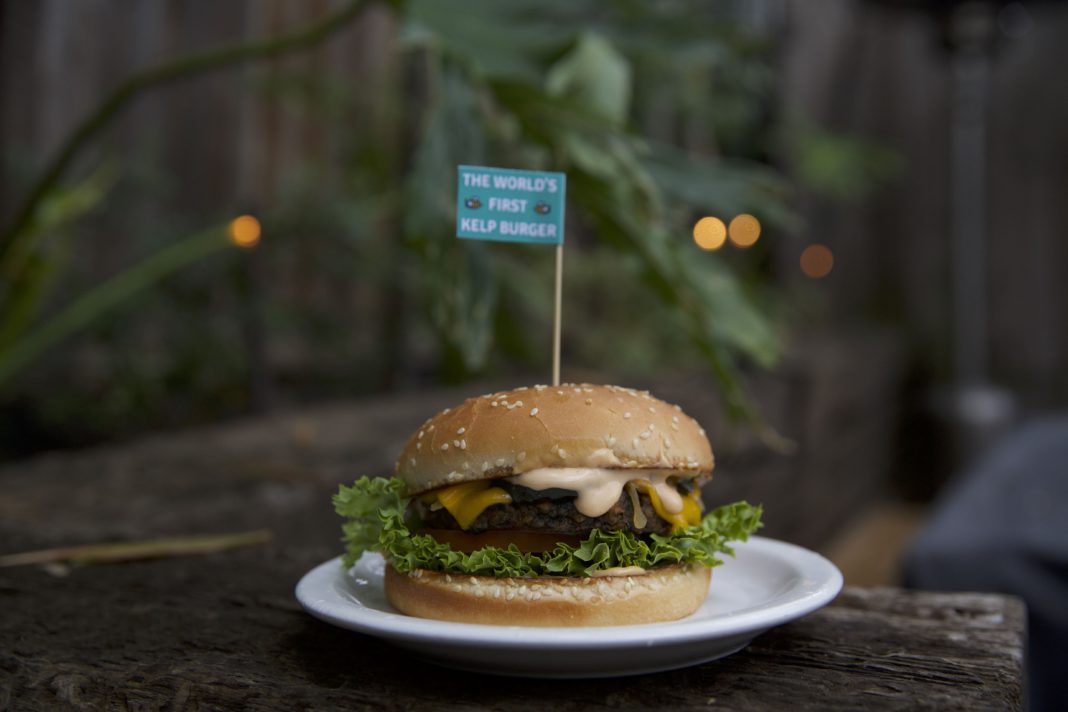 Meet Honeybee Burger: a humble little vegan burger joint with a huge mission: to save the world, one plant-based burger at a time.

I launched Honeybee Burger in Los Angeles in mid-2019 after a long career as a financial professional and investor. My goal was to help make plant-based food more appealing and accessible to diners everywhere, since our planet is having a harder and harder time supporting animal-based foods, especially beef.

How did Honeybee Burger come to be? Let me take you back a few years.

I was approached by the now very well-known Café Gratitude team about 10 years ago. They were looking for investors, but I knew nothing about the plant-based food world at the time. I decided to go see for myself and flew to San Francisco, where the Café Gratitude chain was operating.

What I experienced was incredibly inspiring. Customers were passionate not just about the food, but about the “why”. They were incredibly engaged, and felt strongly about not eating animals and the environmental benefits of eating plant-based food.

At the time, my role in finance was to help make rich people richer, and I felt unfulfilled. After visiting the Café Gratitude team, I knew that the plant-based business had not only great potential for growth, but huge potential for positive impact and lasting change.

I began investing in several other food and plant-based businesses, and founded Virtuous Foods in 2018 with my wife, Ophelia. Virtuous Foods is involved in concept development, consulting and direct investments in consumer packaged goods, foodservice and agri-food technology.

As an early investor in the plant-based world, I began receiving messages on LinkedIn from a variety of companies and entrepreneurs asking for help and advice. One note that stuck out to me came from two Dutch entrepreneurs, Maurits van de Ven and Tony Martens. They were using duckweed to create a unique plant-based protein, using processes that could one day be scaled to help feed humanity’s insatiable demand for digestible protein.

After due diligence and research, I joined the duo in co-founding Plantible Foods, and though my role became passive, I knew I did not want to stop there. I then began developing the concept for Honeybee Burger and decided to focus on it full-time.

The Plantible duckweed farm is in the hills of Southern California, and on my trips down there, I’d notice swarms of bees buzzing around the neighbouring flower farms. Everyone always comments on our name, because honey is not vegan. We have to remember that bees make much of our food production possible, and are a vital part of our ecosystem. I wanted to pay homage to them, and they are adorable.

I brought on my wife Ophelia as a partner, as well as Jeremy Adler and Brian Cikigil, to help launch Honeybee Burger.

We wanted Honeybee to be a new kind of vegan: more appealing, inclusive, and less serious than traditional vegan restaurants.

We have an eleven-year-old daughter, and we wanted to create a fun, educational, family-friendly environment at Honeybee. My wife is our designer and developed our recognizable branding and messaging. We are about teaching, not preaching. Our food is as colorful and fun as our branding.

Honeybee Burger officially opened in 2019, and our menu offers a wide range of options. Customers have the choice between Impossible or Beyond Meat burgers, regular or gluten-free buns, shakes, “Frots” (fries plus tots), breakfast offerings, and more. 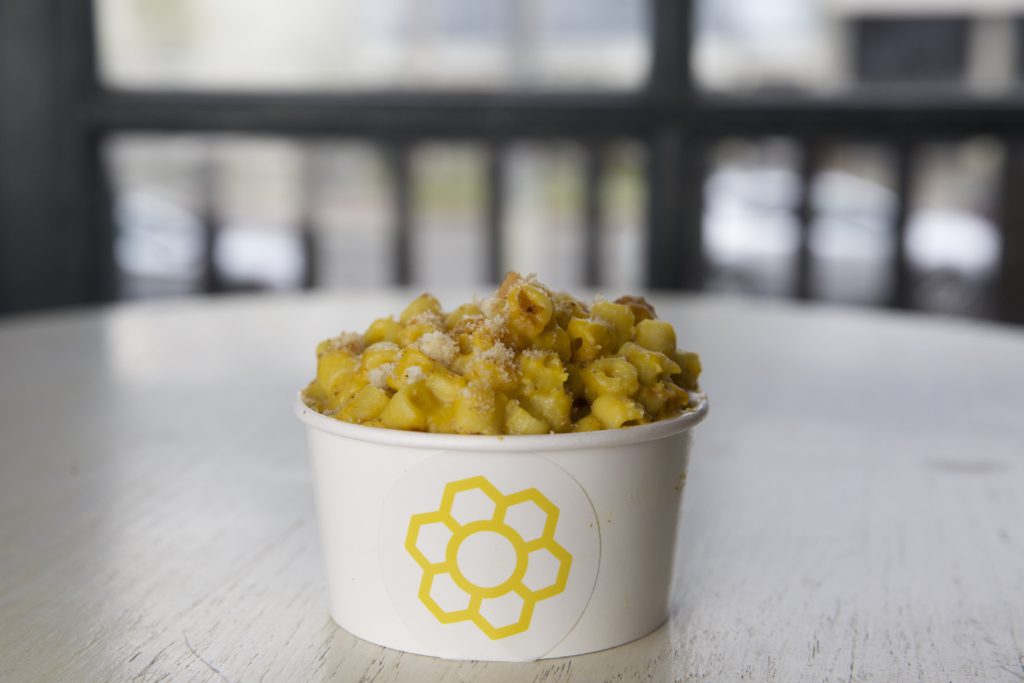 We quickly built a loyal customer base, and the tasty and fun food is consistently featured by both local media, and, increasingly, national media as well.

With a store in Silver Lake, a cloud kitchen in West Los Angeles, and a flagship in mid-LA coming this summer, Honeybee has quickly become a favorite of the community — for vegans and non-vegans alike.

Honeybee Burger is in an expansion phase through an oversubscribed Start Engine offering, with the hopes of becoming a staple in areas where people gather, such as arenas, airports, malls, and more. My team and I are also exploring franchising opportunities and have received many solicitations across the globe.

The response has been phenomenal. We had set a goal of raising 1 million dollars in six months, and we ended up doing it in six weeks. I could have easily asked one big investor for funding, but Honeybee is all about building community (like our namesake, the honey bee). I wanted all of our passionate tribe of customers and followers to have the opportunity to invest, and StartEngine makes that possible.

As for the pandemic, we are small but mighty. The year was tough on the entire restaurant industry, but we pulled through. We reached break-even at our cloud kitchen location, and were profitable at our eastside store. We are so grateful to our loyal customers, and new customers alike, for helping us thrive during the pandemic.

And now, Honeybee Burger is gearing up to open its next location on La Brea Ave in Los Angeles in a few short weeks.