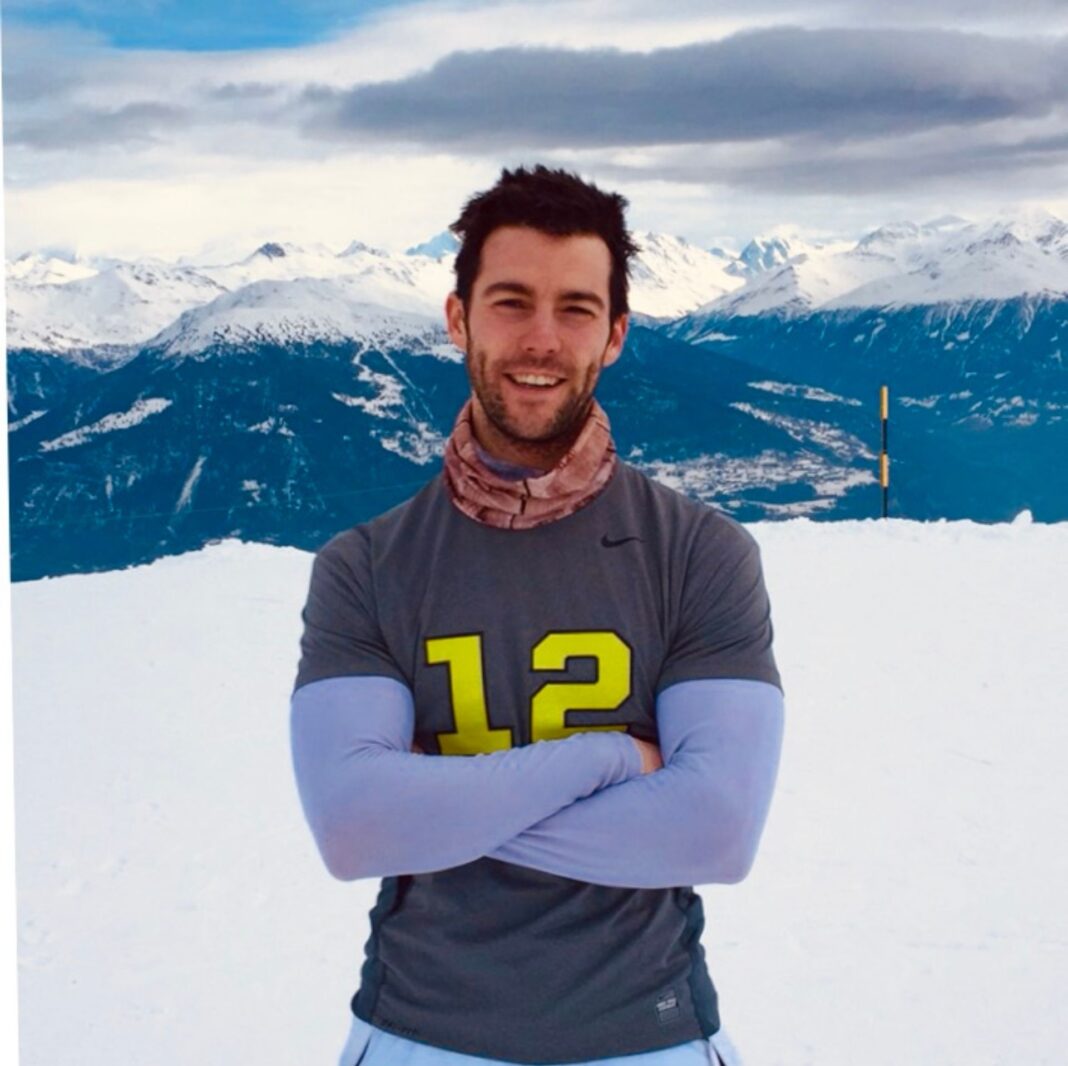 In August, Ed Hopkins launched Dark Green PR, a company that sees the good in people, working with companies on a mission to address climate change.

“Perspective is everything,” says Ed Hopkins. It was after the businessman had a complete shift in perspective that he decided to launch Dark Green PR: an agency dedicated to bringing planet-focused companies together to solve the climate emergency.

“What better time to launch an agency than in the middle of a pandemic?” Hopkins says and laughs. After a year at Greenhouse PR, a sustainability-focused firm, he says he was keen to break away and do his own thing. So in May, amid the chaos of Covid-19, he dedicated his time to networking, building a website and getting his agency up and running.

Dark Green PR was founded this August, and already has clients including vegan/vegetarian dating app Veggly, seitan manufacturer LoveSeitan, and mental health charity Head Up. While he is very proud of his client cluster so far, Hopkins explains that going solo for the first time in his career was a rollercoaster: “It’s a wonderfully empowering feeling but it’s also scary. Suddenly it’s all on you; it’s your own business, the buck starts and ends with you.”

The agency covers public relations, brand strategising, and social media. On a mission to help brands strive for a more sustainable future, Dark Green PR only takes on clients who the agency feels deserve to get publicity. “Because there are a lot of brands getting a lot of publicity that don’t deserve it, and that are doing terrible things,” notes Hopkins. 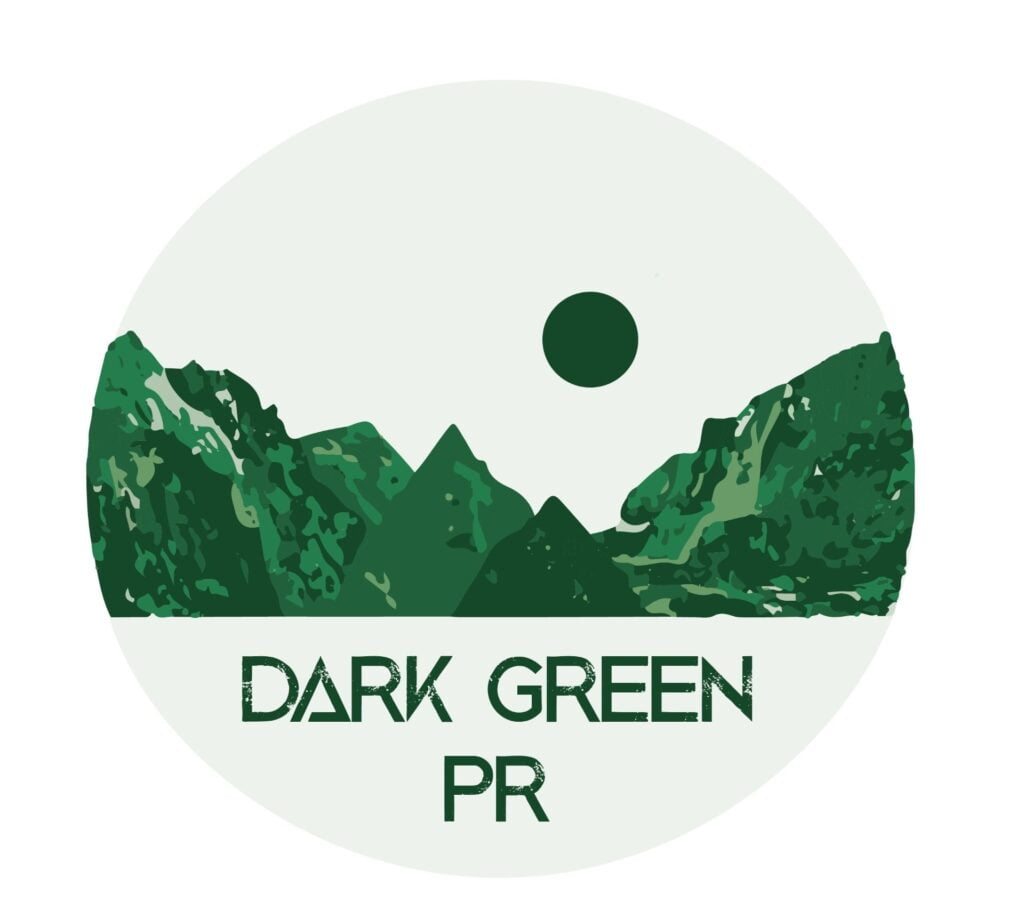 Hopkins first went vegan in January 2017. Setting out to do Veganuary, he explains: “I went vegan knowing I would do it forever.” The entrepreneur always saw himself as someone who cared about the environment, and he felt that by undergoing the transition, he would be making the biggest personal contribution possible to solving the climate crisis.

A few months down the line, Hopkins found himself in a dark place. “I lost people really close to me and I was in a deep depression for sometime. You take your mental health for granted sometimes, and when it knocks you like that, it really hits you to the core,” he recounts.

After a retreat high up in the Swiss Alps, where Hopkins experienced a whole new shift in perspectives — “both figuratively and literally” — he completely re-evaluated his career path. “I’d sorted out my personal values, and I realised I needed my professional values to match that.”

The businessman spent the first half of his career working for the Henley Standard, the NFL, and then working his way up from intern to senior account manager at Brands 2 Life. But answering “Hey daddy, what do you do?” to his future children with something that avoids the climate crisis is something he can’t see himself doing anymore.

Hopkins looks up to many figures in the vegan world, including Joaquin Phoenix, Lewis Hamilton and Cam Newton. He especially idolises Colin Kaepernick for his activism, but believes Greta Thunberg’s actions are what have brought the conversation of climate change to the table the most. “She is targeted with so much hate from angry middle-aged men who hate the fact that this young, brilliant girl is so right about everything. She faces this much abuse and hate, but she’s so brave,” he says, smiling.

But the businessman believes we need more than just figures like her if we are to get anywhere with climate change.

The problem with climate change and diversity

“Ultimately, climate change is a racial problem,” Hopkins says. When looking at the map of the effects of global warming on different areas of the world, the Dark Green PR founder says the places that will suffer predominantly lie in the non-white world. “Posh white boys like me in England, while we will be affected, we’ll be fine,” he adds.

Most of the African continent, Australia, South America, Southeast Asia and the Caribbean are deemed worst affected, and Hopkins says it’s “just not acceptable, it’s truly terrible”. Despite most of the planet being in danger, he says a lot of people won’t consider the facts and continue to live life like they always have.

Hopkins doesn’t believe in labels, but calls these people the “Greta-haters”. He adds that this particular type of person may never believe in the effects of climate change unless they are in direct danger themselves: “People who hate veganism or don’t understand animal rights activism, women’s rights, or racial injustice tend to lack a bit of empathy.”

The best way to address the issue with them would be bringing their children or grandchildren into the conversation. “But they’re almost inconvincible because of their perspective,” he concludes. 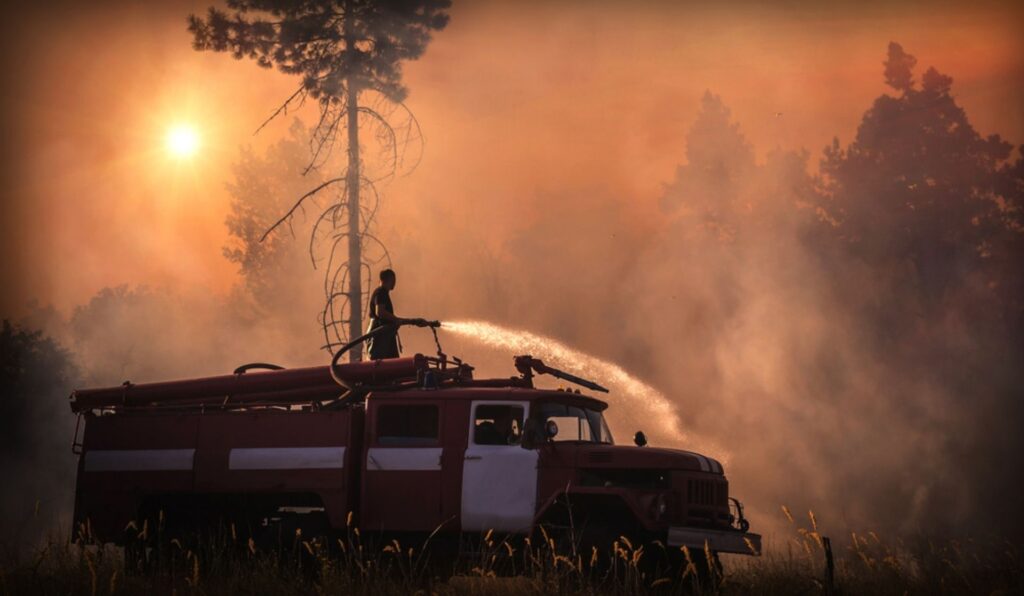 Nonetheless, the entrepreneur is an optimist, believing “we absolutely have a shot at fixing things”.

From the moment he realised how delicate Earth is, Hopkins has dedicated his work life to obtaining a more sustainable world. He identifies the three big powers: individuals, businesses, and politicians — all essential in the battle for a greener planet. Only in this way does he believe we have the power as a species to solve things.

The entrepreneur expresses the most important point in all of this: not to sound defeatist: “Because if we do that, people just turn off and say: ‘Oh, we can’t do anything,’ and then they won’t try, adjust their diet, change how they travel, or how they invest their money.”

Humans are creatures of habit, and adjusting to change is ultimately something that requires reaching outside one’s comfort zone. But Hopkins is positive that this change will happen: “If people lose their faith and belief in it, there’s no point. But most humans out there are good. Most people like to feel like they’re making a difference. I’ve met so many people who have inspired me across so many countries and sectors.”

Dark Green PR doesn’t just work as a public relations company; it hopes to build a community of clients and brands — all likeminded — as well as facilitate partnerships between them. “You’ll be amazed at how much other brands help each other, without even any money,” he exclaims. The company sees a lot of growth in the short-term, and hopes to hold a summit in Switzerland next year, so that this community can share its visions in person too. “We’d all travel by train, of course.”

Olivia Rafferty
Olivia is the Assistant Editor of The Vegan Review. An aspiring Middle Eastern correspondent currently studying journalism at City, University of London, she is passionate about the planet, she believes veganism is the first step to solving the complexities of climate change.
Previous articlePlanty: What next for the meal delivery startup after Veg Capital investment?
Next articleVeganism in Bangladesh: The founder of the country’s first vegan eatery breaks it down