How people responded to the UK’s animal sentience bill 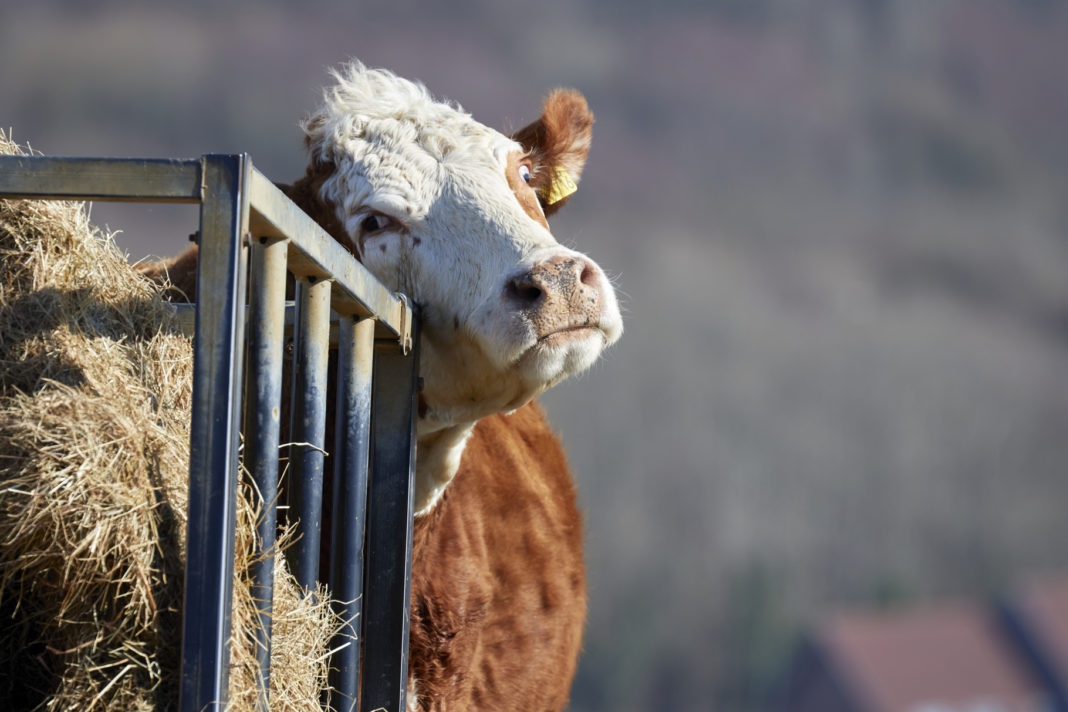 The UK government introduced the Animal Welfare (Sentience) Bill in May, but reactions were divided, with some welcoming and others criticising the move.

Sentience is the capacity to experience feelings and emotions. Science tells us that mammals, fish, reptiles, birds and amphibians are, in fact, sentient beings.

Delivering on a manifesto promise, the UK government has introduced a bill that will fully recognise vertebrate animals as sentient beings. A first for UK law, this recognition means that any new legislation being considered will be required to take into account the fact that animals can experience such emotions as pain and joy.

The bill is part of the government’s Action Plan for Animal Welfare, announced by George Eustice in May — a flagship plan to “revolutionise the treatment of animals in the UK and introduce measures to protect the welfare of animals abroad”.

Describing the British as “a nation of animal lovers”, Eustice noted the historical significance of England being “the first country in the world to pass animal welfare laws.” Environment secretary Eustice went on to outline the action plan’s promise. 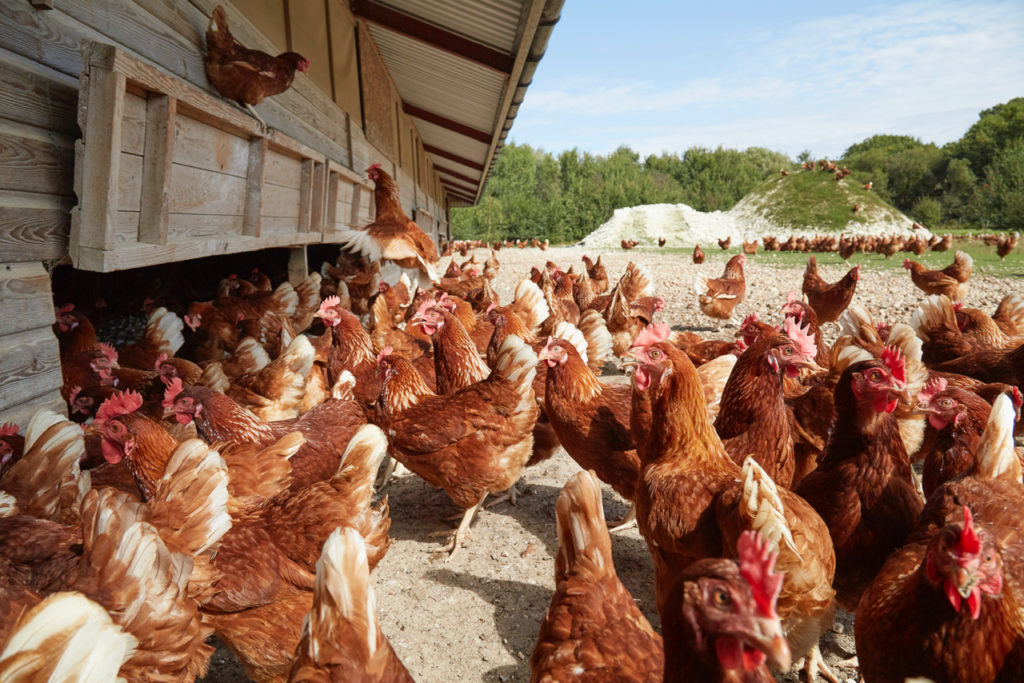 It includes banning the export of live animals for slaughter and fattening, prohibiting keeping primates as pets, and banning ivory and the import of hunting trophies. In terms of domestic animals, the plan pledges to tackle puppy smuggling, introduce compulsory microchipping for cats, crack down on pet theft, and ban remote controlled training e-collars.

It also aims to restrict the use of glue traps, fund wildlife conservation projects, prohibit the import and export of detached shark fins, explore a potential ban on the sale of foie gras, ban the advertisement of low-welfare animal practices like elephant rides and improve welfare during transport.

Rounding up the list, there are plans to help police protect farm animals from dangerous or out of control dogs, further examine the use of cages for poultry and farrowing crates for pigs, improve animal welfare at slaughter and incentivise farmers to improve animal health and welfare through future farming policy.

The Animal Sentience Bill was welcomed by Compassion in World Farming, which praised the recognition of animals’ experience of joy, pain and suffering, noting the pressure group’s role in securing the EU animal sentience legislation in the 90s. ”We have long been calling for UK legislation that recognises animals as sentient beings,” said James West, CIWF’s Senior Policy Manager, “and for sentience to be given due regard when formulating and implementing policy… We should not expect anything less than granting sentient beings the legal recognition they unequivocally deserve.”

West expressed delight at the government plan to legislate for “a long-overdue ban” on live exports for slaughter and fattening: “We have been campaigning for this for decades, it is high time this cruel and unnecessary trade is finally brought to an end.”

Like Eustice, West noted the UK’s long history of improving animals’ lives “being the first country in the world to pass legislation to protect animals in 1822 with the Cruel Treatment of Cattle Act, and later the landmark Protection of Animals Act in 1911”.

The bill was also welcomed by Britain’s biggest animal charity, the RSPCA, which said it was “a positive step forward for animals.” It called for the planned Animal Sentience Committee “to include a broad range of perspectives and expertise including animal welfare, and for the committee to be able to identify ways in which the welfare of sentient animals can be improved by policy, as opposed to just reducing harms to animals”. 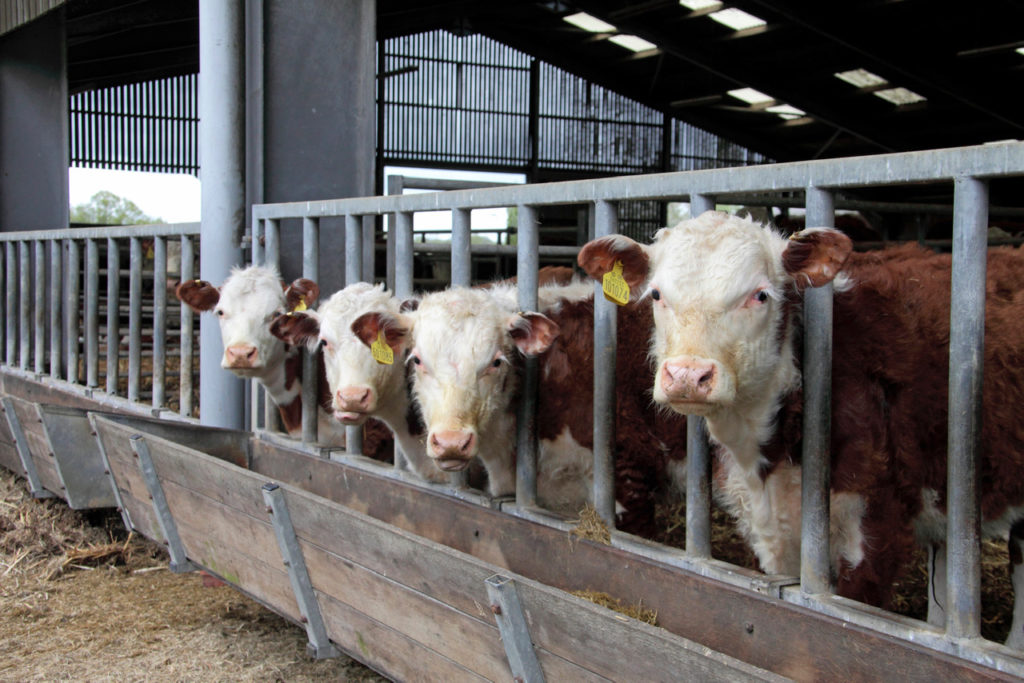 Steve Backshall, the Wildlife TV presenter and patron of the Bite-Back campaign on shark finning, hailed the bill as significant in helping restore the balance of the oceans, and sending “a clear message to the world that shark fin soup belongs in the history books, not on the menu.”

Welcomed by animal loves, animal rights’ advocates and charities, the bill has also met some critics. “No one disputes that animals are sentient,” wrote the Telegraph. “They obviously feel things and perceive the world around them.” The paper went on to praise the UK’s existing legislation, which, “unlike this proposed bill, is proportionate and purposeful”.

“It balances the welfare of different kinds of animal, it distinguishes between pets and pests, between livestock and wild fauna, for in reality, not all animals are equal.” Questioning the timing of the new bill, the Telegraph took readers back to November 2017, reminding them that when Britain was preparing for Brexit and adapting EU laws onto UK statute books, animal sentience was already recognised in the EU, “but not in legislative form”.

When an amendment failed to be fully promoted, argues the paper, Labour spread the false word that Tories had rejected scientists’ advice and voted against animal sentience. Newspapers reported that “Tories have voted that animals don’t feel pain as part of the Brexit bill”, celebrities followed and MPs were soon deluged with protest messages from the public.

Although outlets later corrected their reports, the damage had been done — pressurised ministers panicked and promised a British animal sentience bill, leading to a 2019 Conservative manifesto pledge.

In other words, claims The Telegraph, the bill under consideration at the moment is the result of ministers’ panic over misinformation.

Echoing the fears of many, the paper concludes with a worry over the law being a prelude to far-reaching restrictions on animal-related pursuits such as horseracing and even pet ownership. 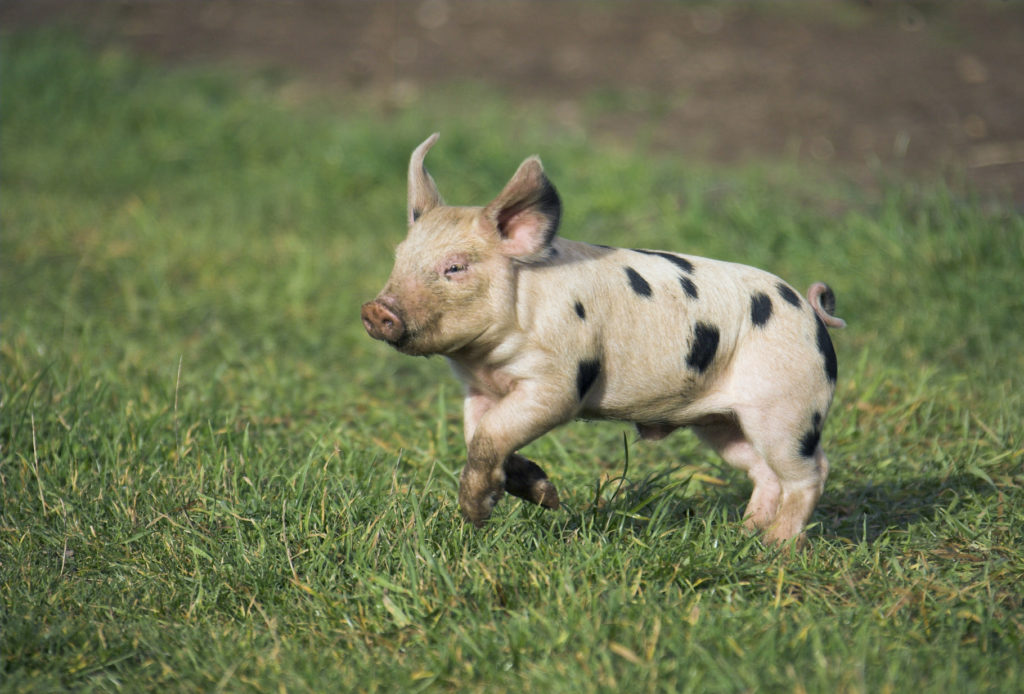 Other opposers include Commons leader Jacob Rees-Mogg, chief whip Mark Spencer, Tory peers, Conservative Lords and party donors who fear that the bill will be hijacked by an animal rights agenda and that campaigners will fight for the bill to outlaw lawful activities. These objectors also worry that the bill would affect the use of animals in medical research, religious slaughter, and countryside pursuits.

According to The Herald, during a committee stage debate in June in the upper house, several peers asked for the bill to draw a clearer definition of sentience, while others called for lobsters, crabs and squid to be regarded as sentient beings, raising concerns over the way these invertebrates are stored, transported and killed.

“Sentience is no longer a niche issue, with 86% of the public strongly supporting the welfare of sentient animals being protected by law,” said the RSPCA. The new bill as well as the government’s action plan aim to correct a cruel reality and a long-held failure to take animal sentience into account.

Scholar Yubal Harari told The Vegan Review in June how billions of domesticated animals like cows and chickens are treated by the meat, dairy and egg industries “not as living beings that can feel pain and distress, but as machines”. This is despite science telling us that “cows and chickens have a complex world of emotions and sensations. They too can feel pain, fear, and anxiety, and also joy, curiosity and love.”

The Animal Welfare (Sentience) Bill is currently awaiting report stage in the House of Lords.

Hannah Gal
Hannah Gal is a London based journalist and filmmaker. Her credits include The Guardian, The Independent, The Huffington Post, The Knowledge, Al Araby, Photo District News, The British Journal of Photography and The Jerusalem Post among others. Hannah seeks great coffee and reason wherever she goes.
Previous articleWhy Tibet’s occupation by China afflicts both human rights and climate change
Next articleWhat’s the best way for SMEs to offset their carbon footprint?