How plant-based running in lockdown works 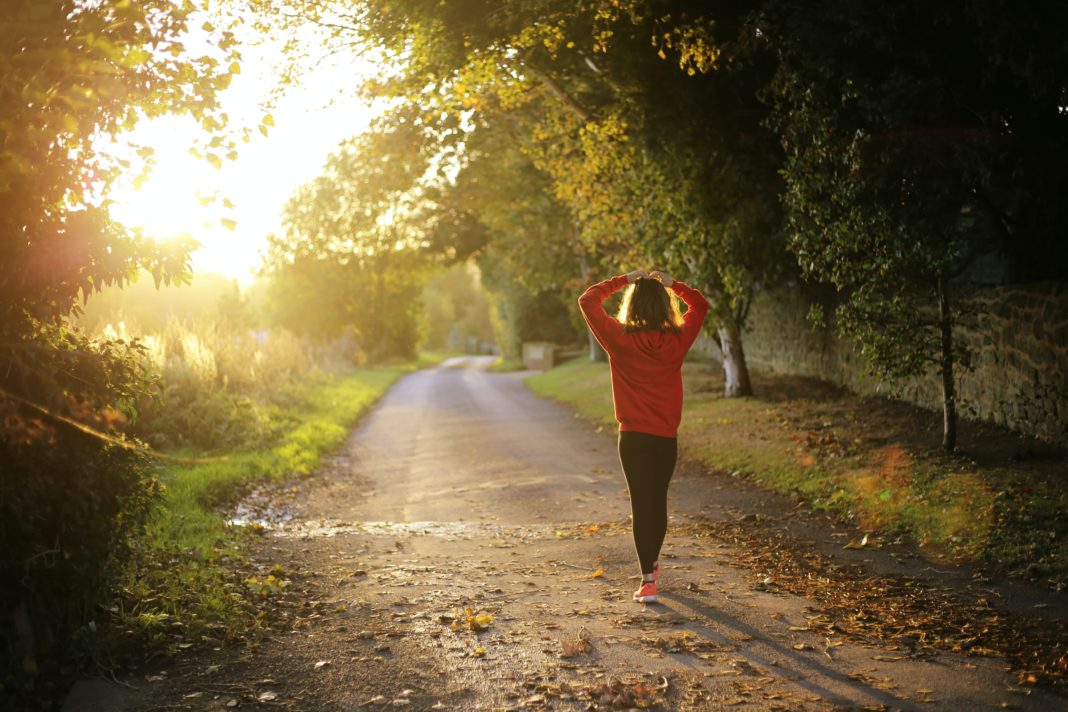 While countries worldwide are undergoing strict lockdowns, and gyms and common areas are being banned from use – running is on the rise.

But for many, running is a novel concept. And those who follow a vegan lifestyle may question whether they will be able to power their bodies efficiently enough. 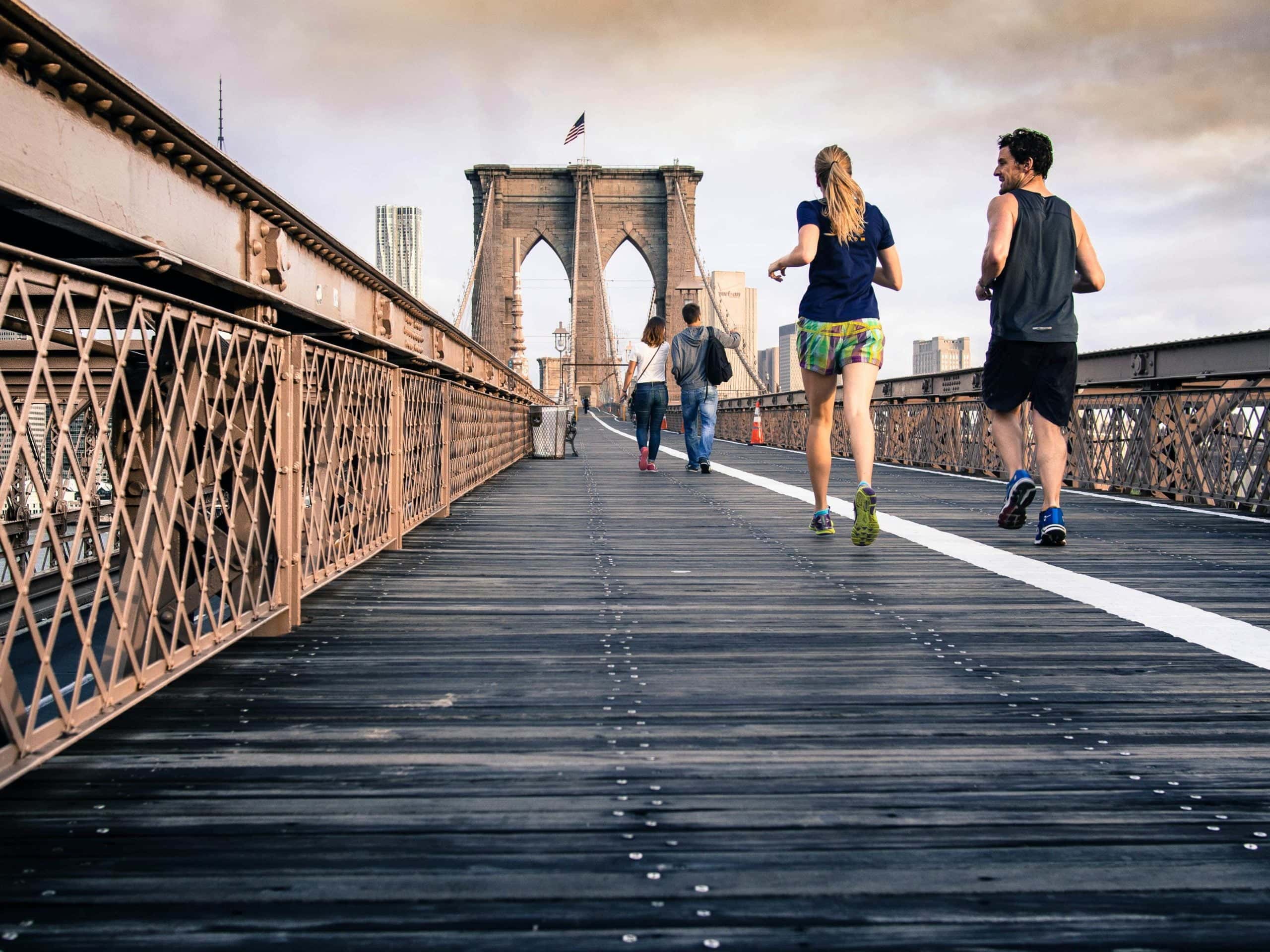 Despite the belief that plant-based diets are not suitable for high-endurance exercise, many athletes have proven this is not the case. 50-year-old Fiona Oakes holds the world-record for running a marathon on each continent in an aggregated time of under 24 hours. She has been vegan since she was six. Scott Jurek famously crossed 14 states on the Appalachian Trail, which covers over 3500km, in less than 47 days. He credits his achievements to his 20-year long vegan lifestyle.

Is a Plant-Based Diet Suitable for Athletes?

Nevertheless, it is important to remember that if individuals choose to continue running during the lockdown, they should take precautions.

Should you keep running?

In the US, the Centre for Disease Control has stated masks should be worn “in public settings, where other social distancing measures are difficult to maintain”.

But is that enough? Why risk going running at all?

Hear from the Vegan Runners

Laura Gaga, a vegan runner and food blogger, lives in London and says she “let out a sigh of relief when permission was given for daily exercise.”

Many individuals have turned to running because it benefits mental health, especially in a time when people cannot socialise or attend to their needs in other ways.

Gaga never regrets her runs: “Running provides respite, stress relief, mindfulness, allows me to connect with nature, has built my self-esteem, and provides structure.” Because she is working from home, she highlights the benefits of running that have now come to the forefront. It allows her to “see the beauty in the world at a time when there is global anxiety and panic”.

In Uppsala, Sweden, Victor Hugo Limachi, who has been vegan for six years and running since 2005, says more and more are “turning to the outdoors”. But because it isn’t too populated, recommendations are being obeyed.

Back in the UK, the vegan runner community is also finding ways to withstand the lockdown. 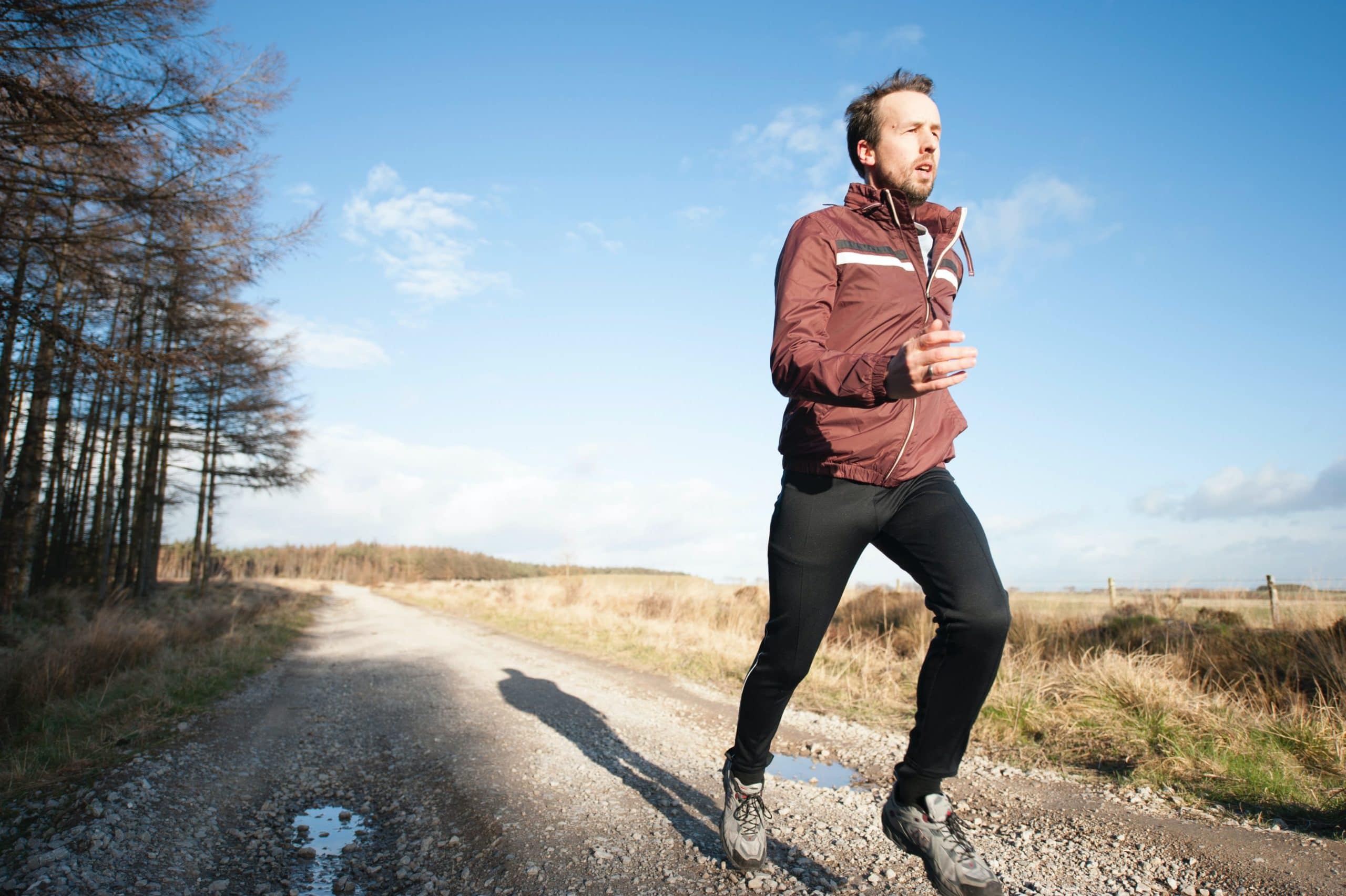 World-record holder Chris Williams says he has “always run alone”. He adds he is “happy to run on quiet roads rather than laps of a garden”, and the pandemic is making roads “feel much safer than normal times.”

Vegan runner Denis Mason says he too has not had any problems. “Most people are considerate and will give you space,” he states. Adding: “If there is someone behind me I either slow down and let them pass or wait for the moment to pass them.”

In a small village where roads were always quiet, vegan runner Will Pannell says things are even more so now. Noting the influx of new runners and cyclists, he says “everyone’s always pretty good at keeping distance from each other.”

But is Running Possible in Populated Areas?

In more populated areas, social distancing isn’t so easy. Though people in Gaga’s local area  adhering to social distancing, she heard stories of “runners being verbally abused” and “struggling to find uncongested routes”.

To over come this, Runner’s World suggests running late at night or early in the morning to be as precautionary as possible.

12-time marathoner and vegan Dan Budd, has been following this: “I have enjoyed getting out early mornings. Running alone and heading up to the country lanes.” Through setting goals. He finds running has provided important structure to his day. “It’s very good for physical and mental health,” he says.

What if running isn’t an option?

Despite lockdown measures, finding the time to run can be difficult.

Theatre manager of one of the district general hospitals in the North West of England. Kris Booth has struggled to keep running while his workload continues to increase. “I usually run with a friend”, he says, “but the social distancing came into force and work increased”. Which put a strain on his exercise routine.

Some countries have been stricter than the UK. Amongst countless runners suffering in lockdown, French man Elisha Nochomovitz ran a full-marathon along his 7-metre-long balcony, in order to raise money for his nation’s medical staff.

In London, Gaga continues to run but without her gym for cross training she has turned to yoga at home. Alongside many other virtual classes. She emphasises their importance: “They’re not only a great way of de-stressing. But stretching out from running and after working at my kitchen table too.”

Booth, who has been self-isolating for seven days now has also invested in “some online HIIT workouts” as well as “going on [his] static bike”. 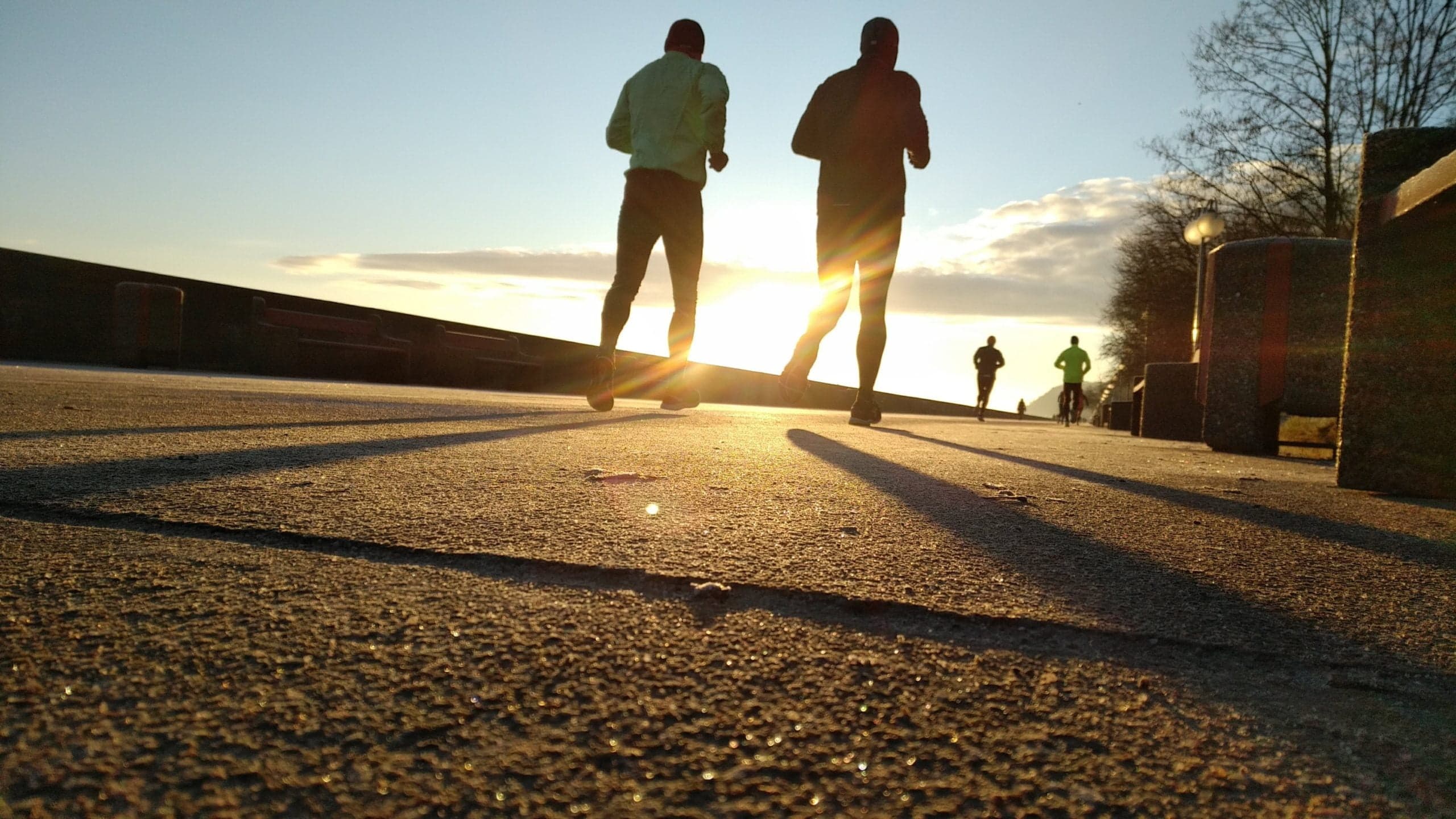 Experiment, but don’t go too far

As a consequence of recent panic buying in supermarkets across the UK, many staple ingredients have run out. Raising the question of whether runners will have enough to keep energised.

Gaga, who is a food waste ambassador, says people should be prepared to experiment: “There is still an abundance of food being wasted right now, check the reduced sections, many [ingredients] can be frozen and used to make nutritious meals.”

In addition to staying nourished, officials suggest not pushing too hard when exercising.

Due to high volumes of patients being hospitalised, getting an injury during the pandemic might not be ideal. Working your body too hard may additionally render your immune system vulnerable to the virus.

However, research suggests exercise boosts your immune system, so it shouldn’t be cut out altogether. With a mask and a pair of running shoes, anyone can participate.

Olivia Rafferty
Olivia is the Assistant Editor of The Vegan Review. An aspiring Middle Eastern correspondent currently studying journalism at City, University of London, she is passionate about the planet, she believes veganism is the first step to solving the complexities of climate change.
Previous articleHas COVID-19 heightened our awareness of food consumption?
Next articleCosmetic testing on animals: Heading toward a worldwide ban?