How to be the best vegan ally 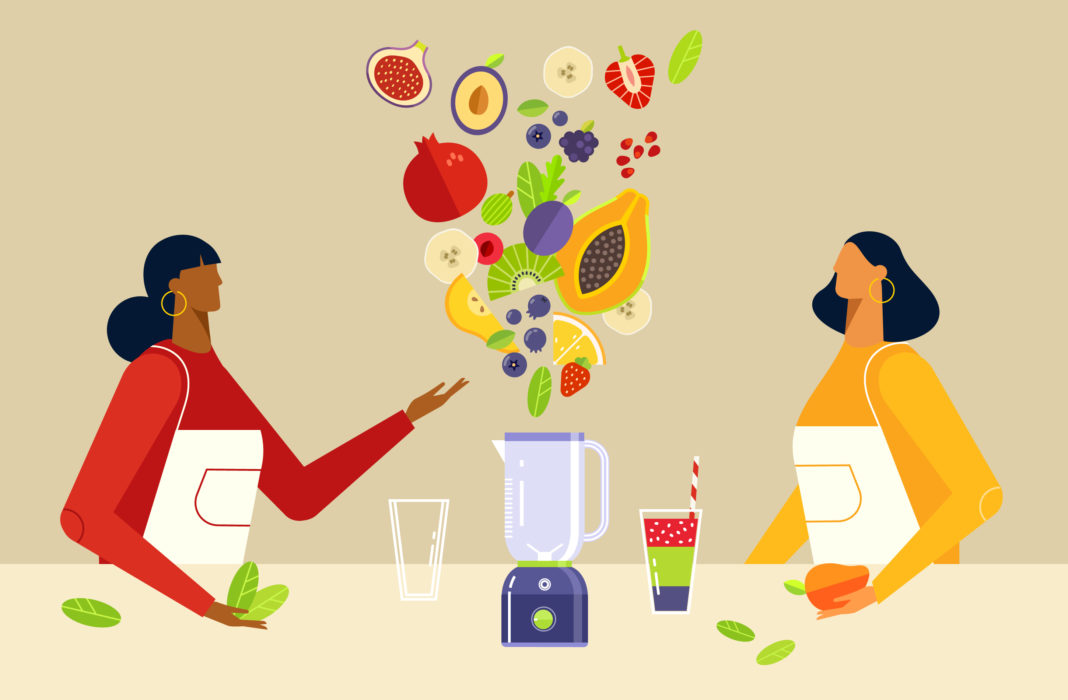 You might not be a card-carrying vegan yourself, but if one of your nearest and dearest is, what can you do to be the best ally possible?

Does it seem a little odd to talk about veganism in terms of needing allies? Potentially, but this isn’t an attempt to belittle other marginalised groups that rely on educated bystanders, it is actually highlighting the fact that understanding and compassion is needed. To some, veganism is simply a “picky way of eating” or “something animal lovers do”, but let’s get to the heart of the matter.

Veganism is a belief system. It’s important, all-consuming and a driving force for millions of people, giving them direction, guidance and a reason to live in a more considered way. To reduce this to a simple dietary choice that can be mocked or picked apart for laughs is bigotry. It’s discrimination at a basic level and should not be tolerated, regardless of how many of us try to have a sense of humour in order to not come off as overbearing.

Just as with any spiritual belief, lifestyle alignment or cultural background, veganism needs supportive non-subscribed allies and today, I’m going to talk about what that entails.

I think I speak for most vegans when I say that noneof us expects you to get right out of your comfort zone and eat fermented tofu whenever we arrange a lunch date. I hope I speak for us, anyway. But it wouldn’t hurt to go meat-free for one meal here and there, would it?

I’ve never been comfortable asking friends not to eat meat in front of me because it’s their choice and I assume me doing so would be just as intrusive as them asking me not to enjoy tofu in their faces, but I’ve realised it is very different. I don’t know anybody that is revolted by or deeply upset by plant-based food in the same way that I am a hulking great slab of animal flesh. I don’t think it is a lot to ask if I’m meeting someone for food, for them to choose something from the vegetarian or vegan menu.

I asked my closest friend (a fabulous woman with German heritage) if she would be offended at my asking her not to eat meat in front of me. Her response was eloquence and allyship itself: “Well, I might be a bit put out about someone dictating that I eat a certain way. However, I’d be more than happy, in fact excited, to go to a vegan/vegetarian restaurant where there is more choice to try and experience new foods. In fact, I’d probably suggest something like that so no one feels uncomfortable.” I love you, Sandy! 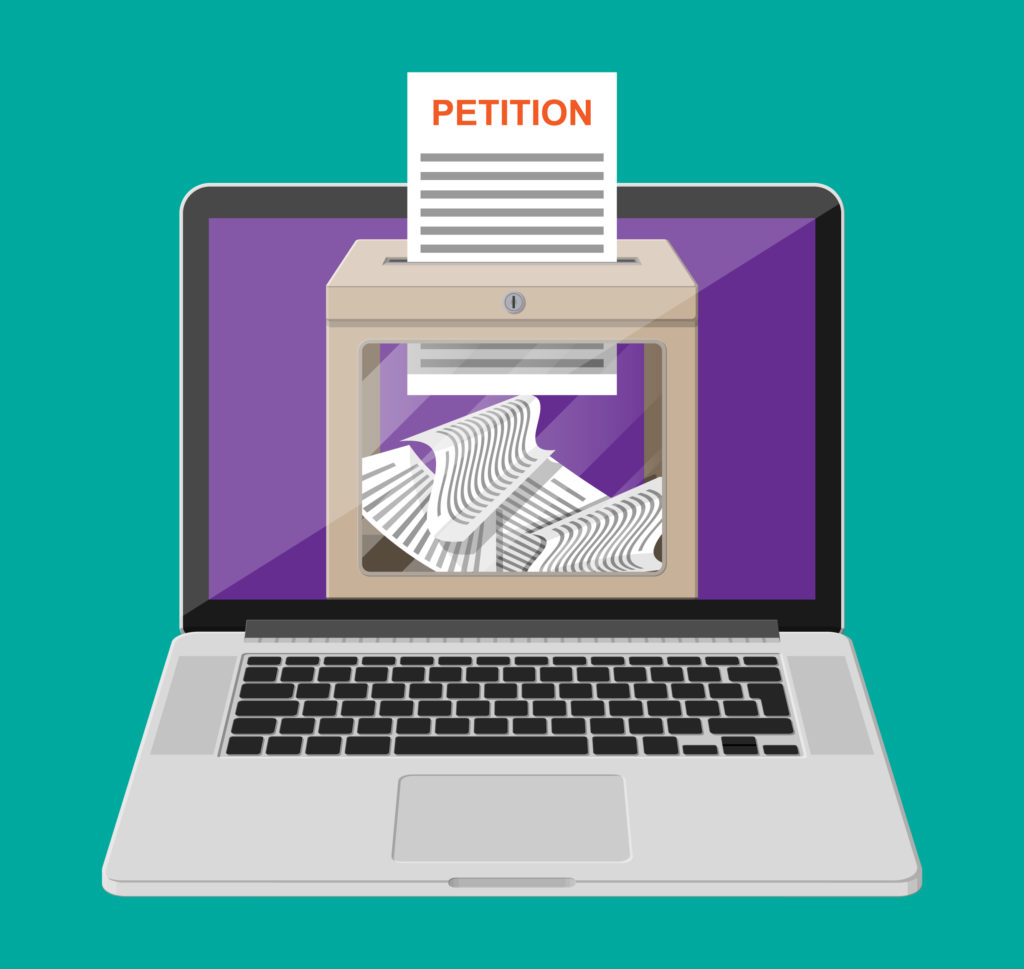 Some of us like to share petitions we feel invested in, and if they don’t transgress any of your own beliefs, why not add your signature and lend a little support? A good example of this is the call to remove the surcharge for plant milk in coffee shops. The move won’t see an increase in dairy prices, but would make it more cost-effective and less discriminatory for vegans, so why not sign, support and share?

It’s such a simple way to be an ally but trust me when I say that it will make us feel really seen and validated, especially within a framework of existing friendship. Sometimes, increasing that visibility is all that’s needed.

Read more about the Free4DairyFree cause and petition. 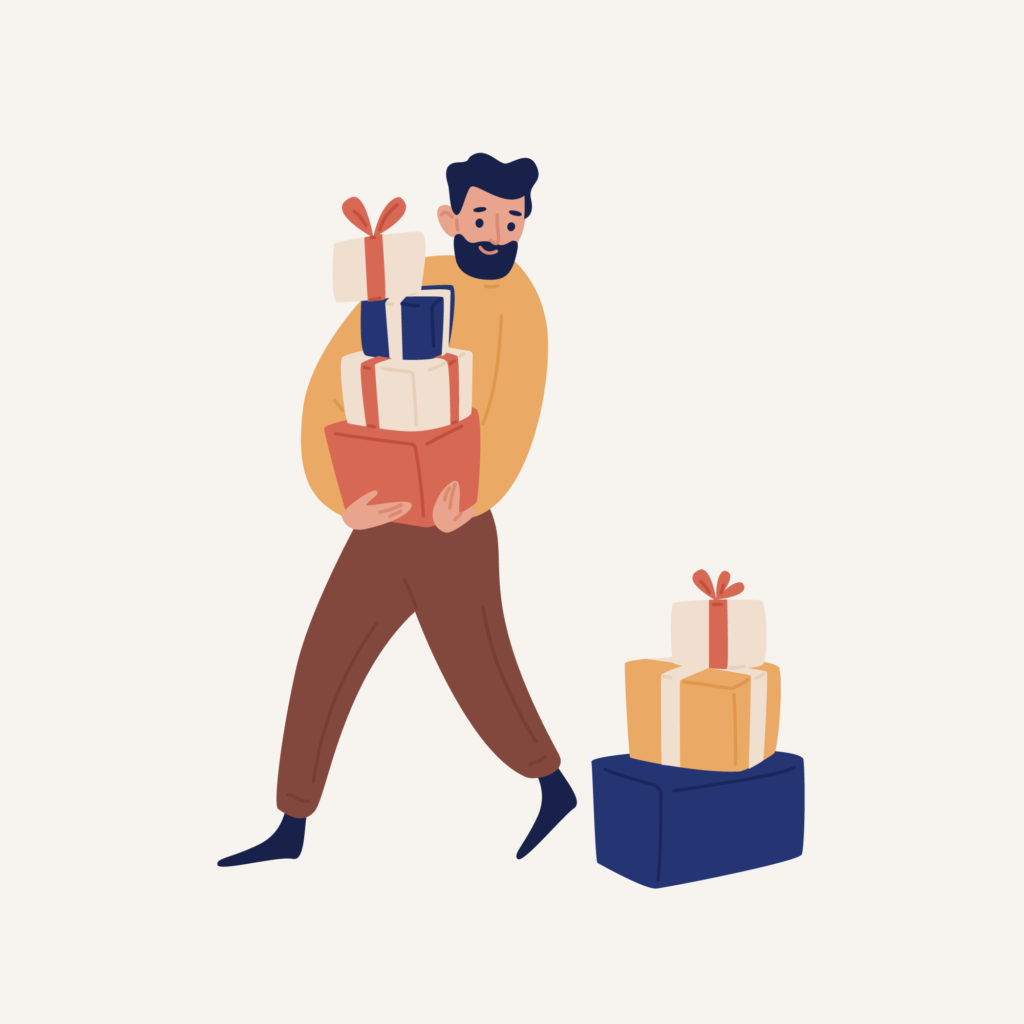 When birthdays and Christmas come around, taking that few extra seconds to think of something definitely vegan-friendly is a real treat for your recipient. Genuinely. We know that having to read labels and getting on Google for a company check can be a chore, but it doesn’t go unnoticed.

Personally, I find it really touching when a friend gifts me something and proudly tells me they checked that it’s sustainable and vegan. It shows a level of respect for my beliefs that, frankly, is so sweet. I’ve also noticed that it makes for more compassionate consumption generally, as people naturally want to know which products are cruelty-free and how they can make a positive impact in their own way. And honestly, this is an extra gift in itself.

Cool it with the jokes 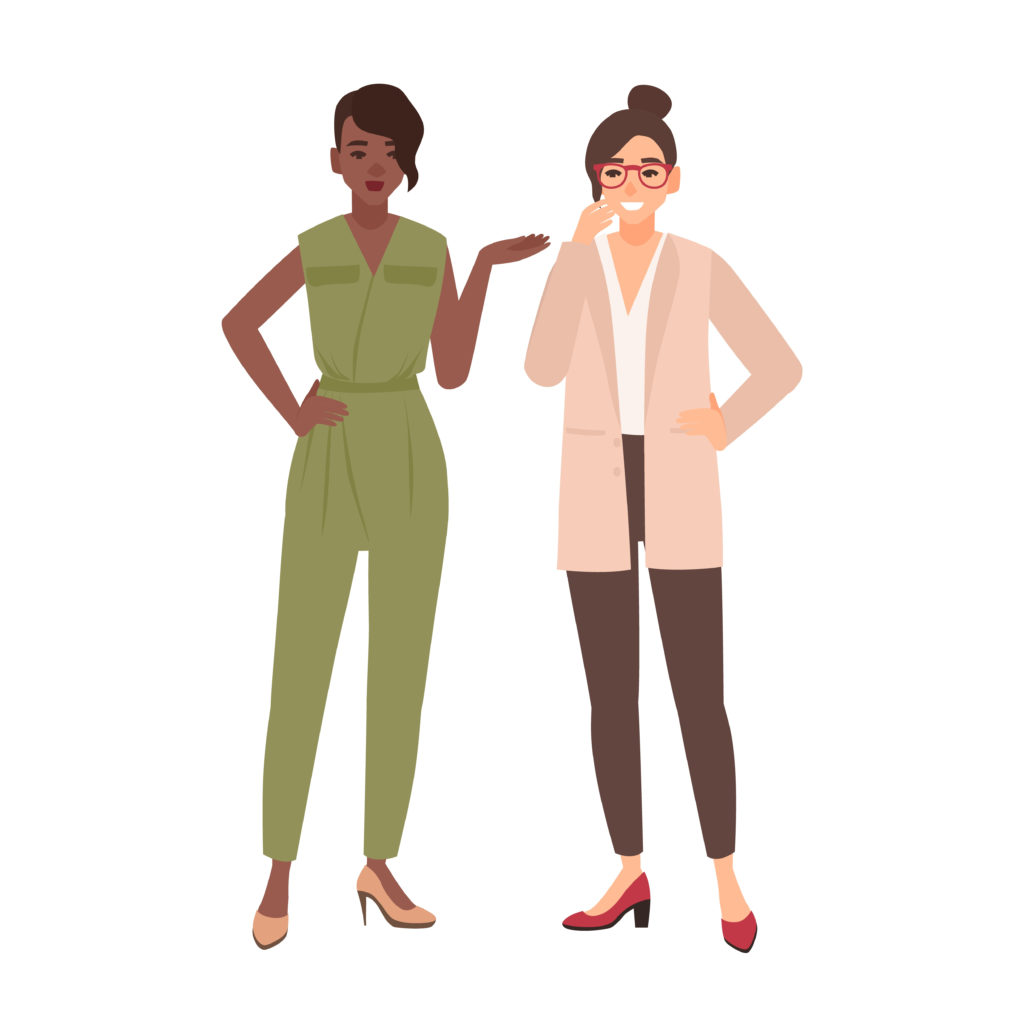 How do you know who in the room is vegan? Don’t worry, they’ll tell you (and then politely ask to never hear that gag again). Anything gets tired when you hear it all the time, and well-meaning jokes are no exception. Really, they just play into the hands of unhelpful clichés that undermine us all.

This really comes down to seeing veganism as akin to a religious belief, and let’s be honest: you wouldn’t keep making jokes about that, would you? A few lighthearted digs or in-jokes? No problem. Endless jokes at our expense? That could become an issue, even for the seemingly most unbreakable friendships. 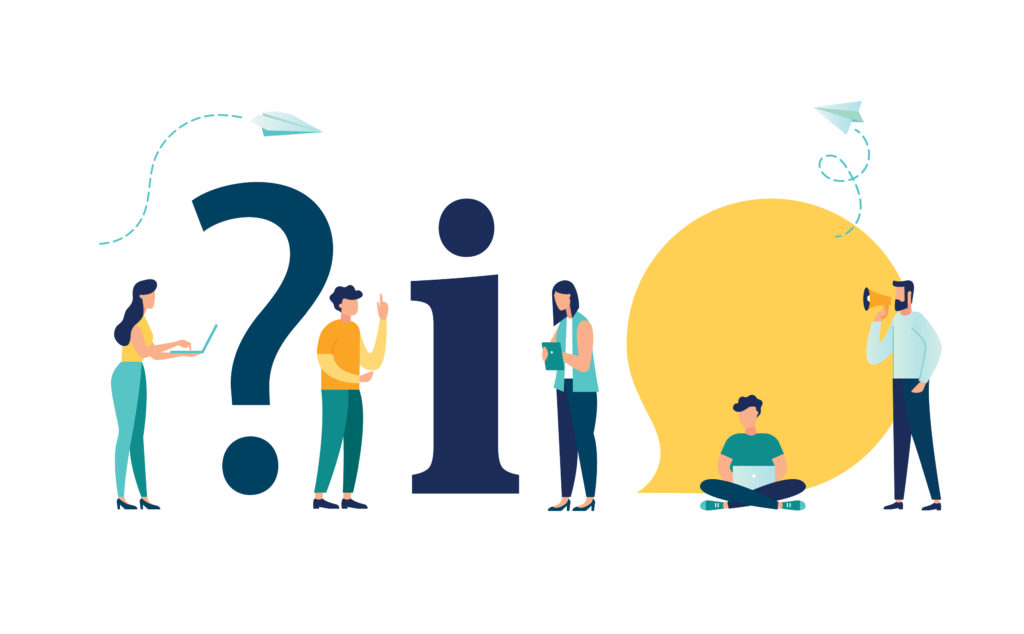 As with anything, if you don’t understand or aren’t au fait with something, ask questions. Personally, I love it when friends have heard something on the news or read about an issue and thought to ask me my opinion, or what it means in terms of veganism. I don’t consider myself the font of all plant-based knowledge — far from it in fact — but to be a valued reference point feels good. It also reassures me that the people I choose to have in my life have enough esteem for me and my lifestyle to be involved and invested.

A perfect example of how questions can be useful is when news of the McPlant started to circulate. Knowing that I’m both vegan and a staunch boycotter of McDonald’s, a friend asked me which of my ideals would win out and it spurred on a really interesting debate.

This one conversation showed me that I had someone in my social sphere who really gets me and we discovered that she will try the burger, whereas I won’t. We both agreed that it’s a good sign that huge chains like McDonald’s are catering to flexitarians, as this could lead to an increase in veganism eventually.

Read the answers to the most frequent asked questions about veganism.

You don’t have to turn vegan yourself to be a good ally. Allyship is all about identifying an element in someone else that could benefit from understanding and tangible support. Me? I’m honoured to have some truly spectacular allies in my life, from my parents to my closest friends, so I know first hand what a huge difference this makes. It also makes me work harder as an ally in other areas of my life, which could just be the most positive takeaway of all.

Amy Buxton
Amy is a committed ethical vegan, raising a next generation compassionate human with her husband and their beloved dog, Boo. A freelance writer with a background in PR, she decided to use the COVID lockdown period to refocus her client base and has come to The Vegan Review as a senior writer and editor, before moving into her external content director role. "What we should be doing is working at the job of life itself" is Amy's mantra, courtesy of Tom from The Good Life.
Previous articleBattling the difficulties of transitioning from vegan to whole-foods plant-based
Next articleHow to stay positive when you know the truth about the food system