How to be the only vegan at dinner parties 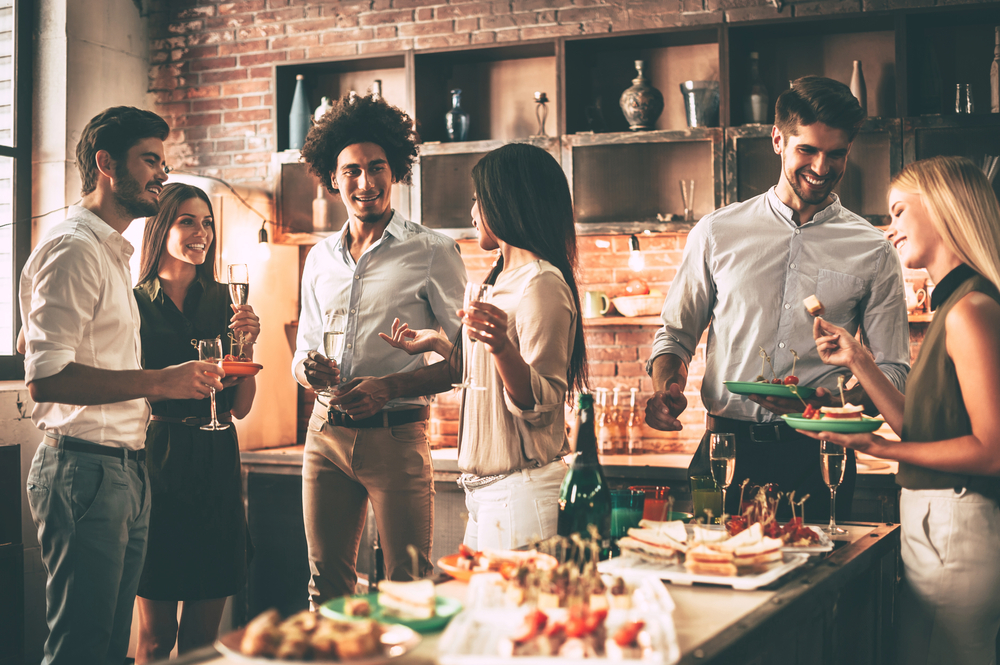 Being vegan during social gatherings like dinner parties can be a struggle, especially when you’re the only one there. Fortunately, there are some ways to make this easier.

Do you ever find it difficult to go out to restaurants or have dinner parties with your non-vegan friends? It can be difficult to fit in when everyone else is not vegan around you.

As I write, a family friend is coming over and wants to bring pizza for my girlfriend and me for lunch. As you may have guessed, I’m the only vegan one in the mix. The friend suggested that they won’t order a meat pizza and instead bring a vegetarian one with only cheese and tomatoes, as they thought it was the best way of meeting in the middle.

But either they bring a vegan pizza, which they may not enjoy, or I have to take the extra step of buying or making food for myself. As a vegan, I hold true to my values regardless of the friction it causes in my life.

I wanted to reflect upon this and other experiences to talk about different times in my life being vegan has “gotten in the way” of an otherwise normal social life and the steps I could have taken to make social gatherings and dinner parties as effortless as possible. 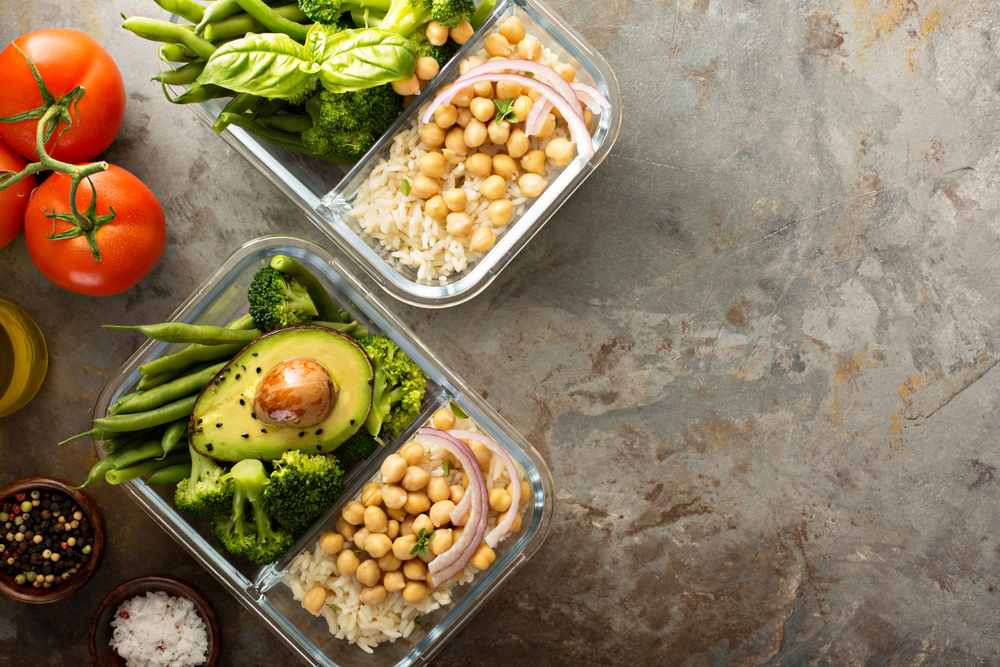 I must admit, this approach may not be for everybody.

I am not a vegan chef and if I were to bring the bulk of food to a dinner party, it might come in the form of a large bowl of pasta with tomato sauce. This is generally a safe option because spaghetti and Pomodoro sauce is a dish that generally everyone, including non-vegans, enjoys.

I’ve noticed from my personal experience that if I bring a quinoa salad with chopped red onions, chickpeas, and other whole foods, it’s not something people really scoop up and enjoy.

On the flip side, I just had the opportunity to speak with Angela Nuhn from Kindred Kitchens. She is a vegan chef and has the ability to make more complex and delicious vegan dishes that even non-vegans drool over. During this interview, she talked about making a Beyond Meat casserole that everybody loved.

When I was living in Lima, the vegan culture was not as expansive as it is elsewhere. I often found myself going to places where they had very little clue as to what a vegan dish was, so I took the initiative to cook for myself while I was there.

Are you going to a place where you can whip up a dish fairly quickly? In those cases, I would stop by the local markets, pick up some mushrooms, rice, onions, and other vegetables to make a stir-fry, cooking alongside the hosts in the kitchen.

When they made meals for me, I would take out whatever was vegan halfway through cooking before they added any meat or dairy to the dish. If the event you’re going to is a lunch or dinner party with close friends, this type of shared kitchen approach is acceptable. If you want to simplify the meal preparation, a frozen vegan pizza or similar item could also work.

But what happens when you go somewhere where this approach doesn’t work for you?

Read our guide on hosting a vegan party.

Food prep and making meals for yourself 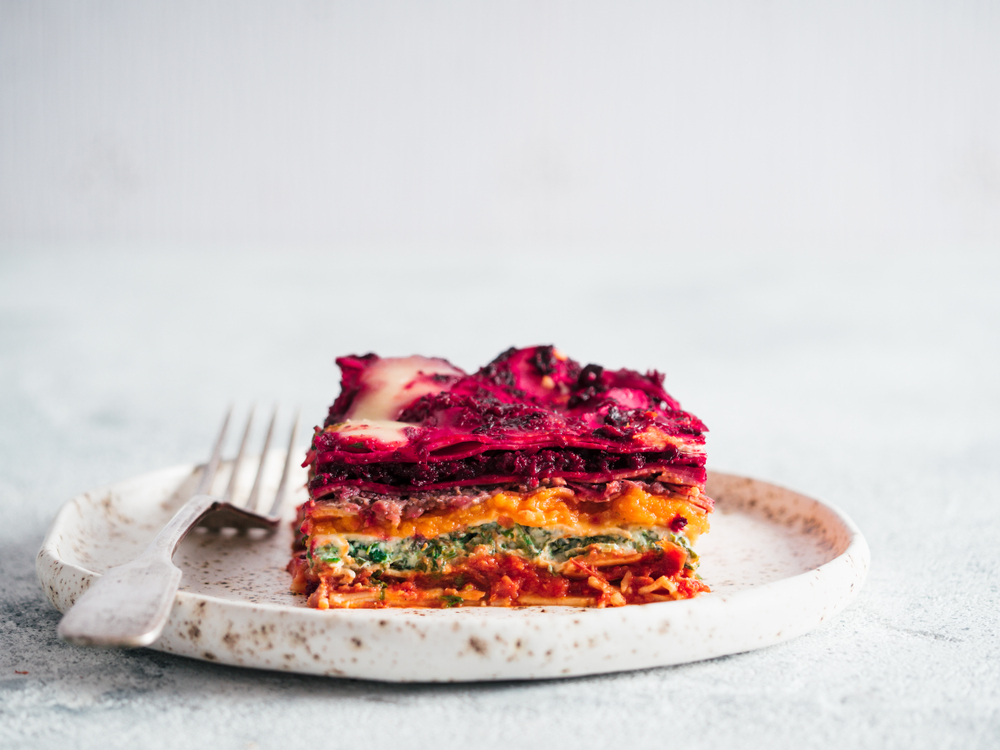 Depending on the relationship with the person who is hosting the event and what they are cooking, you could always ask them to veganise a few dishes; for example, by putting some pasta aside before they add parmesan or other non-vegan items to the dish. You’d be amazed at how willing people are to help if you are simply nice about asking them.

You could also specifically ask them to prepare items that are vegan-friendly.

But if all else fails, then the solution many of us are accustomed to is preparing our meals in advance. Whenever I knew I was going to a dinner party with a group of non-vegans, I would prepare something in advance.

Whether it’s rice, quinoa, pasta with vegetables or plant-based meat dishes — anything that can fit in a Tupperware container is easily placed in my car and heated in a microwave.

The type of event you go to and who you are with will dictate which strategy works best for you. With enough quick-to-prepare vegan meals in supermarkets now, being vegan has never been easier.

As a last resort, you can pick up a frozen pizza or prepare a quick dish before you go.

But if you want to help your friends and family transition to veganism, perhaps it would be cool to learn how to make some really delicious dishes to show people how great vegan foods can be.

Read our guide to transitioning to a plant-based diet in one weekend.

Andrew Alexander
Since 2011, Andrew has been a marketer helping vegan-friendly businesses launch their brands into the marketplace. In 2017, he started his own business, VeganHealthPack.com, which encourages people to be more aware of the effects food has on their health. In his free time, he enjoys going on day hikes, eating at new restaurants, scuba diving, and backpacking through other countries. As a side project, he is filming a documentary called Creating a Vegan World which outlines the work we are doing behind the scenes of the plant-based movement.
Previous articleIs a meat-free lifestyle necessary for achieving Buddhist enlightenment?
Next articleVegan Trademark holders win big at Free From Food Awards 2021