How to go vegan: an honest guide to ditching dairy and meat

If a vegan lifestyle appeals to you for either health, environmental or ethical reasons, don’t let a fear of the unknown put you off or make you believe it is hard to begin.

Here’s the scoop: it’s not as difficult to adapt to cooking vegan meals, buying vegan products or ditching dairy and eggs as you might think. It does, however, come with long-term health benefits and an opportunity to turn your back on meat and fat-heavy processed foods. Forget what you think you know about turning vegan and enjoy our no-holds-barred guide.

It’s not an exclusive club 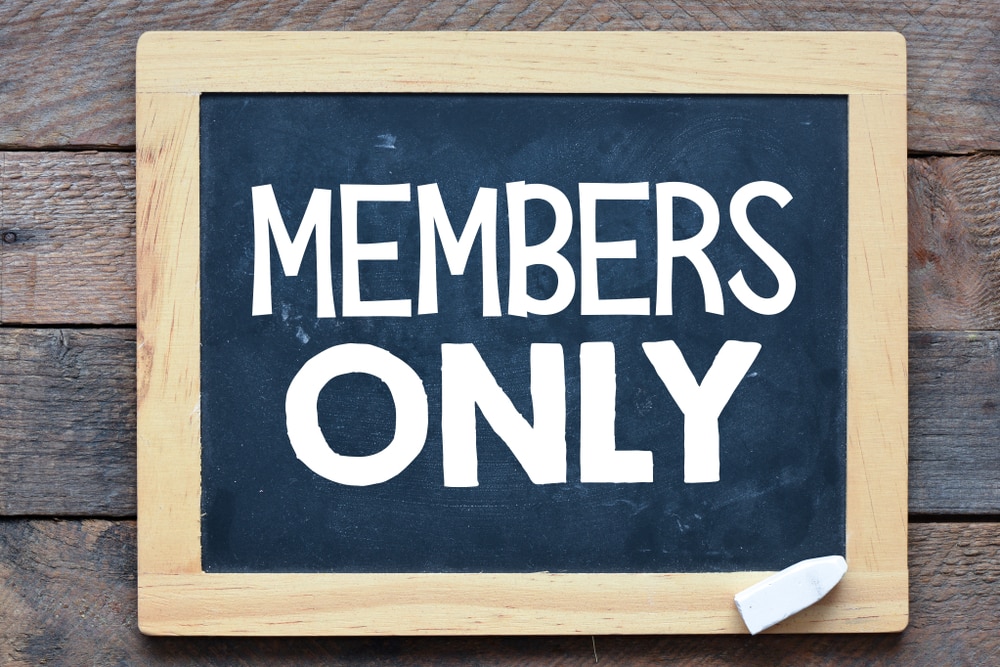 Okay, yes. There will be some vegans who, for whatever reason, want to keep the movement to themselves or a little more exclusive, but don’t worry about them. If you encounter an unhelpful one, just move along until you find the rest of us.

Veganism is supposed to be an inclusive movement that seeks to make real change throughout the world, so most of us want you to join in. We are a friendly bunch, especially on social media where you should feel comfortable asking plenty of questions about vegan food and for general tips. There is a Vegan Society, but it’s not mandatory to join and it’s far from a clique. It’s a handy online resource, nothing more sinister.

Don’t be a stereotype

It has never been easier to convert to a vegan lifestyle as it is right now. Thanks to easily accessible food, online forums and just a general awareness of what we are all about, a lot of the hard work has been done already, so don’t feel like you need to give in to stereotypes by making jokes about being a ‘preachy vegan’ now or worrying about your protein levels.

Come on. When was the last time you heard of anybody passing away from a lack of protein? Also, you’ll find far healthier vegans than weak ones withering away like weeds in the hot sun. We are hardy, we are ethical and we need not apologise.

Be active in the kitchen 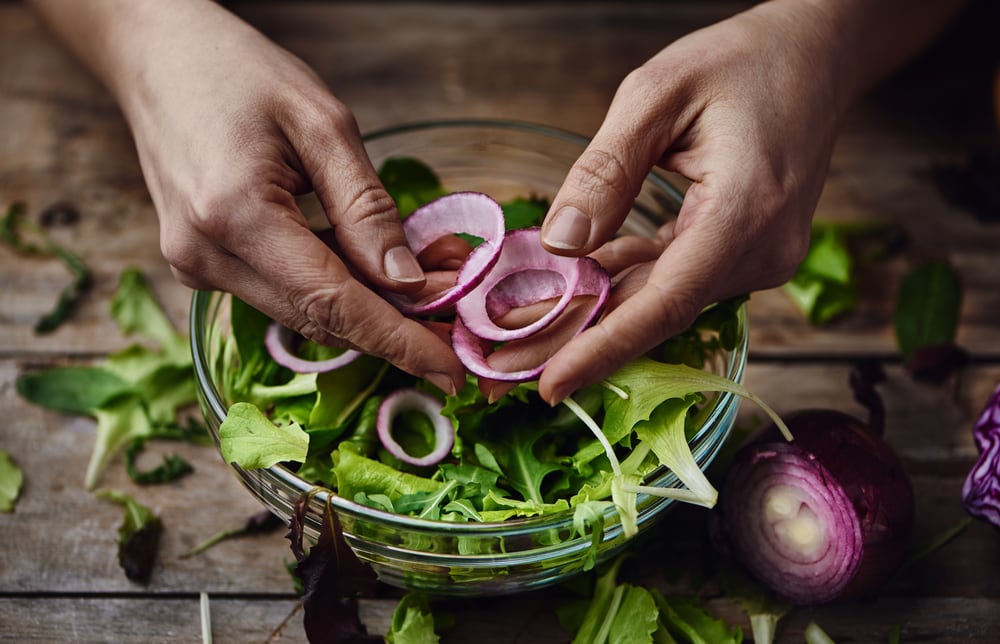 Regardless of whether you’re moving from a vegetarian or omnivore diet to veganism, the change will be significant. Everyday ingredients that you used to buy — without thinking twice — will suddenly be cast aside and it’s often the lack of the familiar that can make a new lifestyle harder and not take, long-term.

Make it easier on yourself by committing to kitchen experimentation and buy the weird things you have no idea how to cook. Seriously. We all had to find out that tempeh needs to be extensively marinated before cooking, so embrace a few blunders. (Take our advice about the tempeh though. It’s an acquired taste when unflavoured!)

At least try to be healthier

Are plant-based foods better for you than meat ones? For the most part, yes. Even vegan junk food will be better for you than animal products, which come with a side of cholesterol, but at least give healthy eating a go. You’re seriously considering how to go vegan, so fruits and vegetables should feature somewhere in your new food pyramid, if only to make sure you’re getting enough vitamins and minerals.

We get it, though: some of the plant-based diet options out there right now are seriously good. Developed by professional chefs who don’t think ethics should get in the way of a great meal, there are delicious vegan treats just about everywhere now but try your hand at a few vegan recipes as well. Wean off the readymade supermarket meals and dig a little deeper. You might have never considered buying a globe artichoke before now, but we dare you to buy it, try it and maybe discover a new favourite food.

Get with the lingo 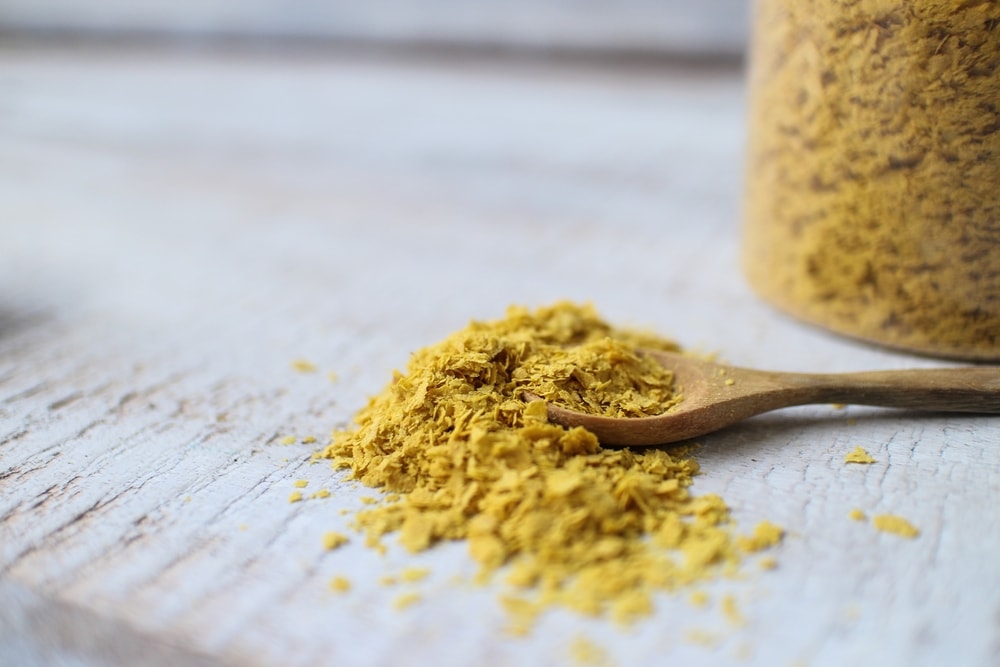 You’ll definitely hear a lot of talk about nooch, but what the hell is it? Well, it’s not a lesser character from Guardians of the Galaxy (my mum for you there, folks; she must have thought it was Groot’s son or something?), but rather an important ingredient that should always be in good supply in your kitchen. Especially if you know you are going to miss cheese.

Nooch, a cute nickname for nutritional yeast, is a dry, yellow flaky substance that adds a seriously tasty nutty and cheesy vibe to anything you pop it in. Ignore the name and trust us when we say that you need to buy some as soon as possible, as it is amazing in creamy pasta sauces, tops a spag-bol to perfection and a tiny serving gives you all the daily vitamin B12 you need. Some people (weirdos and clearly not us at all, ahem) eat it straight out of the tub. *checks face for nooch dust*

Top up what you need

Vitamin B12 aside, which you can get from pouring nooch straight into your mouth from the tub — *double-checks face for nooch crumbs* — you might need to top up some other essential vitamins and healthy fats.

Omega-3 fatty acids are a key concern for everyone, regardless of diet, but while omnivores can take fish oil capsules, they obviously are not on the menu for vegans. There are plenty of plant-based offerings that are made from chia, flax and other nuts and seeds. It’s so easy to take a supplement, but when you get the hang of vegan cooking, you could look into meal prepping to ensure you get all your vitamins from natural food sources.

You’ll survive without cheese (and bacon) 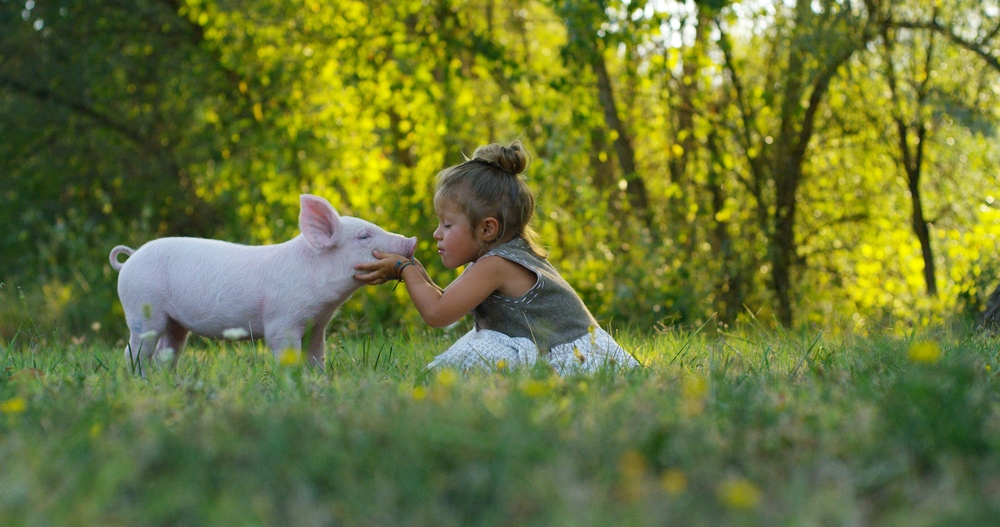 We could be polite about this but it’s probably time for a little tough love, so here goes. Get over cheese and bacon people. Not only are they shockingly bad for you, they are also notably absent from the list of vitamins and minerals we need every day.

We have some spectacular vegan cheese options now, with everything from mature farmhouse to smoked gouda, blue and even vegan Boursin to choose from now, so you don’t exactly have to give up cheese. Don’t even get us started on bacon either; clogger of arteries and last-stand excuse for those unwilling to admit they are scared of plant-based ingredients. We see you.

Earthling Ed gave a Harvard talk recently, which we were lucky enough to snag tickets to and he made a wonderful point. He said that yes, he remembers cheese and how delicious he found it, but when he weighed his fleeting sensory pleasure against the value of an animal’s life, he knew the scales did not tip in his selfish favour. A little dairy-free food for thought there.

So there you have it. It’s not that hard, you won’t die without cheese and yes, we welcome you with open arms. Because being vegan is bigger than all of us, both individually and combined. It’s a shift towards something intrinsically kinder, better and more protective of the planet, so what’s the harm in giving it a try?

Amy Buxton
Amy is a committed ethical vegan, raising a next generation compassionate human with her husband and their beloved dog, Boo. A freelance writer with a background in PR, she decided to use the COVID lockdown period to refocus her client base and has come to The Vegan Review as a senior writer and editor, before moving into her external content director role. "What we should be doing is working at the job of life itself" is Amy's mantra, courtesy of Tom from The Good Life.
Previous articleLet nature be: Rewilding Britain on tackling climate change
Next articleFarm transition: Fixing a broken food system with plant-based farming