How veganism unveils sexism in society 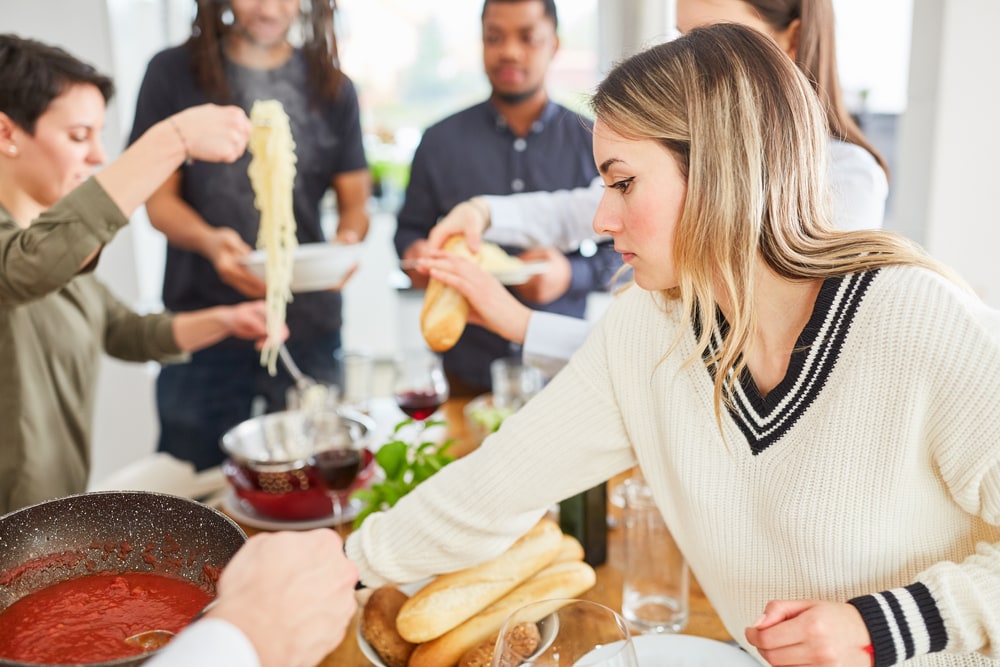 Being vegan sometimes means facing snarky comments and lots of questions. But does veganism play a role in revealing sexism in society?

The names of Reddit users in this article have been changed to protect their anonymity.

“I am too emotional and that is why I am vegan.” This remark made to Lucy Loo Ellis is just the surface of sexism vegans have to face. With sexism hidden in all the layers of our society, veganism is not an exception. The ideas about both women’s and men’s bodies and health are constructed on gender conformity and that’s why there is a difference in the way vegan men and women are treated.

Ellis, the founder of The Honest Whisper, comes from a rural area of Ontario with a rich countryside and a number of farms. Her family ran an animal farm and she was the next in line to become part of this tradition. But instead, she turned vegan. Ellis says: “I believe being more exposed to this influenced me to become vegan, but it was not the only reason. I did not choose the path some of my family and friends may have wanted, so it may have been a disappointment or an insult to them.”

Her family didn’t support her newly found vegan lifestyle and warned her about the health risks they thought were caused by not eating animal products. When Ellis was trying to defend veganism, she was told she doesn’t know “what really happens on a farm because she’s a woman”.

Angela Argentina, a vegan chef and the founder of Kindred Kitchens in Canada, has also noticed the way she is being treated as a vegan woman. “I often get questioned about what I eat,” she says. “Some people just don’t get it and think it’s because I’m concerned about my body image. Others all of a sudden become my nutritionist and are worried I’m at risk of being protein deficient.” She used to feel the need to justify her lifestyle and explain herself, but she doesn’t care anymore.

The sexism that women have to face when it comes to their health is nothing new. A study found that women in emergency departments are less likely to be taken seriously than men. Another study from Sweden noticed that women in A&E wait significantly longer to see a doctor and are less often classified as an urgent case. With veganism, sexism is not only targeted at women but also men.

Ellis says: “I feel that vegan men get questioned and judged more by others than females do for being vegan. My assumption would be because veganism has attempted to be generalised as weak or feminine by non-vegans and not seen as ‘manly’.”

She noticed this while doing animal rights activism. “Many of the people were more surprised to meet a male vegan than a female vegan. I observed that they often got questioned more about it directly than myself or other female vegans that were with us.”

Michael, a Reddit user, posted in a forum called ‘Has anyone noticed sexism in how people address vegans?’: “When I tell people I am vegan, most assume I did so because my girlfriend wanted me to. They have a hard time believing a man would want to be vegan.”

Peter, another Reddit user, says: “I work with a girl who’s vegetarian and we’ll be in the same room, yet I’m the one getting omnivore logic thrown at me. I’ve definitely gotten the whole ‘You’re gonna get weak, your dick’s gonna fall off’ and all that other bullshit too.”

A research from 2013 by Rothgerber showed more ‘masculine’ men reported eating bigger amounts of meat and endorsed direct justifications for eating it, such as enjoying it.

In 2018, another study found that attitudes to meat both in men and women reflect a strong meat-masculinity association. However, men want to eat less meat but feel they need a ‘social permission’ first.

The slang term ‘soy boy’ is another example of sexism towards vegan men. This expression is used to describe males who “completely and utterly lack all necessary masculine qualities”. According to Urban Dictionary, it derives from the negative effects of soy consumption “proven to have on the male physique and libido”. 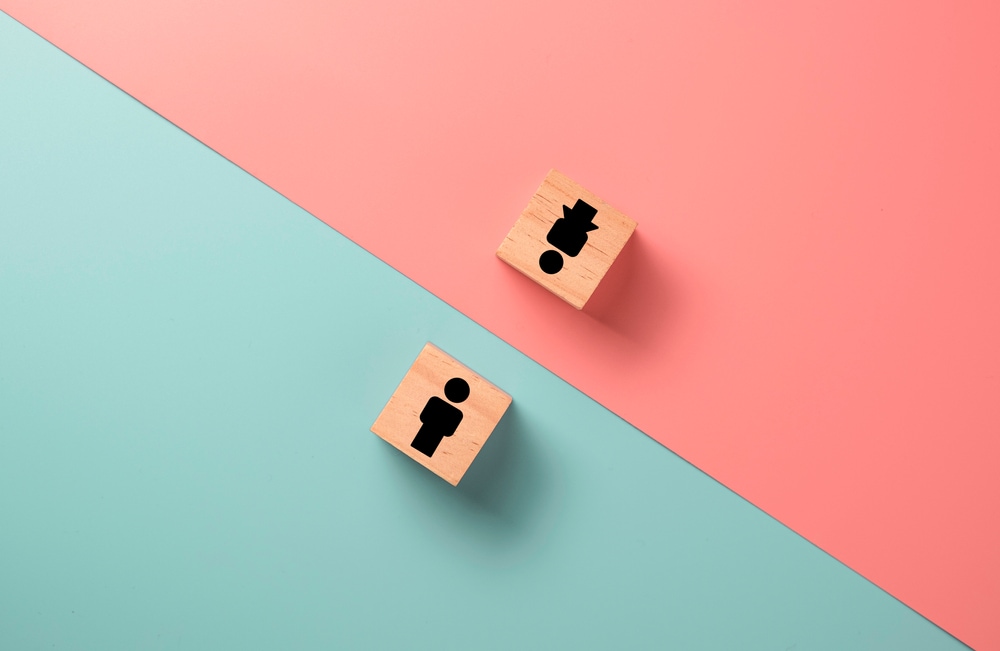 But not all men have the same experiences. Jane from Reddit says: “What I do notice is when people ask me and my husband why we are vegan, they take his explanation very seriously. If he says it, it must be true, and they don’t ask any further.

“When I’m the one answering the question, I swear the questions just don’t stop, they keep coming, any answer I give is doubted or ridiculed. And if he pitches in and says the exact same thing, they are all nodding.”

Argentina had a similar experience when eating out with two men. She says: “I got into a discussion about the impacts of dairy and meat on the environment and our bodies. He said: ‘I was an animal activist and that Italian cheese is different and that they don’t have factory farms as we do.’It was frustrating being shut down and not feeling like I had a voice in the matter, or the opportunity to speak up for the animals.”

Mark from Reddit has also noticed the difference between the way he and his girlfriend get treated. “She’s the one who always gets the shitty comments or jokes from servers, friends, and family. I can’t see a reason this happens besides the fact that people just feel more comfortable challenging a woman than a man.”

Argentina thinks that the fact women tend to lean towards veganism more is why it’s seen as feminine. “It’s a compassionate way of being that contradicts what some people consider ‘masculine’, but there’s nothing manly about supporting animal exploitation.”

The Vegan Society found that twice as many women as men were vegan in the UK in 2016. Similarly, with America, 79% of vegans in the US identified as female. Even though more women are vegan, that doesn’t make veganism a strictly female thing. Yet, that’s how it’s seen in the eyes of our society.

“Every time we go out for food, the servers bring the vegan plate to my fiancée and the omnivore plate to me, and we have to switch the plates. I usually try to do it right away so I can passive-aggressively show them their sexism,” says John on Reddit.

With more men turning vegan and documentaries like The Game Changers cropping up, the idea that meat is synonymous with masculinity is getting debunked. But our society still has a long way to go when it comes to sexism and making decisions about bodies that are not their own.

Read our story on meat and masculinity and why men appear to be less likely to go vegan.

Diana Buntajova
Diana is always looking for the environmental aspect of every story. She is interested in health and lifestyle, hoping to point to issues that are often overseen. Diana has explored topics including B-12 deficiency in the vegan diet, fears about exotic skin farms sparking another pandemic, and the Oreo controversy. Currently studying Journalism at City University of London, she enjoys everything to do with visuals especially photography. Creative and detail-oriented in both her visual and written work. On a mission to find the best vegan cheese and can't resist beyond meat burgers.
Previous articleAre figs vegan or should they be given a wide berth?
Next articleWorld Vegan Month: Being plant-based in New Zealand