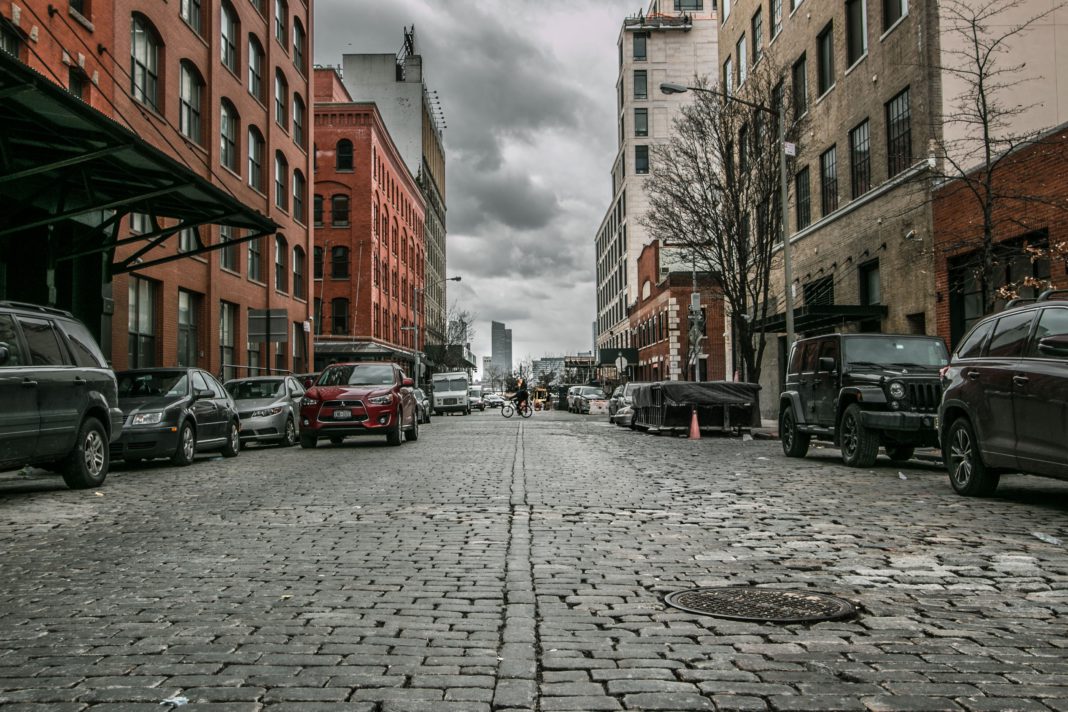 The Laughing Man Coffee company, which was started by Hollywood actor Hugh Jackman, has launched a vegan cafe in downtown Tribeca, New York called Laughing V. It mainly serves coffee (of course!), a selection of drinks, sandwiches, pastries and treats.

And despite only recently opening, the cosy eaterie already has some fantastic reviews. We particularly love this one…

“I had two elephant ears and a mushroom wrap and it was so so good!”

Laughing V’s resident vegan chef is Lauren Evans; she is local to the area and a proud vegan and animal lover. Prior to the opening of the cafe, she would regularly frequent Laughing Man Cafe but was dissatisfied with the lack of vegan options. Laughing Man was founded eleven years ago in 2011 by Hugh Jackman, David and Barry Steingard. And subsequently, it was through communications, initiated by Evans, that spurred the team into creating Laughing V under the close management of Evans.

The vegan menu at the new venue is based around colour and unique flavours. Preferring to make everything from scratch, Evans even makes her own seitan for dishes in the cafe. Alongside coffee and other hot and cold drink options, guests can choose from a selection of vegan sandwiches such as Spicy Sweet Potato or Vegan Philly Cheesesteak. There are also options such as pasta salad and pastries including strawberry matcha cookies, fresh focaccia and palmiers.

Alice Soule
Alice Soule is a Writer and Editor, and graduated with a BA in Social Policy. She is passionate about veganism and animal rights but equally has a love of sports, reading, and drinking tea. Alice is a perpetual dreamer and recently finished writing her first novel. As yet to be published...because she's already dreaming up the next story...
Previous articleRevo Food’s Plant-Based Salmon Fillet Presented at Rooftop Launch
Next articleBillie Eilish Turns The 02 Vegan During Climate Activism Event