Human and animal rights: where do we draw the line? 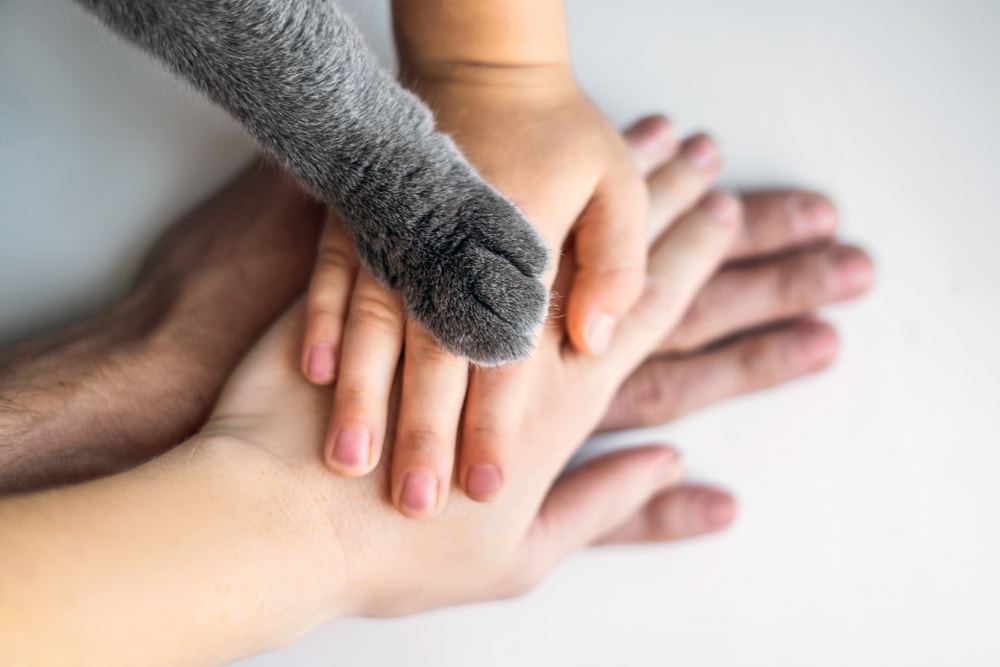 Animals don’t go to school, don’t speak to humans and don’t commit crimes. But fundamentally, we are all creatures inhabiting the same Earth. So should we share the same rights?

“It’s my calling; it’s why I’m here on Earth,” says Nelly Awad, a Lebanese migration, development and human rights specialist, and founder of Humanity Unites Us. Currently living in Jordan, and passionate about human rights her entire life, Awad was partly driven by her upbringing and socially inclusive school. In 2009, the day of her 18th birthday, Awad chose to help her school with packaging food boxes for families in Gaza, Palestine and turned up to her own party late. “I don’t even remember my own party, I just remember turning up really dirty and everyone had already arrived,” she says, laughing.

Human and animal rights activist Parvna Rylen is an Indian ESL instructor who grew up in various countries across the Middle East. The first time she felt emotional about human rights was in her early teens. After growing close to a girl in an orphanage in India, she later discovered the girl had run away, but authorities hadn’t tried to track her down. “I’m always sad about this helplessness we as a society still face to bring down despicable people or gangs like these,” she says.

While Rylen is a staunch activist, always looking to educate people about the injustices of our system, she believes animals don’t need all the same rights as humans. “It would be ridiculous,” she says. “But animals do deserve to be treated with some dignity as a life form,” she adds. Rylen says humans should acknowledge there are beings around us, who share the planet with us, and the best solution available today would be a switch to cell-based production.

Awad strongly believes every child on Earth should have the right to access education, no matter where they are. But education won’t apply to animals. Living in dignity and away from fear and violence or suffering ideally applies to all creatures. A few years ago, her mother went to Switzerland on a culinary course and on her return, the main focus of her photobook was cows. “They look so happy and healthy — they would never look like that in our part of the world. Here, they’re probably fed bad things, have malnutrition and live in dire conditions,” Awad remembers her saying. 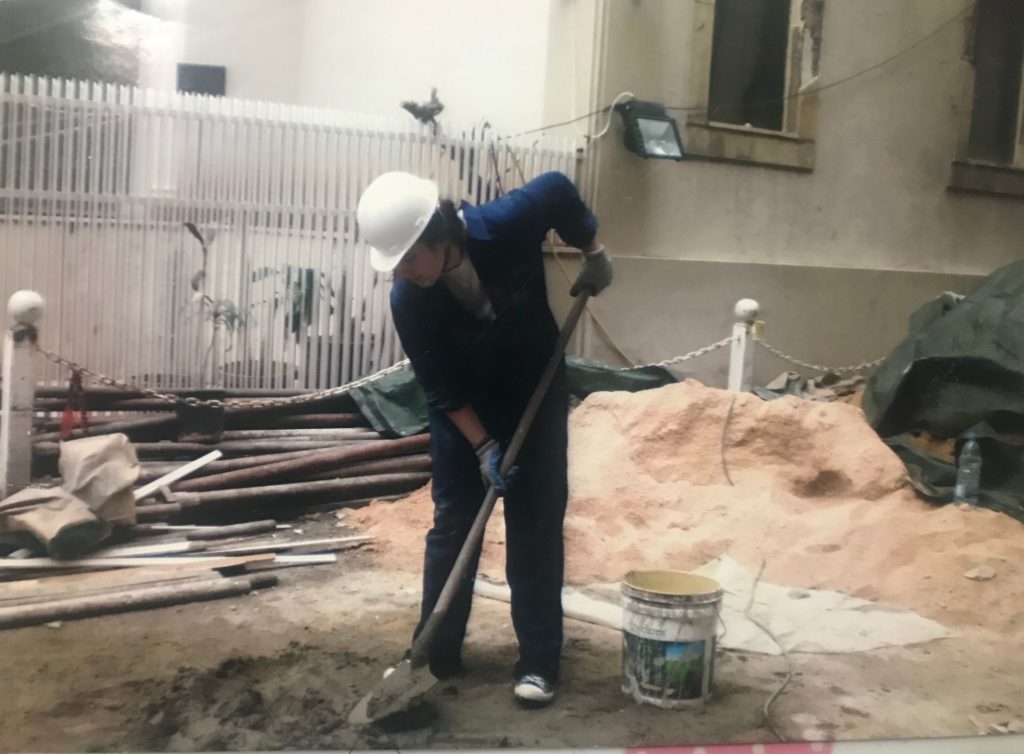 Awad and Rylen are both vegan, primarily for the animals — but the planet has become a huge motivator. While the UAE and Jordan both have growing vegan communities, there is still a problem with the way the lifestyle is perceived in their countries.

“In my part of the world, people think it is something only privileged people can have access to,” says Awad. Seen as a “fashionable” diet, Awad explains that Christians in the Arab world often go plant-based for Lent without realising what it is. On top of that, a lot of the traditional Levantine diet is actually vegan.

“I don’t remember anyone telling my grandparents they were going to die of a protein deficiency,” she says. Education and awareness are the key to making veganism mainstream in both Lebanon and Jordan, as well as across the Arab world. The human rights specialist explains it’s about reintroducing people to what life was like before fast food, and with the right narrative, it’s very possible.

Keen on educating people about system injustice, Rylen hopes one day, no one will reply with the excuse of: “We didn’t know about that.” One big issue she sees with veganism is the way people perceive it as expensive. But the activist says a vegan lifestyle can be expensive only if you want it to. It’s about knowing how to prepare nuts and vegetables, and not giving into the overpriced vegan meat or dairy alternatives. She also believes governments, policymakers, doctors and nutritionists play a crucial role in making healthier, cruelty-free food a necessity. “Why is a healthy meal pricier in some nations than fries and burgers?” she asks. “Who made that the norm?” 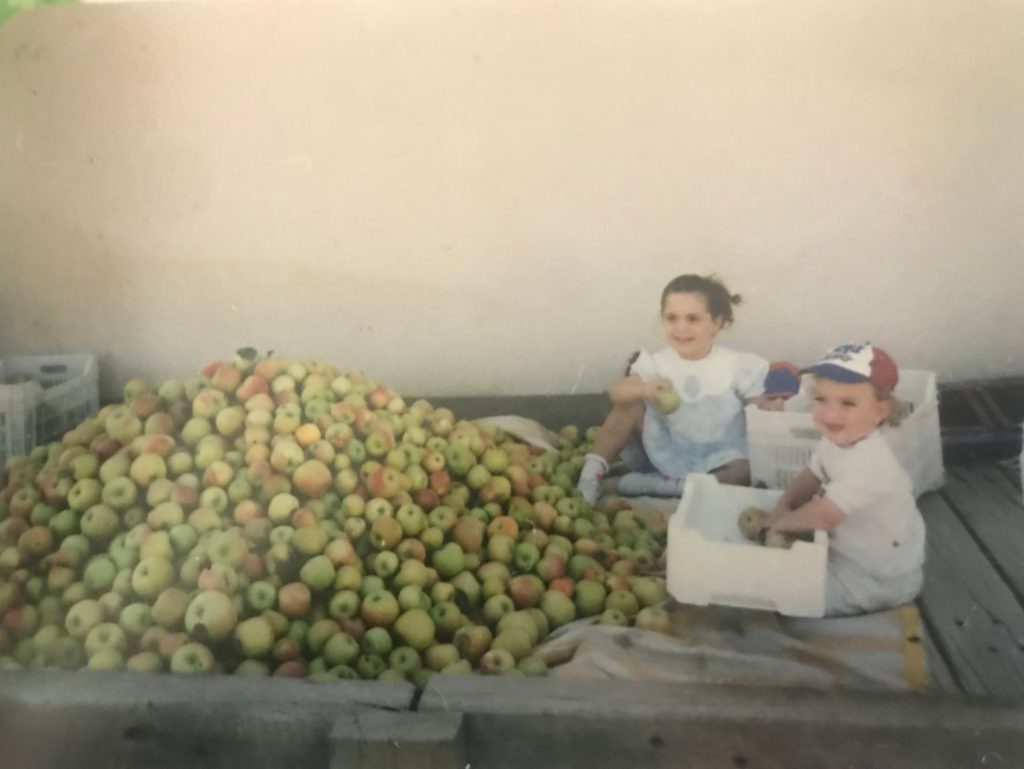 One part of the system that is crucial to a healthy and sustainable transition, is the farmers. Awad has lived on a farm her entire life. She has seen the worst and the best parts of the industry. “Whatever you sell there you sell for the cheapest price possible. When it goes to supermarkets, it’s sold for a higher price,” she says.

Believing that farmers are the most important part of the food chain, she highlights how the pandemic helped communities appreciate local farms again. People panicked because they couldn’t access proper produce, and realised they needed farmers a lot more than they thought. “I hope one lesson we take from Covid-19 is learning to go back to our roots,” she says. “Living a more natural way, and appreciating things.”

Rylen appreciates workers in slaughterhouses too, seeing them as potential game-changers. “These guys are the top of the pyramid because of the horror they could expose but do not because of their past profiles. We need their stories and experiences on how they treat or treated animals, what they saw, and what they are told to do ‘legally’,” she explains. Unfortunately, though, she doesn’t think the system can change as fast as we need it to. She believes corruption is rampant between the meat and dairy industries and lawmakers.

“Money does make the world go round,” Rylen points out. But with cell-based agriculture picking up, she says there is some hope.

Einstein once said nothing would benefit the world more than if the human population was to go vegetarian. Awad agrees this would be a step in the right direction. But Rylen wonders if this is enough.

“They say we are what we eat,” she says. “If we consume food that was violently raised and slaughtered, it will make us violent too.” She doesn’t understand how people can’t see the violence in animal slaughter, and with replacements for dairy and meat already in place, she asks: “Why wait and add more violence?”

Awad doesn’t think there is such a thing as a perfect vegan. She says if there’s intention, then that’s fine. “If Covid-19 has taught me anything, it’s about taking smaller steps for a longer run,” she adds. What connected her more to veganism was being a global citizen. She has volunteered in countries across the world, helping the elderly and children on the streets, as well as animals. While she wishes she was introduced to veganism earlier, she believes it really helped define her as a person.

“For me, being a vegan and working in human rights — the worlds collide,” she says. “I get to be me on every level.”

Olivia Rafferty
Olivia is the Assistant Editor of The Vegan Review. An aspiring Middle Eastern correspondent currently studying journalism at City, University of London, she is passionate about the planet, she believes veganism is the first step to solving the complexities of climate change.
Previous article22% Brits only consider vegan products if it’s labelled ‘vegetarian’, shows research
Next articleIndia’s farmer protests: fighting for their livelihoods and sustainability