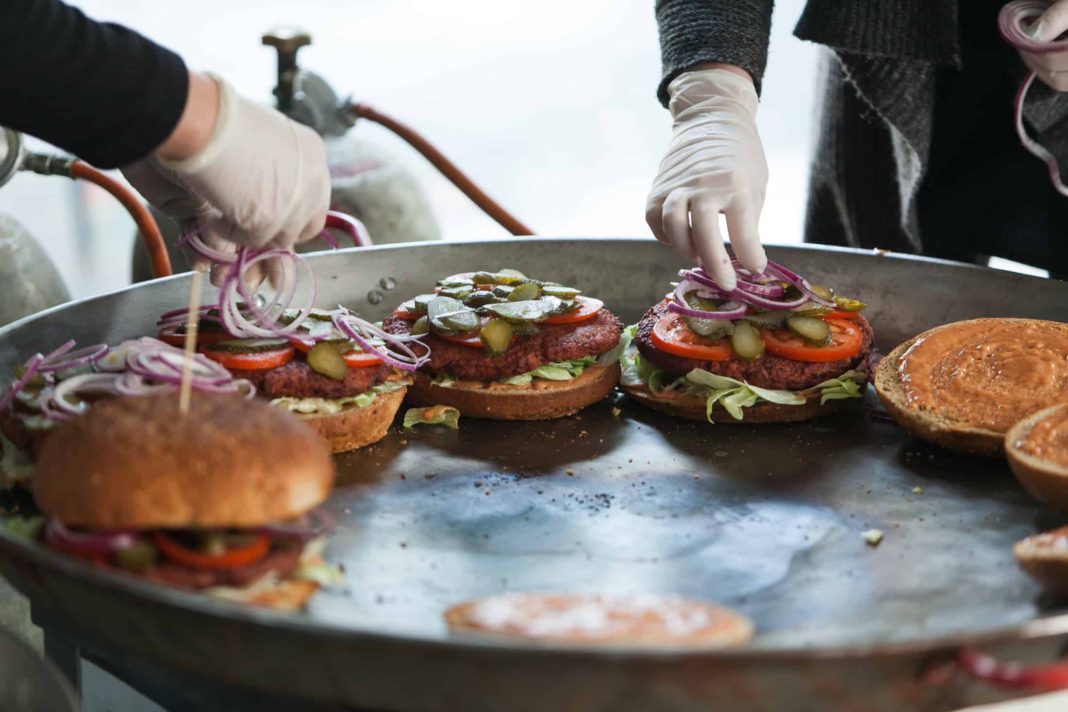 Preliminary registration opened on February 25. The minimum target capital is HUF 50 million (£117,179) and the maximum is HUF 150 million (£351,648). The Las Vegan’s team intends to use the funds to achieve three primary objectives: to set up a strong franchise network, begin a fast international expansion and join the shelves of as many retail stores as possible.

It is looking for supporters of sustainable nutrition and venture capitalists searching for the next big thing. Launched in 2016, Las Vegan’s is a key player in the Hungarian vegan food market, and is conceptualised as a combination of vegan cuisine and modern street food experience.

A family-owned brand, the founding team consists of a renowned dietitian, an entrepreneur with hospitality experience, an experienced accountant for financing and a freshly graduated HR professional. The company started with HUF 1.5 million (£3,519) and a food truck, and has now become the fastest-growing restaurant network in Hungary’s vegan food scene.

The team says that while Covid-19 has put a stop to tourism in Budapest, much like the rest of the world, the situation presented an opportunity for the vegan restaurant chain, as lockdown saw veganism skyrocket in popularity.

With support from Szent István University and the Hungarian Dairy Research Institute, Las Vegan’s developed a self-sufficient production of plant-based products that will soon extend to retail distribution. It has just launched its home delivery service with individual vegan menus for each weekday, while collaborating with the Hungarian Franchise Association to lay a strong foundation for its international expansion.

Papp Péter, founder of the Las Vegan’s restaurant chain, said the company’s message is that conscious nutrition doesn’t necessarily need to discount pleasure: “Our goal is to unite the vegan and business community to move forward with building the Las Vegan’s success story together.”

Read our World Vegan Month story on being plant-based in Hungary.

Anay Mridul
Anay is journalism graduate from City, University of London, he was a barista for three years, and never shuts up about coffee. He's passionate about coffee, plant-based milk, cooking, eating, veganism, writing about all that, profiling people, and the Oxford Comma. Originally from India, he went vegan in 2020, after attempting (and failing) Veganuary. He believes being environmentally conscious is a basic responsibility, and veganism is the best thing you can do to battle climate change. He gets lost at Whole Foods sometimes.
Previous articleMaking a better vegan milk chocolate
Next articleWhy soy’s link with Amazon deforestation isn’t a vegan problem