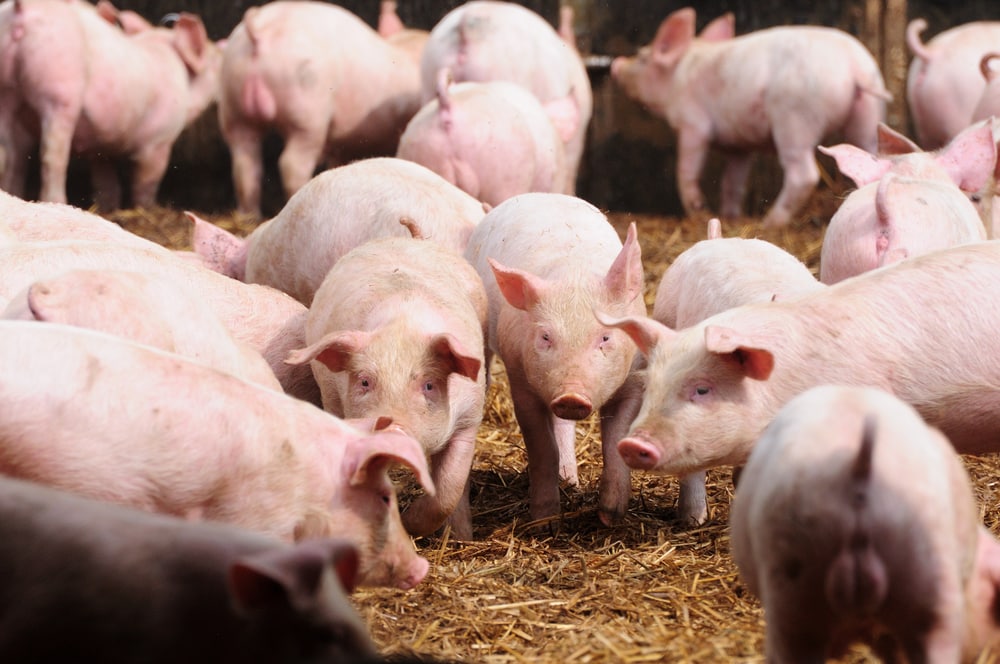 Some UK retailers don’t have secure pig welfare policies and are failing to be transparent about the issue publicly, as per World Animal Protection.

Iceland and Asda do not have strong enough pig welfare policies, falling behind the likes of other major UK supermarkets, according to a new report.

World Animal Protection’s (WAP) Who’s Telling Porkies report found Iceland and Asda to be the worst performers for pig welfare out of 10 retailers, based on four metrics: animal welfare policies, pig welfare policies, import policies and transparency. Waitrose topped the rankings with a 97% overall score, followed by Marks & Spencer (94%) and Morrisons (91%). Iceland’s score was 13% and Asda’s 44%.

Mutilation of piglets is an industry-wide problem, noted WAP, and some retailers are doing more to tackle that than others.

Based on publicly available information, WAP did not find any evidence that Iceland met the requirements having a species-specific pig welfare policy. It is an import policy for pig sourcing involving systems with at least the same welfare standards as the UK’s or data on practices like tail docking or teeth reduction.

WAP campaigns manager Lindsay Duncan said: “Pigs are intelligent and social animals, and frequently suffer from cruel farming practices such as piglet mutilations. Not only is it against the law in the UK, but it’s just sheer cruelty to mutilate piglets in this way when we know higher welfare practices would make it unnecessary.

Duncan adds that it’s encouraging to see some supermarkets take positive action as a result of the ranking, but “in the case of the lowest seven supermarkets, this does not go far enough. Supermarkets have an undeniable responsibility to improve and uphold welfare standards for the animals in their supply chain and their customers have the right to demand that they demonstrate that they are carrying out their policies by regularly publishing data.”

Anay Mridul
Anay is journalism graduate from City, University of London, he was a barista for three years, and never shuts up about coffee. He's passionate about coffee, plant-based milk, cooking, eating, veganism, writing about all that, profiling people, and the Oxford Comma. Originally from India, he went vegan in 2020, after attempting (and failing) Veganuary. He believes being environmentally conscious is a basic responsibility, and veganism is the best thing you can do to battle climate change. He gets lost at Whole Foods sometimes.
Previous articleFarm transition: Fixing a broken food system with plant-based farming
Next articleWorld Vegan Month: Being plant-based in Panama