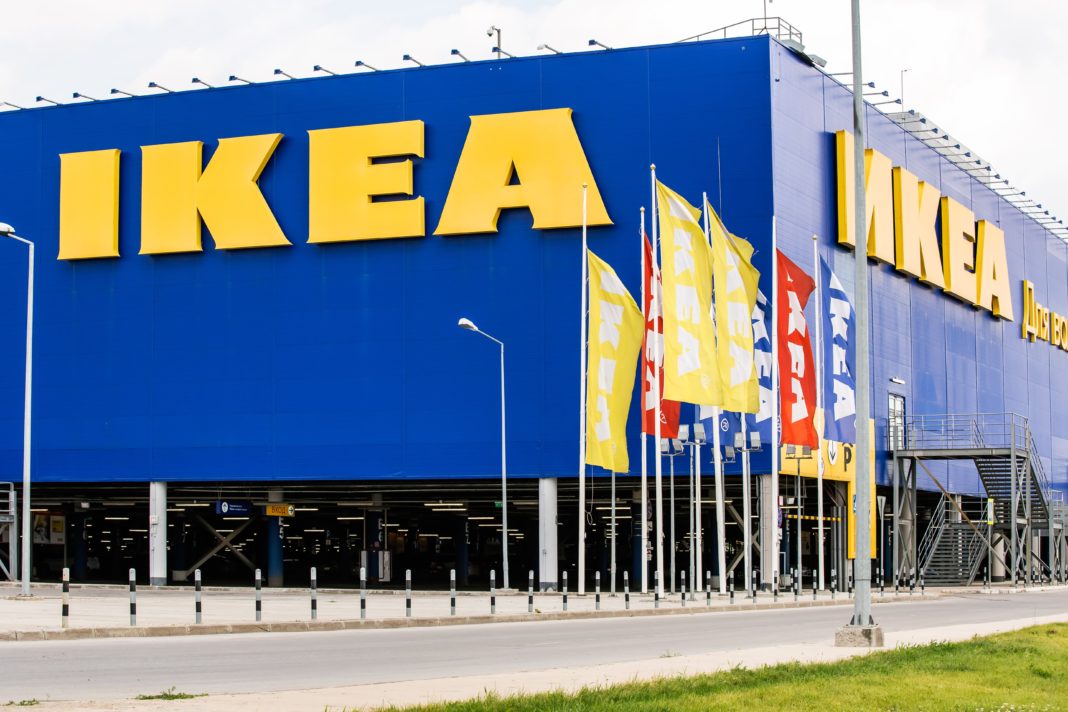 Ikea goes vegan? Yesterday, Ikea announced it will be introducing Beyond Meat’s vegetable burger to its Amsterdam and Amersfoort stores. This will be a welcome development given that vegans the world over have enjoyed the increase in plant-based edible products already being sold in their favourite blue and yellow stores.

Beyond Meat is a huge, and growing, player in the faux-meat market. The company is American but has plans to add production points in Europe, to allow distribution around the continent with a lower carbon footprint. Read more about Beyond Meat’s expansion here.

This plant-based partnership is only a trial and as such will last eight weeks. Though it might not be a permanent change yet, it does give hope to many consumers that there may come a time when — in its cafes at least — Ikea goes vegan on a larger scale.

Ikea is not the only major brand testing a vegan friendship; McDonald’s last year announced a Beyond Meat trial in their Canadian stores. Subway and KFC are also in the process of agreeing deals.

In the Netherlands, Beyond Meat, in collaboration with Zandbergen World’s Finest Meat, is already available in restaurants such as Thrill Grill, Canibale Royale and the Vegan Junk Food Bar.

Shannon Clack
Shannon has experience in various sectors, but she describes journalism as her passion. Her work has been featured in several local newspapers including the Eastern Daily Press and Norwich Evening News.
Previous articleBrexit And Its Potential Impact On Animal Welfare
Next articleNovameat introduces world’s first 3D-printed steak