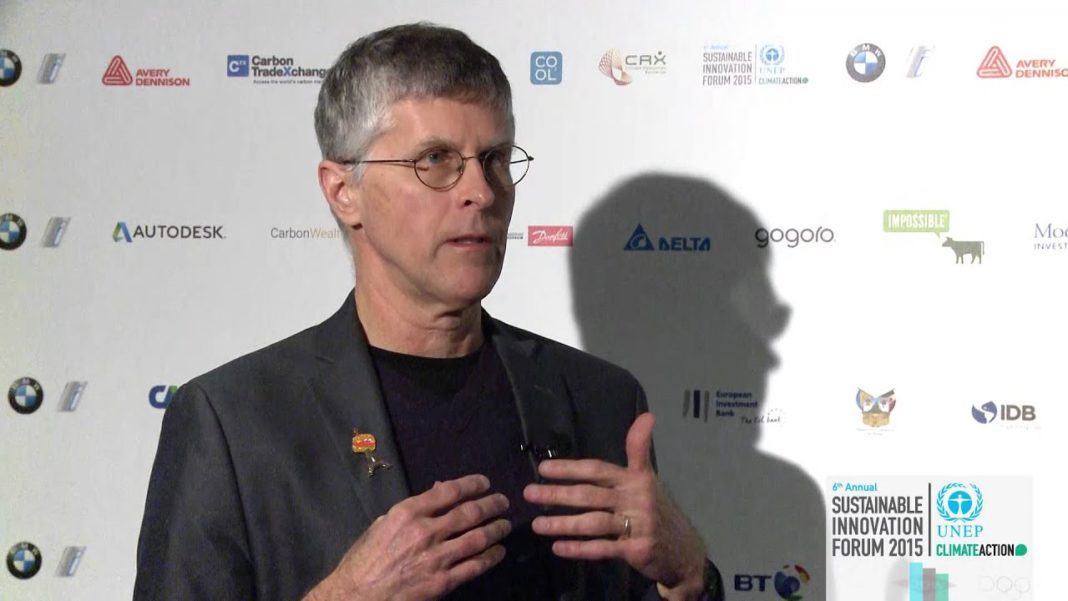 CEO of plant based company Impossible Foods Patrick O. Brown, recently said in a webinar that he believes that the current infrastructure of the meat industry will be vital and repurposed to facilitate the transition to a plant based future.

The webinar was hosted by the University of Chicago’s Rustandy Center for Social Sector Innovation. Brown explained that although the slaughter houses will no longer be useful in plant-based meat processing, other jobs and tools will be preserved in the shift to a plant based future.

“Everything downstream of [slaughterhouses], actually, a lot of it can be repurposed. If you work at an animal-based meat counter, and what goes into that counter is plant-based, we still need you,” Brown said. “If you’re a trucker who’s transporting food from farm to distributors or something like that—and currently it’s animals, and in the future, it’s plant-based products—that job doesn’t go away. Jobs will change. Many jobs will change, but workers will still be required.”

The current Coronavirus pandemic has exposed the weaknesses and inefficiency in the animal meat supply chain. Which is evidently seen in the shortage of animal meat on shelves and price hikes due to the closure of the animal slaughterhouses. Estimates from the Center for Disease Control shows that over 4,900 meat packing workers have tested positive for COVID-19.

Impossible foods and the plant based industry as a whole has been filling the void caused by the shortages. They’ve been cutting their prices and increasing the availability of their products. It seem as though the COVID-19 pandemic has just opened the doors for a future where vegan meat is more affordable and widely available.

Brown during the webinar called the meat industry “inefficient prehistoric technology … that hasn’t improved in millennia,”  and restated his goal of creating a plant-based alternative to every animal food by 2035. Dr. Brown and Impossible Foods have raised $1.3B to scale toward his goal of transforming the global food system.

Damoy Robertson
Damoy Robertson is an entrepreneur and founder of The Vegan Review. Damoy is dedicated to spreading veganism to the masses which he believes will enable people to make better, more informed decisions concerning the way we all interact with animals and our planet.
Previous articleCan a vegan diet make you look younger?
Next articleIs Palm Oil Bad? The Consequences On Wildlife And The Environment