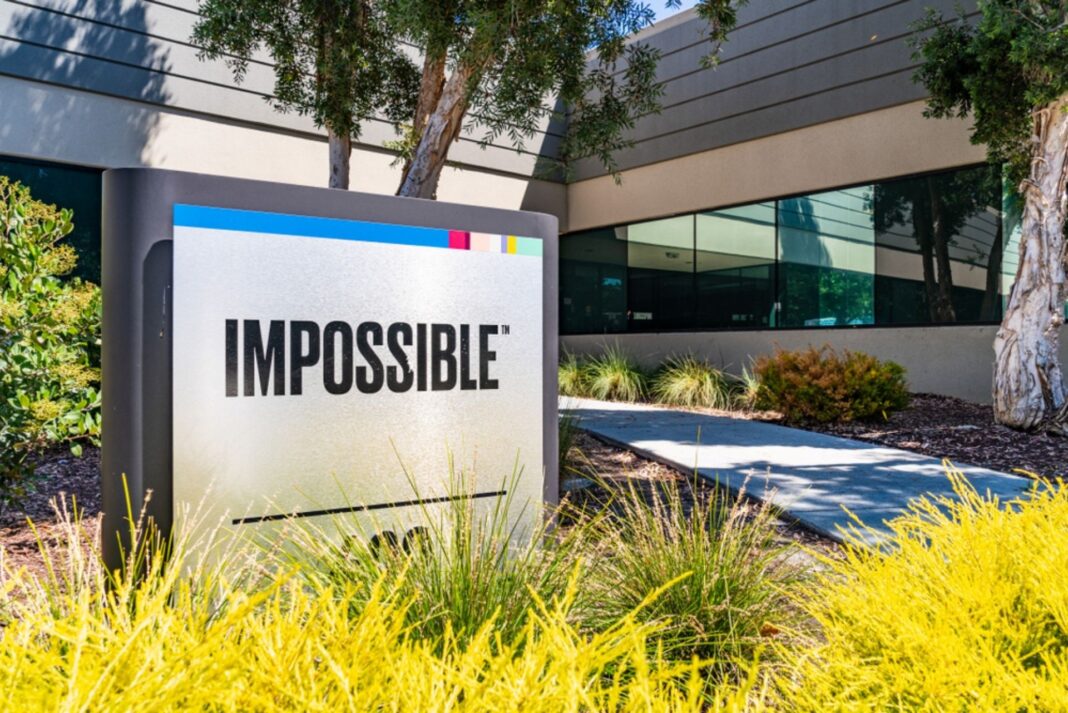 Alt-meat giant Impossible Foods is foraying into plant-based milk, showcasing a demo product but keeping coy on any launch schedule.

The company intends “to make something for a dairy milk lover that is better than anything that comes from a cow”, as Impossible founder and CEO Pat Brown told FoodNavigator. “That’s an unsolved problem and it’s critical to our mission,” he added.

Brown and his colleagues have not revealed a launch date, or any details of what plant or process they are using to develop this brand new dairy alternative, but they promise it contains “stable proteins”, is plant-based, and will be different from every other vegan milk on the market.

Internally, they have a prototype of an egg, “and by that, we mean a crackable egg, not a runny, yellow mixture,” says Rachel Konrad, Impossible’s chief communication officer.

Brown adds that the team aims to “create foods that outperform — [and] don’t just match — animal-derived products in every way that matters to consumers: deliciousness, nutritional value, convenience, affordability and sustainability.”

Brown, a Stanford biochemistry professor, founded Impossible Foods in 2011, genetically engineered and fermented certain types of yeast to create heme, the iron-containing compound that is said to be largely responsible for the colour and taste of ground beef.

MIT Technology Review reported that Brown’s founding mission is to “ease the environmental impact of the livestock sector, which produces about 14.5% of the world’s greenhouse gas pollution, according to the Food and Agriculture Organization of the United Nations.”

Brown said his end goal is to supplant “enough of the key animal products to put the industry out of business and completely wipe out those emissions.”

The company is currently looking for 10 scientists, for what it has dubbed ‘Impossible Investigator’ positions, and about 50 scientists, engineers, researchers and developers to join existing projects.

These developments follow on from the inroads the company has already made in developing plant-based alternatives, including ground beef and the Impossible Burger, which is now in restaurants and supermarkets around the world. It is also currently developing vegan chicken breasts and steaks.

Jessica Fox
Jessica has been vegan for nearly 20 years; over the past 8 years, she has been actively involved in the London vegan community, organising and hosting a variety of vegan events.She also regularly hosts walks, potlucks, and art/creative writing workshops. Jessica is an artist, writer, and genealogist; she loves photography, swimming, and walking in the countryside and seaside.
Previous articleComedy and veganism: Have comedians slowly started admiring vegans?
Next articleAsda unveils new sustainable store in Leeds as part of wider plastic reduction strategy