Impossible Foods launches first national ad campaign in the US 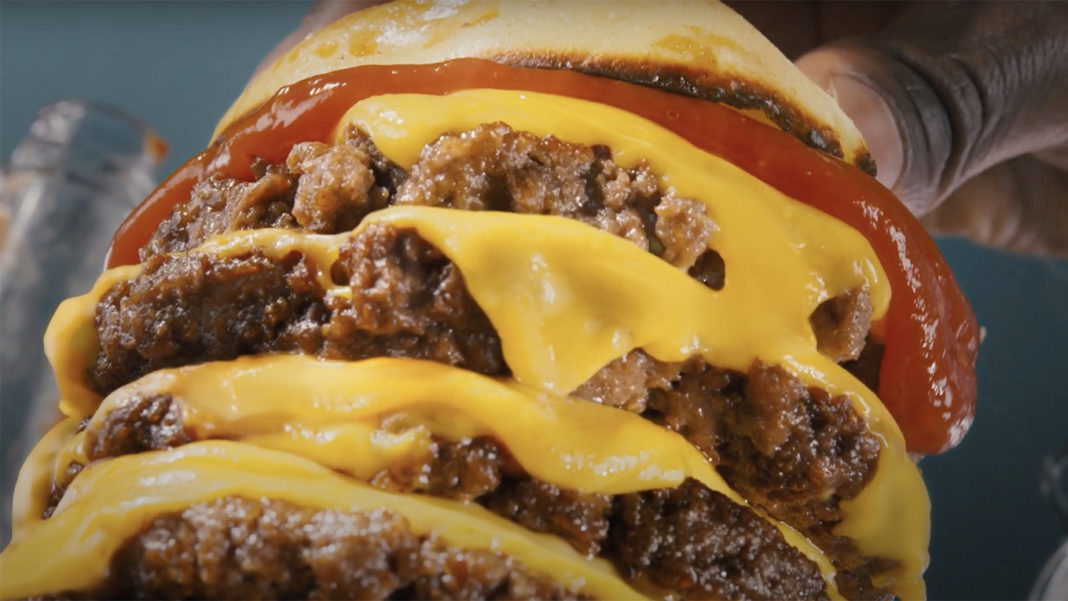 Plant-based meat giant Impossible Foods has launched its first national advertising campaign in the US from Portland-based firm Wieden+Kennedy.

The Silicon Valley-based brand has unveiled the We Are Meat campaign. AdWeek reports that the ad features a voiceover from actor Scott Glenn, with pictures of Impossible’s vegan burgers sizzling on grills, topped with melted cheese and placed on a bun.

The new ad spots don’t feature the words “We Are Meat”, all of them reveal the Impossible burger to be “meat made from plants”. Aware of the possible backlash from the meat industry — given how plant-based meat labelling has been a major debate over the past year — the startup is prepared to respond. “We’re opening up the definition of what meat is,” Jessie Becker, Imppossible’s senior vice-president of marketing, told AdWeek. “Our statement is both simple and incredibly bold.”

The brand hopes to target traditional meat lovers, as Becker explains that consumers who haven’t tried or have been disappointed by plant-based meat in the past still need convincing.

Impossible CEO Patrick Brown said the We Are Meat ad campaign aims to “show Americans that Impossible products deliver the whole delicious, meaty experience people crave, without the disastrous environmental toll of livestock”. He added: “We can replace yesterday’s ridiculous, animal-based technology with a categorically better way of transforming plants into meat. And we can do it with zero compromise on taste, nutrition, convenience or family traditions.”

Hiring its first agency, Wieden+Kennedy’s headquarters, was a decision that was born out of the alt-meat brand’s skyrocketing growth last year, as it went from distribution in 150 speciality stores to 20,000 mainstream supermarkets like Walmart, Trader Joe’s, Kroger and more.

Anay Mridul
Anay is journalism graduate from City, University of London, he was a barista for three years, and never shuts up about coffee. He's passionate about coffee, plant-based milk, cooking, eating, veganism, writing about all that, profiling people, and the Oxford Comma. Originally from India, he went vegan in 2020, after attempting (and failing) Veganuary. He believes being environmentally conscious is a basic responsibility, and veganism is the best thing you can do to battle climate change. He gets lost at Whole Foods sometimes.
Previous article12 companies leading the way in the vegan and plant-based sphere
Next articleVegan world triathlon champion Kate Strong: ‘My biggest success was doing something for me’