India’s farmer protests: fighting for their livelihoods and sustainability 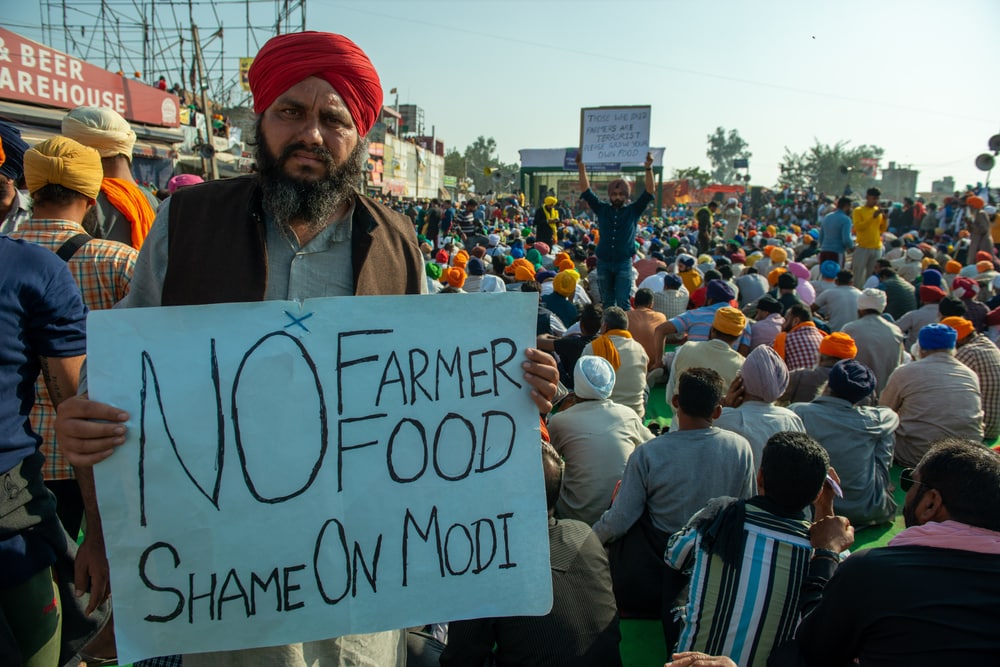 As India’s farmers take to the streets to fight for their livelihoods, experts suggest the new reforms also affect crop sustainability and the environment.

Indian prime minister Narendra Modi once said: “This country has not been made by politicians, kings or governments. It has been made by farmers, labourers, our mothers and sisters, and youth.” Despite the acknowledgement of the farmers, are their plights being heard by the Indian government?

In September 2020, the Indian government passed three new contentious farm acts, which have caused an uproar in the farming community in India. The three amendments of the new reforms are based on the Farmers’ Produce Trade and Commerce Act, Farmers Agreement on Price Assurance and Farm Services Act, and the Essential Commodities Act.  These policies impact the promotion, facilitation and empowerment of farmers’ lives.

The new reforms haven’t boded well with farmers, and currently, there is an uprising against it. The protests have around 250 million supporters across the world rallying for the future of India’s farmers.

So, why are the farmers protesting the new agricultural reforms?

The three amendments essentially allow the farmers to sell their products directly to corporate buyers. The government claims that these reforms were passed to expedite the overall agricultural sector’s GDP. This would be achieved by the help of corporations investing in the farming infrastructure and supply chain.

Essentially, private firms can now form contracts with farmers by bypassing the government, which will give all the power to those corporations, who could stockpile and control market prices. The reforms also seek to allow the farmers to sell beyond their local Agricultural Produce Market Committees (APMC). APMCs, also referred to as mandis, were established to avoid corporate exploitation.

The farmers were guaranteed the Minimum Support Price (MSP) for their produce at the mandis. But with the introduction of these amendments, farmers are now vulnerable to the consequences of corporate greed. And so, people have taken to the streets of India and parts of the world to protect the farmers’ rights to a decent income. The farmers are protesting to get the bargaining power back and protect the MSP system. They believe these reforms will lead to unemployment and more mounting (and crippling) debts, the latter being one of the main causes driving the farmers of India to their demise.

The farmer organisation All India Kisan Sangharsh Coordination Committee started this protest in August 2020, when the acts were initially introduced. Despite the pandemic, farmers came together in several states to fight the acts. They then challenged the Modi government by marching to the nation’s capital, New Delhi, where they were met with tear gas, water canons and physical force to bar them from entering. They were eventually allowed entrance to Delhi, and now, they continue sleeping outside in the cold winters. 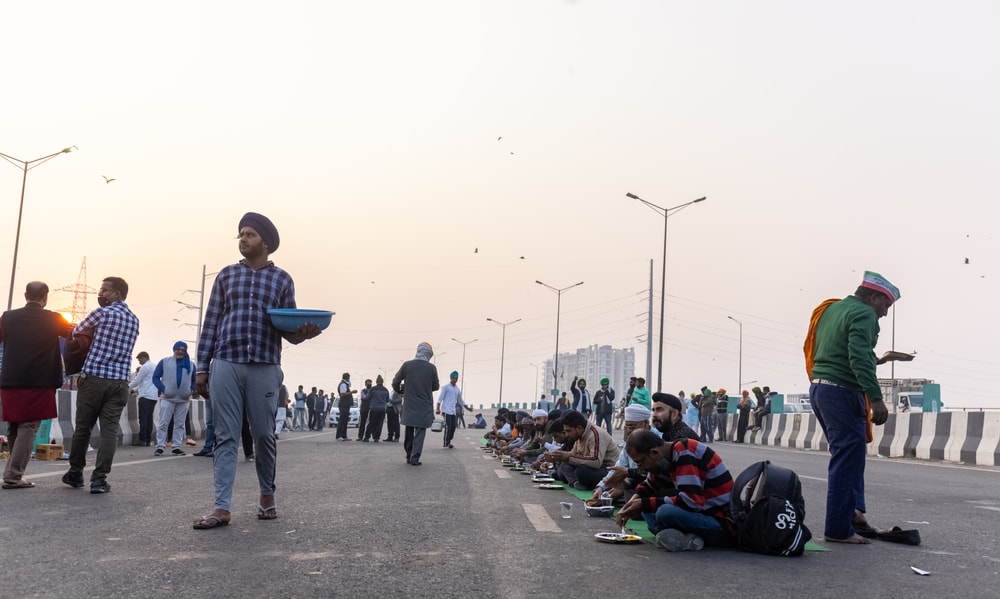 The agricultural deregulation laws are a matter of life and death for the farmers. The protests have caused the unfortunate demise of many farmers, including 67-year-old Gurmeet Singh from Mohali, Punjab. He had been protesting alongside his fellow farmers from day one. Sadly, he passed away on December 16 while protesting day and night in the dropping temperatures of Delhi.

Singh was adamant to save his livelihood and told a fellow protester that he will only go back to his family either after getting the laws repealed or in a body bag. He isn’t alone when it comes to facing dire consequences. Many farmers have lost their lives while trying to protect their livelihoods.

The farmer protests in India are backed by people representing many different sects. Professionals such as Kaushik Basu, former chief economist of the World Bank, and the Bar Council of Delhi also agree that these laws will be absolutely detrimental to farmers.

Among the protesters was Shaheen Bagh’s Bilkis Dadi, an 82-year-old Indian activist, who is known for her activism against the recent controversial Indian citizenship act reforms. Bilkis joined the farm reform protests to extend her support for the farmers, but was arrested during the protests.

How do India’s farmer protests affect you? Currently, agriculture is the largest employment sector in India and India is responsible for a huge percentage of the global agricultural produce exports. This capitalistic reform will bring upon more unsustainable ways of agro production. Many agricultural leaders have connected the impact of these acts on environment issues. Dr Sunilam, a former legislator and a member of the AIKSCC, told Mongabay: “There is no denying the connection. Whether it is rain, hailstorms, floods or drought, there is always [a lot of] uncertainty due to environmental issues that keep[s] the farmers on their toes.”

Thus, we need to come together and stand with the farmers. You can start by educating yourself about the crisis and donate and sign petitions to raise your voice for the betterment of the farmers and the planet’s future. After all, farmers make our food.

Sunayana Samantaray
Previous articleHuman and animal rights: where do we draw the line?
Next articleYO! Sushi Rolling Kit review: Vegan beginners never had it soy easy