Injustice is injustice: The intersectionality of LGBTQ+ and veganism in Taiwan 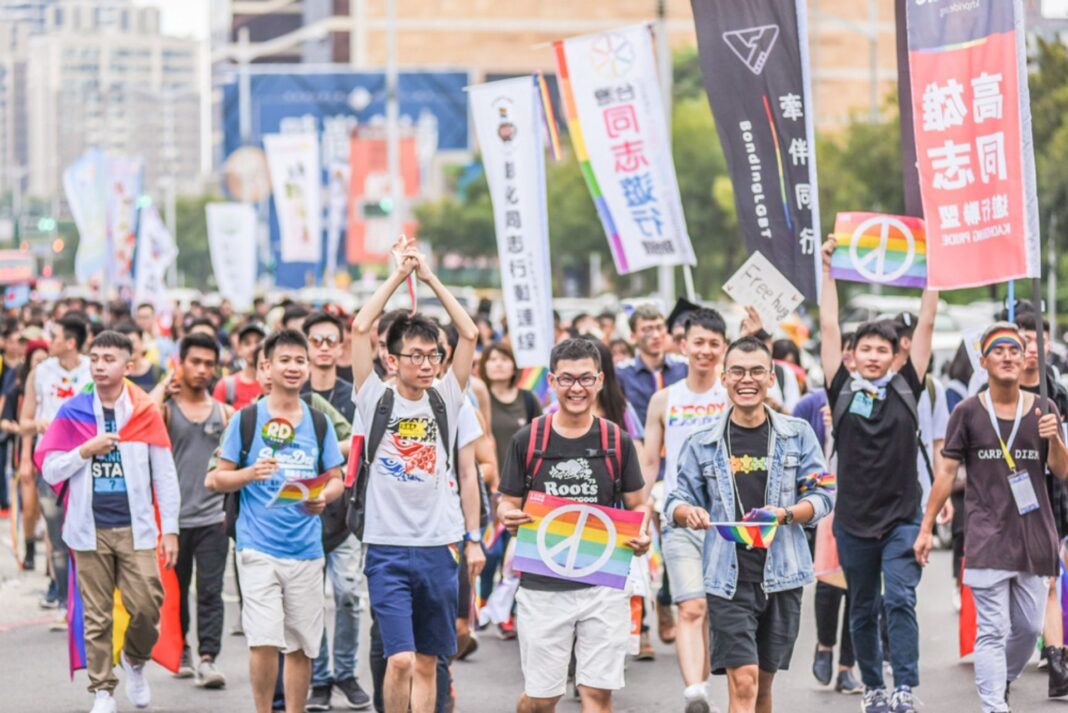 In a time when intersectional struggles ally, what is the connection between the LGBTQ+ and animal rights movements? And why does Taiwan constitute a meeting point for queers and vegans alike?

Veganism challenges the foundational way we ‘act out’ ourselves — not least of all in the context of gender and sexuality — when we consider the performative aspect involved in eating different foods. Veganism, therefore, has the potential to disrupt the “natural” connection between the consumption of animal products and gender formations. In simple terms, the transition from one diet to another impacts one’s sense of self and the way they interact with the world.

From the dominant position of the meat-eating society, veganism is considered odd, or indeed, queer. Adopting a vegan diet is a direct response to the discursive mechanisms of “andronormative” culture, and, in this way, veganism shares a connection with recent developments and reconfigurations in queer theory.

But other than its subversive power to make us reevaluate long-established culinary traditions and conventions that govern how and what we eat, the animal rights movement has a particular partnership of destiny with the LGBTQ+ movement’s struggle for recognition and acceptance. Their mutual connection is demonstrated in the context of the small yet magnificent island of Taiwan.

Taiwan is one of the main hubs for innovative vegan dining in Asia due to a combination of a dominant Buddhist population (that adheres to a plant-based diet for religious reasons) and a growing secular vegan community. The shift to veganism there is more health-driven and focuses on animal rights and the ecological impact of the meat industry. 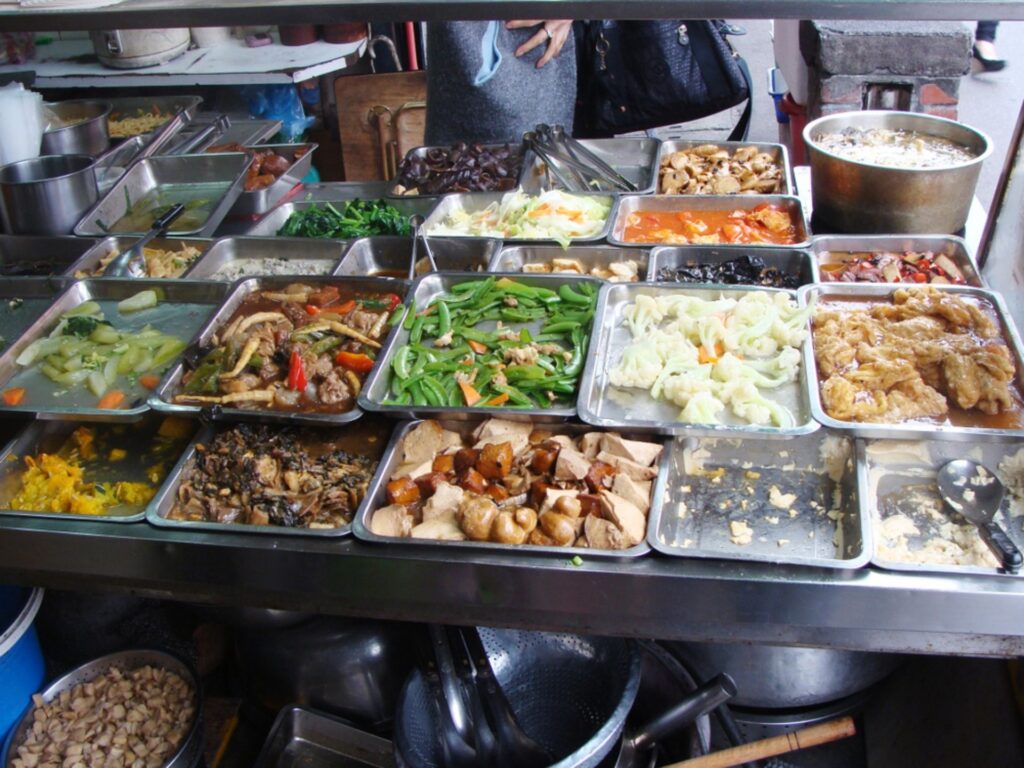 But unlike vegan activism in other countries, the animal rights movement struggle in Taiwan has an almost-intuitive connection with the country’s LGBTQ+ rights movement. Having attended several events of the vegan movement in Taipei, Taiwan’s capital city, I was curious to have witnessed many local LGBTQ+ rights activists showing up with pride flags and banners. It seemed that, to them, the connection between the struggles was natural, almost called for.

But what does veganism have to do with it all?

LGBTQ+ community members have a firsthand understanding of what it means to be marginalised and persecuted, which is the daily reality for animals, whether in factory farms, laboratories, marine parks, and circuses. Many in the Taiwanese LGBTQ+ rights movement draw a connection to the animal rights struggle based on the idea that “injustice is injustice”, regardless of the community it affects or how voiceless the affected community is. The shared experience brings many Taiwanese LGBTQ+ rights activists to go vegan and become involved with ending the war on animals.

In Taipei, you can find places that highlight the perhaps-not-clear-enough connection of the above two. About Animals (動物誌 in Mandarin), for example, is an all-vegan vibrant restaurant that serves creative Asian-fusion burgers, fried side-dishes and beer (both on-tap and bottled). It was established by animals rights activists who wanted a place that constitutes as a meetup point for the local LGBTQ+ community and also serves as an art space for queer vegan art.

Coming out and going vegan are not the same. Still, both involve learning — everywhere and always — to challenge and negate inherited norms, whether of heteronormatism or anthropocentrism. Queer veganism asserts deviation, instituting a gap in the collective bond to share and dine on the flesh of nonhuman animals. Deviance, in other words, is that which ensures the interlocking of ‘queer’ and ‘vegan’.

The same flawed belief that animals used for food are somehow less worthy of compassion and autonomy (also known as speciesism) is the same logic behind homophobia, biphobia, transphobia, sexism, racism, ableism, and every other form of discrimination. Like every group of people that has ever been labelled “other”, farm animals are persecuted and killed simply because society condemned them as undeserving of our love and concern. But do queers have a moral obligation to be vegans?

It might be a while before the LGBTQ+ community is predominately vegetarian or vegan, but the animal rights movement is already queer as hell. Hopefully, as the plant-based food sector continues to grow, more queer individuals will make the compassionate diet change. There are so many opportunities to take steps forward.

I believe the underlying connection between LGBTQ+ and animal rights, as well as countless other rights movements, is about making the world a better place for all living beings. I also hope that non-vegan LGBTQ+ individuals recognise that their marginalisation extends towards others through their daily choices, and that to fight for queer liberation, one must also fight for nonhuman animal rights.

Aviv Nesher
Aviv Nesher is a current Schwartzman scholar studying her master’s in management science in global affairs at Tsinghua University in Beijing. She works at the intersections of environmental action, trend analysis, and sustainable fashion. Her writing revolves around integrating sustainable practices within different industries and markets, and policy development that generates sustainable impact. Aviv has been vegan for five years and raw vegan for one year. She believes that transitioning into a plant-based diet is one of the most significant steps individuals can take to tackle the eco-climate crisis. Aviv is a graduate of the Hebrew University of Jerusalem, a United World College alumna, and a Huayu Scholarship recipient.
Previous articleInside India’s world-leading dairy industry
Next articleSouth India: An unexplored paradise for vegan superfoods