Inside the Vegan Trademark’s certification process 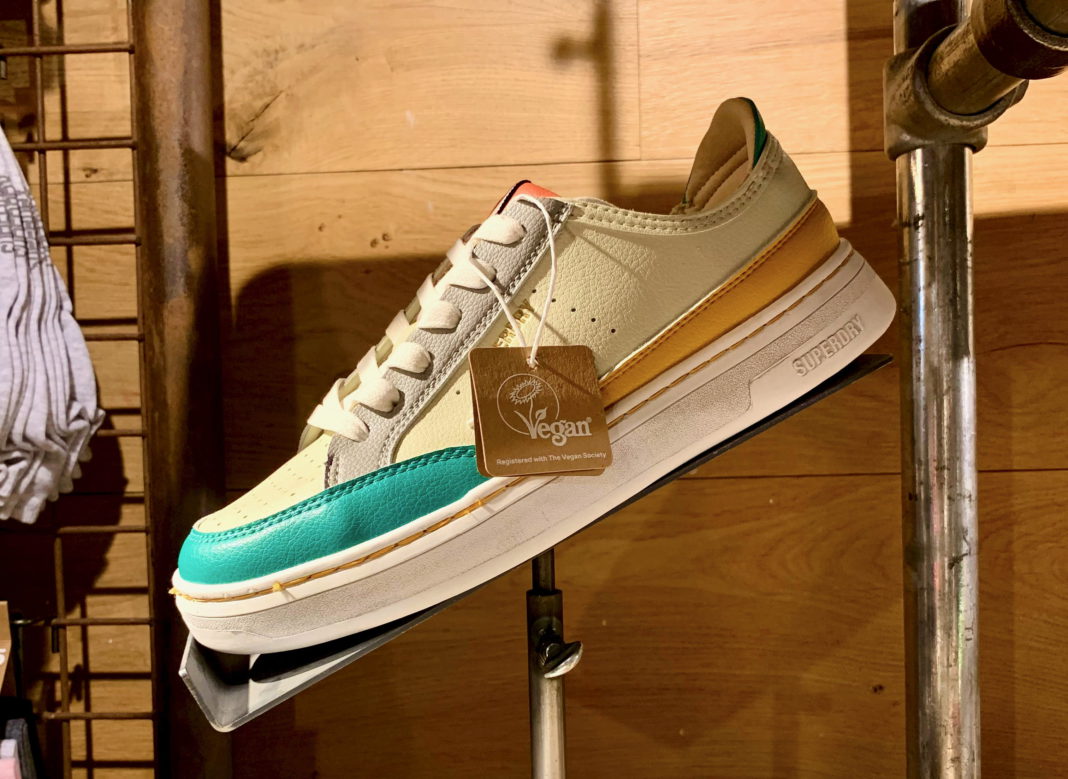 Ever wondered how products get certified with the Vegan Trademark? The Vegan Society explains the extensive process behind the scenes.

Product labelling has been one of veganism’s biggest talking points over the last few years — and now, it’s only heating up more. Product certification, however, isn’t as extensively discussed.

Until last month, when Ali Tabrizi’s Seaspiracy released on Netflix and unveiled a harsh truth behind Dolphin Safe’s not-so-safe label on canned tuna. Labels are important, but so are certifications.

As consumers, we’re accustomed to putting blind faith in symbols that inform us about the makings of a product. But as we saw, they’re not always reliable. What is the process of certifying a product as 100% free from animals? What goes on behind the scenes?

There are a host of vegan certification marks, including VLabel, Certified Vegan, and Vegetarian Society Approved. But the original certification programme was developed by The Vegan Society, simply called the Vegan Trademark.

Created in 1990, it came from a lack of clarity on vegan product certification, which has no legal definition. When it was launched, only five companies had registered vegan products. Today, the trademark serves over 49,000 vegan products globally. “We like to think we have had a hand supporting the rise by providing a clear mark for vegans and non-vegans to look out for, and helping large and small businesses understand what vegan standards should be,” says Ericka Durgahee, marketing manager for the Vegan Trademark.

With so many different certification programmes, what separates The Vegan Society’s stamp from the rest? Durgahee argues that the organisation — which created the term ‘vegan’ — set the standard for product labelling.

Among those requirements is a complete avoidance of animal ingredients, exploitation and testing. This includes the development of genetically modified organisms and minimisation of cross-contamination, and in all stages of the supply chain, encompassing production, development and manufacturing. 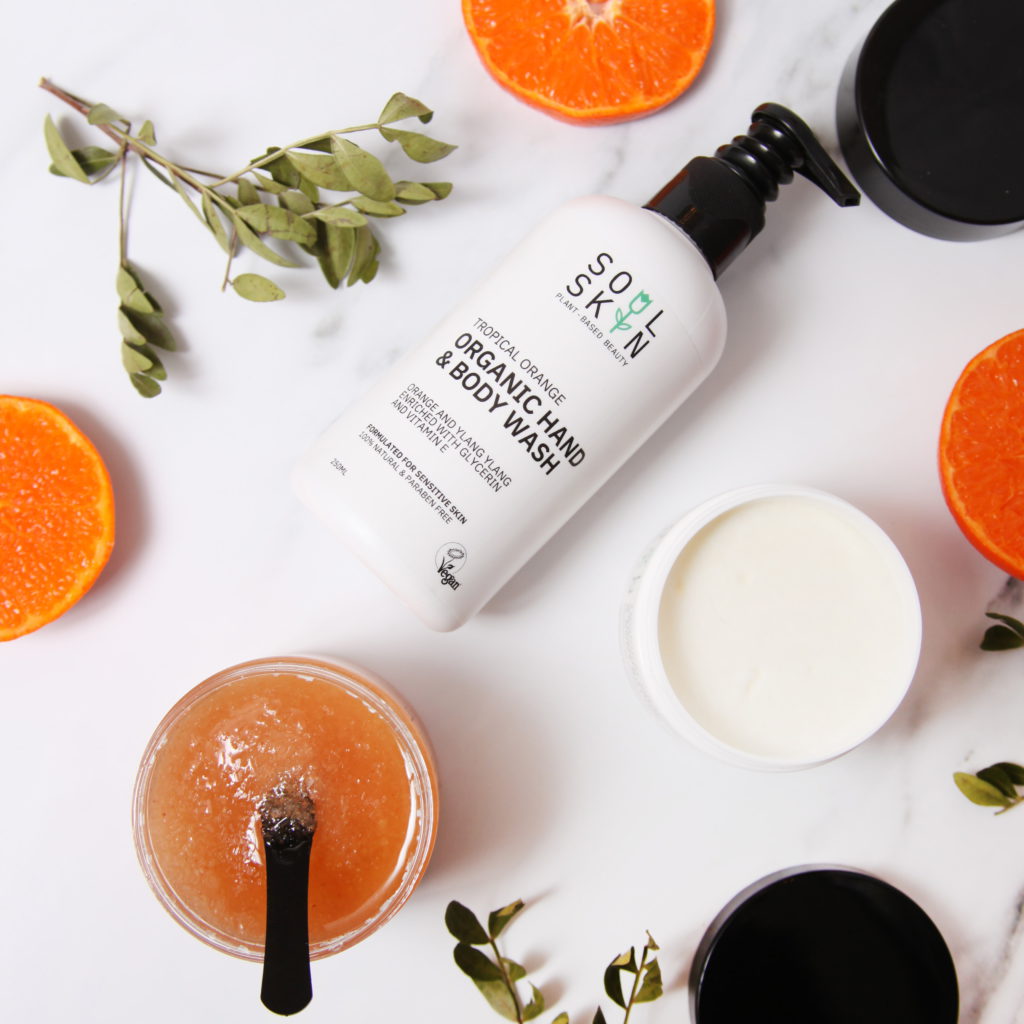 Durgahee says any company with a vegan product can register for the trademark. There is a standard 12- or 24-month license, with a halfway check-in on the latter allowing the certification team to keep up to date.

“The Vegan Society sees excellent value in registering products instead of companies,” Durgahee tells me. “We have found that it encourages companies to develop and improve the vegan labelling in their wider portfolio of products.” She adds that registration further promotes ‘vegan’ as a household name.

The certification process has four main steps. The first is for the brand to fill the application form or reach out to arrange a call once it’s decided to register. The next step is to pay the fee and provide product information to begin the checks, which is when the company gets allotted a dedicated account manager as its main point of contact.

“The information on the application form is vital for us to provide a quote because we base our quotes fairly on the information provided, including company and product details,” says Durgahee when asked about the costs involved. “We want to ensure that small businesses have the accessibility they deserve to vegan verification as well as larger ones.”

The third stage — product checking — is the most important. The Vegan Trademark team carries out audits, mostly paper-based, to ensure the products align with the standards. “It often means getting information, asking follow-up queries, or getting in touch with suppliers or original manufacturers on the brand’s behalf,” Durgahee explains. For restaurant dishes, an on-site audit is now required to confirm cross-contamination is as minimal as possible.

On average, the entire procedure takes between 30 and 60 days, which can be quicker if all the information is at hand and responses are swift. Durgahee says the brand is heavily involved throughout the period, but at times, the verification team will reach out to suppliers in lieu of the brand (with permission) to speed up the process.

“The team checks every ingredient by its possible derivative and the process in which it is developed or processed,” she explains. “This is usually managed with the company’s product managers, development teams or engineers, allowing the business to have complete control over the product’s verification before handing it over to the in-country or regional teams and marketing departments.” 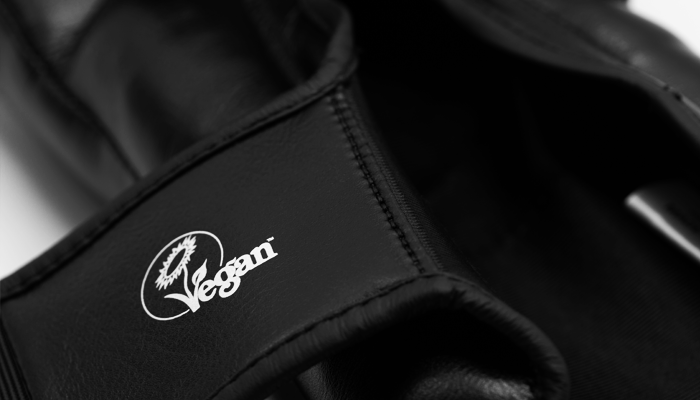 While The Vegan Society tries to work towards a deadline, Durgahee says it’s best to inform the team of the launch early. For example, if a brand is looking to unveil a new product during Veganuary, beginning the process in September or October is more advisable, as it would help put less pressure on the business and the certification team.

The last step of the certification process is for the company to sign and agree to The Vegan Society’s license agreement, upon which it is issued a Certificate of Registration and provided the Vegan Trademark and usage guidelines. The final call on the verification status is always made by the account managers.

The Vegan Trademark logo itself can be customised to a certain extent by the brand. The size can be amended, and so too can the colour, as long as all the elements are collectively the same colour. While you can’t add shadows or bolden individual elements, you can add a background if the mark is used on a non-plain background.

The trademark has two versions: the registered and trademark signs. The Vegan Society has registered the certification in 35 countries under the Trademark Act — or a version of it. But since every country has a different requirement, it’s not a quick process and registration for many territories is ongoing. That’s where the trademark sign comes in. “Any country we have registered as a territory for use can have the ‘® version of the trademark,” Durgahee confirms, “while anyone else can use the ™ sign.”

Anay Mridul
Anay is journalism graduate from City, University of London, he was a barista for three years, and never shuts up about coffee. He's passionate about coffee, plant-based milk, cooking, eating, veganism, writing about all that, profiling people, and the Oxford Comma. Originally from India, he went vegan in 2020, after attempting (and failing) Veganuary. He believes being environmentally conscious is a basic responsibility, and veganism is the best thing you can do to battle climate change. He gets lost at Whole Foods sometimes.
Previous articleThe 7 most frequently asked questions about veganism, answered
Next articleWhat graduates learn from the world’s first vegan hospitality course