Is additive E621 vegan and what does it actually do? 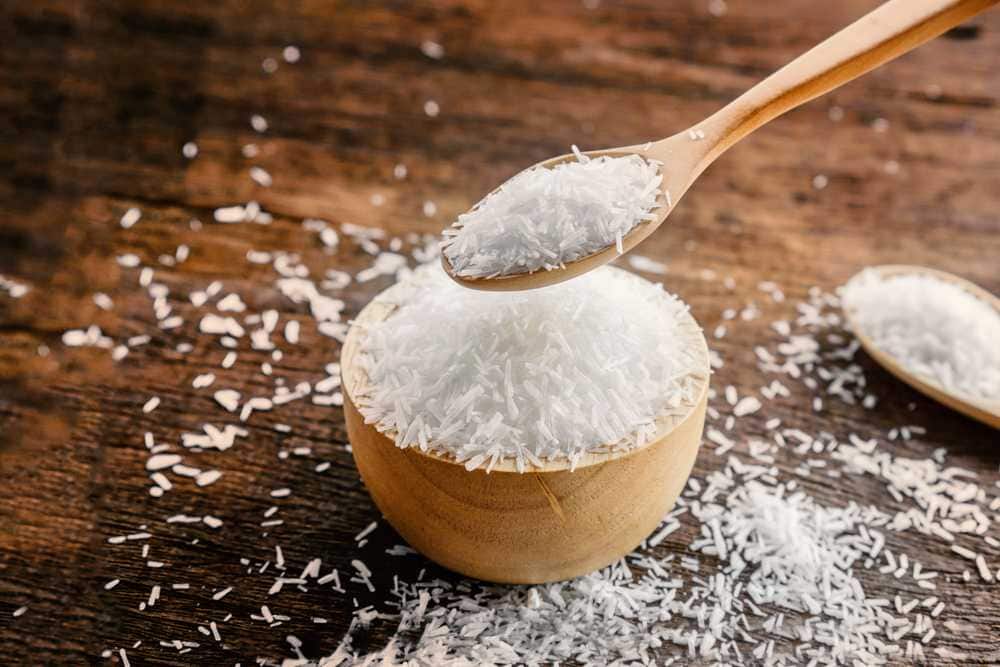 You’ve probably consumed a lot of E621 in your lifetime, without realising or being too concerned about it, but was that wise, and is it vegan?

E621, or monosodium glutamate (MSG), as you probably know it, is an infamous food additive that garners as much enthusiastic support as it does suspicion and caution. But what is it, can vegans eat it and is there such a thing as too much?

A closer look at MSG 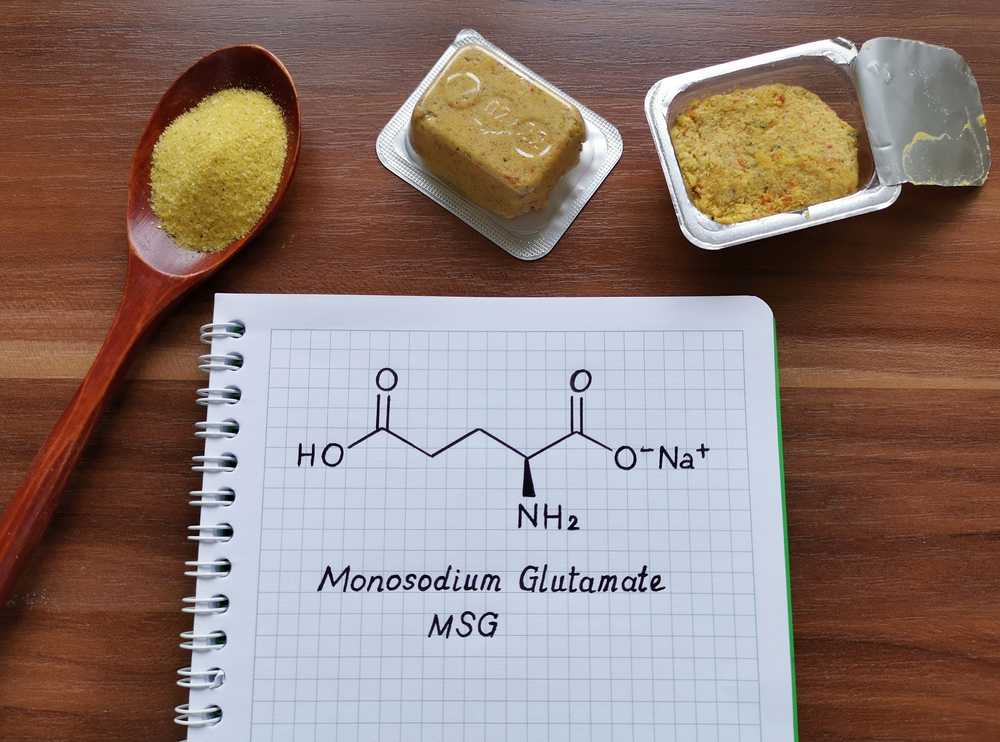 If we were to tell you that MSG is the sodium salt of glutamic acid, that probably wouldn’t enlighten you much. What if we told you that it is most famous for being added, often in large quantities to Chinese food and is what gives the favourite takeaway its signature moreish quality? Now it’s all starting to make sense, isn’t it?

To look at, MSG is unexciting, being a standard issue white powder that gets tossed into food as it cooks, but it’s what it does that makes it fascinating. One of the more powerful flavour enhancers, MSG amplifies savoury and umami notes, and though it can be found naturally in tomatoes and cheese, there has long been scepticism about adding it to food.

This really depends on who you ask. The FDA says yes and that unless consumption is beyond excessive, no side effects should be reasonably expected. It is subject to stringent transparency in terms of food labels, however, being excluded from being listed as a herb or spice for fear of being misleading.

The general public has remained wary of MSG, with many believing there to be links to obesity, headaches and toxicity, but these are seemingly unfounded and have led to MSG being unfairly maligned. 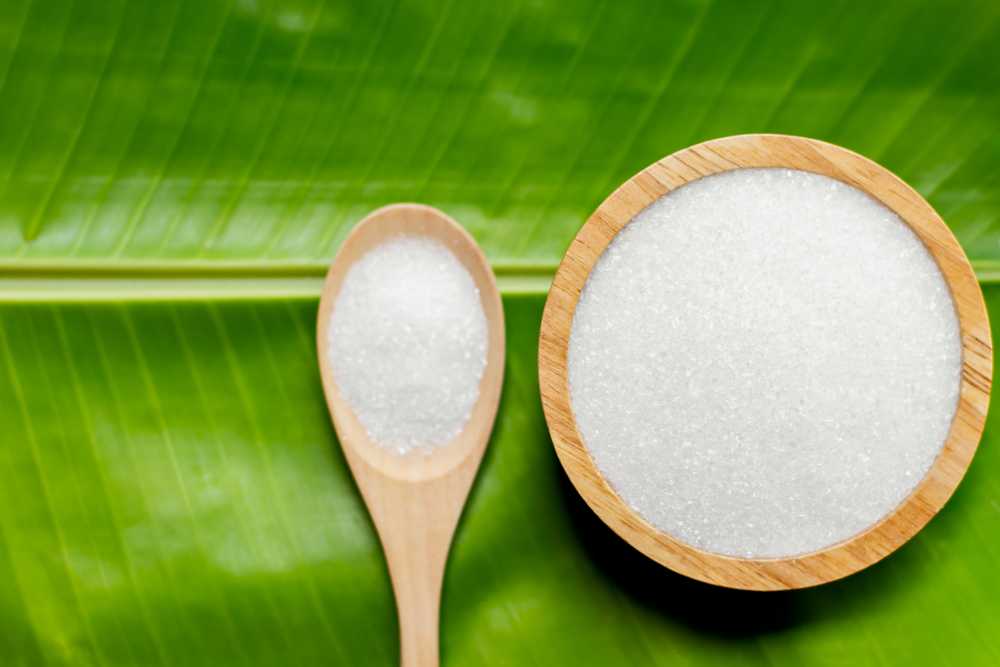 The big question. Yes, it is. It is produced without animal origin, via bacterial fermentation in plants. Though it gets added to plenty of commercially prepared foods that are not suitable for vegans, it isn’t the MSG that makes them out of bounds. In fact, there are lots of ways to produce MSG and all of them are vegan, so it will never be derived from animals or animal fats, which is reassuring.

It’s not like a lot of other food additives and E numbers, in the sense that you have to be careful about anti-caking agents and weird names like tartaric acid. If you see E621 or monosodium glutamate in the ingredients of any food, that in itself is totally vegan.

Why are E numbers so confusing?

We don’t think E numbers are deliberately befuddling, but given that full chemical names of food additives won’t fit most food labels, abbreviations became necessary. The snag is that these added a shroud of mystery to what was actually being added to foods during the manufacturing process and, more importantly, for what purpose.

While E621 is, when you get down to the nitty gritty, easy to understand, it is one of the few food additives that is always vegan, yet still garners its fair share or bad press. It seems a little dienuous when other E numbers are demonstrably worse for us or more cruelly produced.

From everyday colours and preservatives to complicated emulsifiers, like E471 mono, there are plenty of additives that take a perfectly acceptable food item and make it totally inappropriate for vegans, without much in the way of an explanation. It’s like the age-old vegan bugbear about almost everything having milk in.

Check out our story on which E numbers are vegan.

How can I avoid MSG, if I want to? 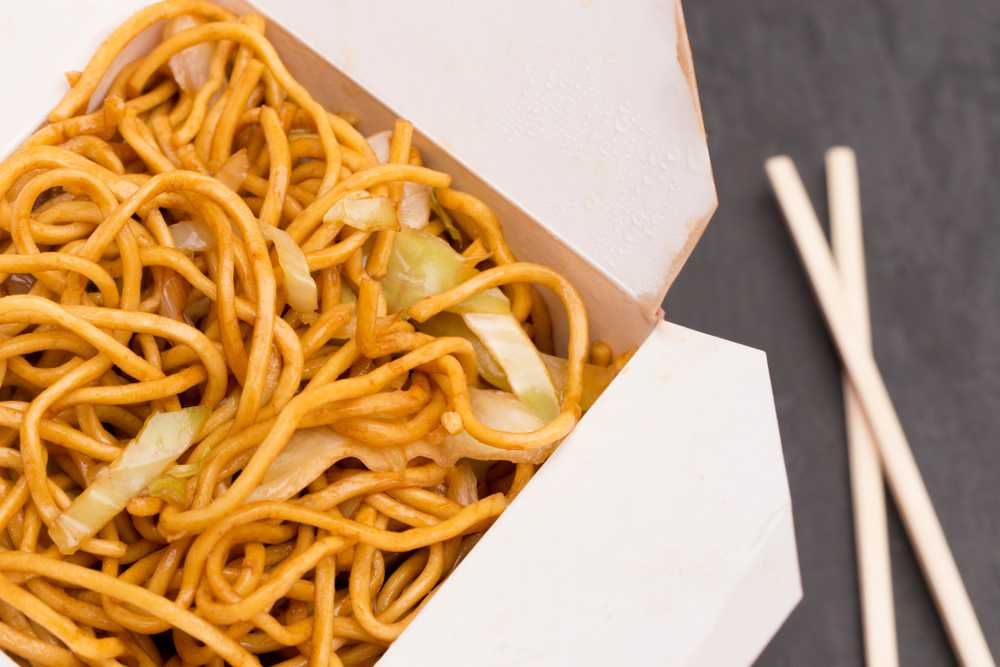 You may have heard people talking about an allergy to MSG, but this should be ignored. E621 is not an allergen in any sense, so while certain individuals may notice a slight sensitivity to it, there shouldn’t be any ‘reactions’ to ingesting it. That being said, if you still want to exclude it from your diet, you will need to get well acquainted with your food labels. Check everything and if you are in doubt, always contact the manufacturer for reassurance.

You will definitely need to be on your toes when it comes to ordering takeaways, as they are frequently laced with MSG to up the addictive nature, forcing you to order more than you need and frequently, but if you call ahead, you might be able to request that it be left out of your dishes.

Can I buy MSG?

Yes, you can. It might have a scary sounding E number moniker but it is simply a food additive like any other, such as table salt. In fact, it’s widely considered to be a healthier alternative to salt, as it livens up your food and makes your receptors enjoy the umami more, but without as much harmful sodium.

If you want to buy E621 to have in at home, Asian supermarkets that offer a good range of instant noodles are always a good bet, or online Asian ingredients suppliers. It will look like a small jar of table salt, but will add a big punch to your food. If you decide to buy some, we recommend substituting it for your regular salt seasoning in dishes such as pasta sauces, so see how effective it can be.

E621, or MSG, is vegan, deemed safe and a staple in kitchens around the world, so don’t be afraid to see if you enjoy it too.

Amy Buxton
Amy is a committed ethical vegan, raising a next generation compassionate human with her husband and their beloved dog, Boo. A freelance writer with a background in PR, she decided to use the COVID lockdown period to refocus her client base and has come to The Vegan Review as a senior writer and editor, before moving into her external content director role. "What we should be doing is working at the job of life itself" is Amy's mantra, courtesy of Tom from The Good Life.
Previous articleI tried raw veganism for a week, and here’s what happened
Next articleYouth and Environment Europe shows how climate change affects public health