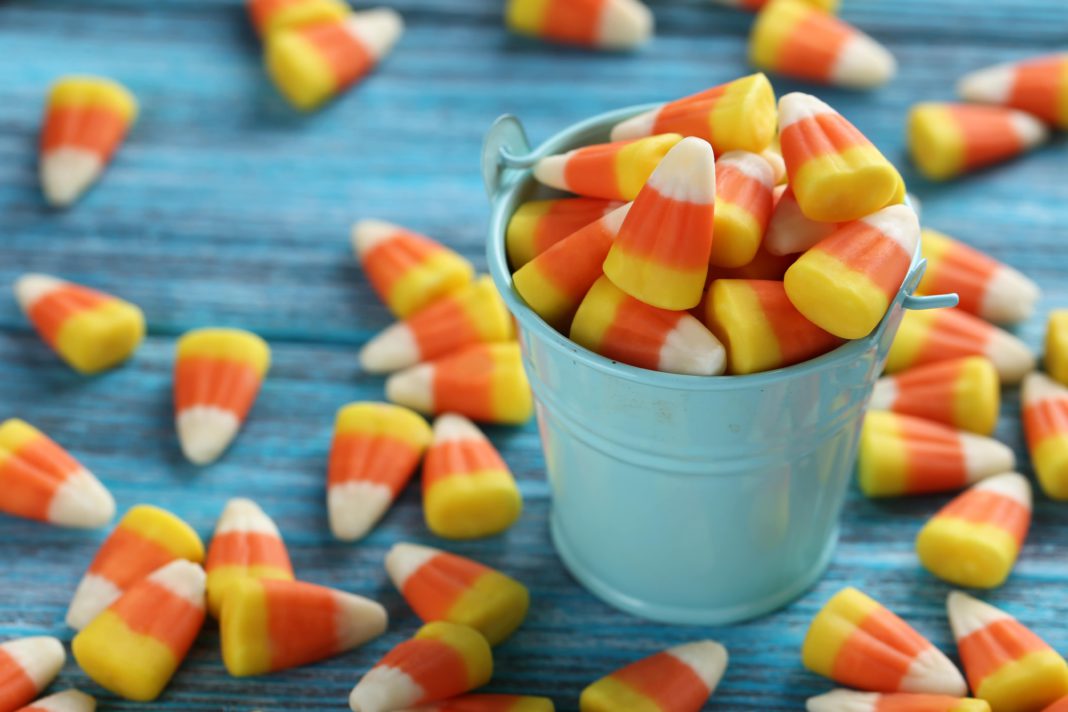 Halloween is known for many things – the scary outfits, the grim appearances, and the candy. Candy has occupied an integral part of Halloween for many decades, and the classic candy corn has been no exception, but is candy corn vegan?

In this article, we look at vegan candy corn, key ingredients that make it vegan, as well as how you can make your plant-based, vegan-friendly candy.

Let’s get into it.

Candy corn is one of the most divisive Halloween treats out there, with people either loving it or hating it. You might be wondering if the tricolour triangle-shaped dessert is vegan-friendly.  Candy corn is not ideal for a vegan diet, to put it bluntly.

The primary reason candy corn isn’t vegan friendly is due to some of its ingredients. However, each brand utilizes different ingredients. Fortunately, candy corn contains so few ingredients that you should be able to identify if the brand you bought used any animal products simply by looking at the label.

If you follow a vegan diet, you might think the key elements in candy corn—sugar and corn syrup—give you the green light. The most well-known brands of candy corn use gelatin in their products. Gelatin is made from the tendons, ligaments, and bones of animals. Therefore it’s not vegan. Even if they don’t utilize gelatin, other brands frequently employ confectioner’s glaze or shellac, both made from insect excrement (don’t think about it too hard). Candy corn often contains honey, which is a vegan lightning rod in and of itself. Some people can eat it, while others cannot.

To begin, we’ll look at cocoa butter. It appears to be vegan-friendly, but due to the butter, it may not be. Isn’t it true that if anything has butter, it must also have dairy? Well, it may not always be milk-based butter. Cocoa butter is vegan since it is made from the fat component of the cocoa bean. Who’d have guessed?!

Vegan-friendly components that you could notice on a candy ingredient label are listed below. These ingredients are vegan-friendly:

Now, let’s review some of the candy ingredients that aren’t vegan friendly 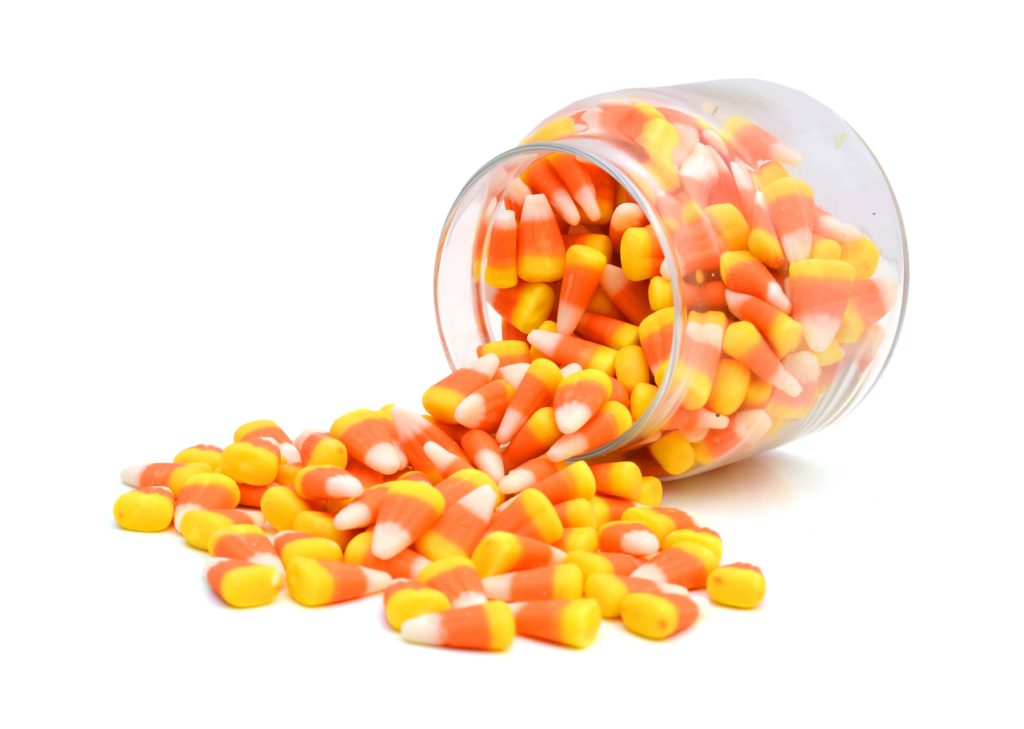 Classic candy corn is a staple of Halloween celebrations, but it may not suit all dietary needs. When shopping for this delightful dessert, vegans and vegetarians should be aware of the ingredients to avoid.

If any of the following components appear on a candy label, the candy is not vegan and should not be consumed by vegans.

To be completely safe, you must read the candy label and be aware of all ingredients.

So, there you have it. This article has covered key questions like, “is candy corn vegan?” as well as, “can vegans eat chocolate?”

With the recipes in this article, you can produce your own vegan candy corn that is completely safe for consumption by vegans.

Damoy Robertson
Damoy Robertson is an entrepreneur and founder of The Vegan Review. Damoy is dedicated to spreading veganism to the masses which he believes will enable people to make better, more informed decisions concerning the way we all interact with animals and our planet.
Previous articleAre fireworks vegan-friendly? A case for a ban on fireworks
Next articlePlant-Based Food Alliance UK, launches to provide a voice for the growing plant-based sector