Is coal the right move for Eswatini’s Energy Masterplan? 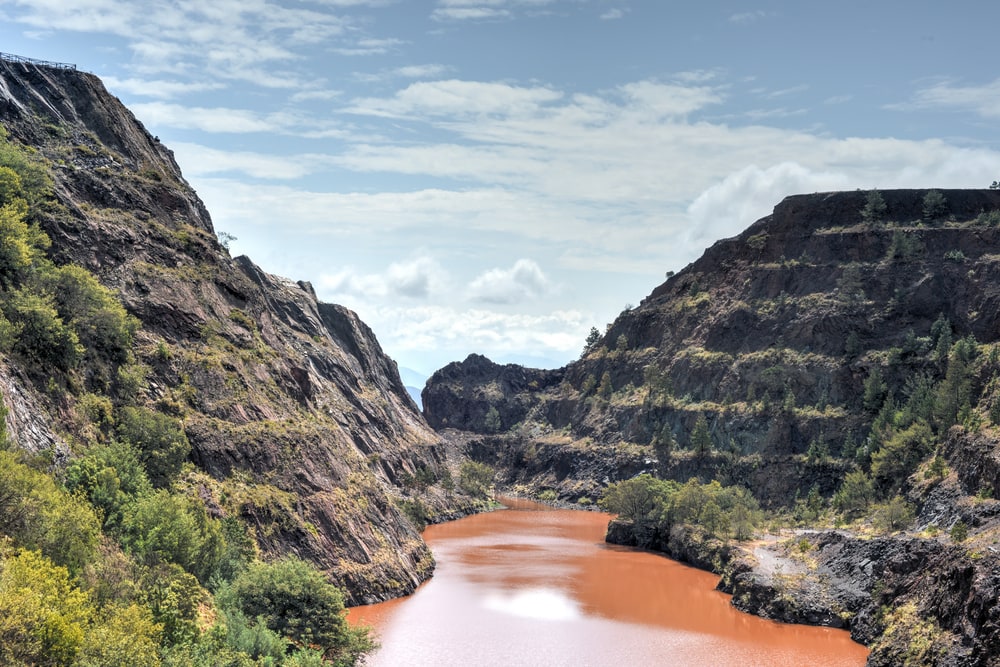 Eswatini’s Energy Masterplan to revive the coal energy resource industry is a step in the wrong direction in the fight for the planet’s sustainability.

Today, the world is balancing the ever-growing energy demand with its ability to produce renewable, clean, and sustainable energy. Enormous steps in energy production have been taken by developed nations such as Iceland and Norway, which are able to meet the majority of their energy demands through renewable resources. With the environment and large international deals in mind, this is the goal and the expectation.

This question currently hovers over the energy future of the Kingdom of Eswatini, which is located in the heart of Southern Africa. With a population of about 1.136 million, energy demands are not especially high for the Eswatini. The country presently imports the majority of its energy from its neighbouring countries: South Africa and Mozambique. As a result, one of the goals of the Swazi government and Emaswati (people of Eswatini) is to achieve energy independence for the nation.

Barack Obama once said: “A nation that can’t control its energy sources can’t control its future.” This sentiment has been resonated by the government of Eswatini and in order to achieve this, the government released the Eswatini Energy Masterplan 2034 in 2018, which reads: “The development of the Energy Masterplan provides a roadmap to guide the energy sector towards an energy future with adequate, sustainable and reliable energy supplies that are environmentally friendly and competitively priced.” However, despite the clean energy goals, the government has chosen to push for a coal-based energy plan.

The plan comprises of bringing back the dead coal mines of Mpaka, Eswatini, in order to set up a coal thermal power plant in the Lubhuku region, which is estimated to cost the equivalent of about £609 million. Keep in mind that the energy masterplan explores a myriad of possible future scenarios for Eswatini, including the investment in renewable energy technologies, some of which are projected to lead to lower energy costs. 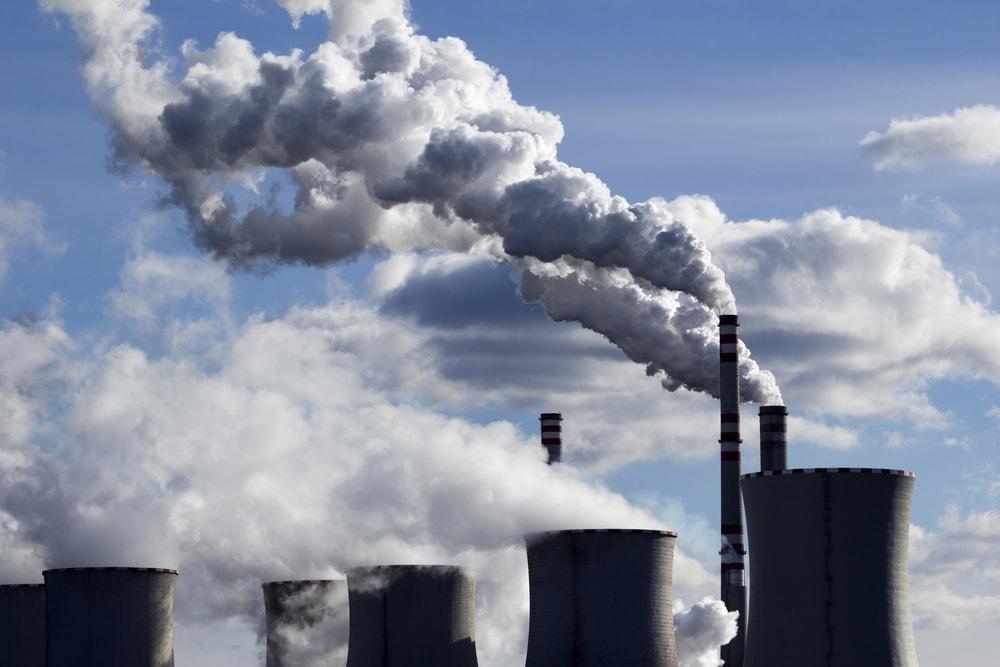 Armstrong is the co-founder of the Eswatini Climate Coalition (ECCo), a collective “promoting awareness, action and civic engagement around climate change in Eswatini”. Armstrong calls ECCo a “social action group”, that was introduced to start a conversation about sustainability and the overall planetary health in Eswatini. He says ECCo was established to have a “mobilised voice” to speak up against environmentally damaging proposals and actions as well as to raise awareness about the climate crisis. Armstrong and the ECCo are working towards this vision by speaking up against the proposed Coal Power Plant, which includes a petition against the proposal.

Msweli is the owner of the eco-conscious Vuvulane Food Market and also an established fashion designer who believes in giving back to Eswatini’s rural areas sustainably. Through his restaurants and farms, he gives back to the local community by proving employment and sourcing his ingredients locally. Msweli resides near the Lubhuku region and provides his perspective as a local.

Armstrong emphasises on the dangerous effects of the coal power plant for Eswatini and the rest of the world: “No one is arguing that coal isn’t an amazing energy source,” but the environmental cost it brings with it outweighs the benefits significantly. He also points out the heavy subsidisation of the fossil fuel industry. He says as the world moves away from coal, the investors and governments are likely to pull out of it and move to the newer sources, which is already happening across the world.

So, the guise of coal being the cheapest and prevailing energy resource will prove fruitless for the future of Eswatini’s economy and sustainability goals. Armstrong also mentions that Eswatini is currently viewed positively for its minimal contribution to climate change by the Paris Agreement. Eswatini will severely jeopardise the support from the agreement by moving forward with the coal plant plan.

Msweli shares Armstrong’s sentiments, believing that the coal power plant project does not represent the best interests for the welfare of the local population: “The carrot dangled to get local support is in the form of employment and future energy security, which usually does not pan out.” He adds that once a job opportunity is presented, it “does not materialise” as nepotism takes over. People refer those jobs to their friends and relatives who, a lot of the time, are not locals. 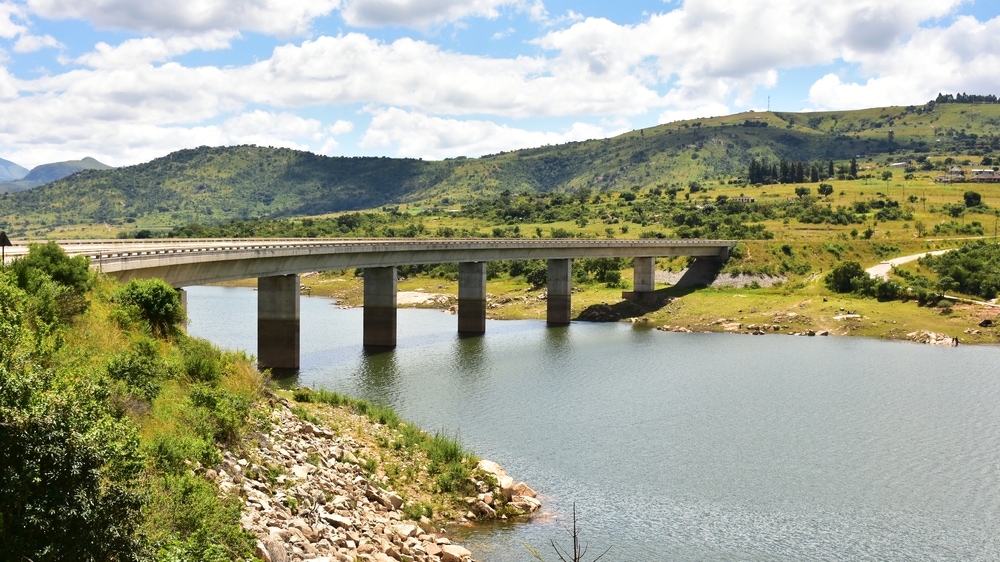 He also uses the Maloma Colliery region in Eswatini as an example. He explains that the coal mine at Maloma Colliery has severely contaminated the water quality of the river and the locals are forced to get their water from outsourced water tanks. The project brings a lot of concerns to the locals about pollution and land factors among other issues.

The environmental assessment done by the government points out the financial, social, and environmental drawbacks that a coal power plant will bring with it. So, why is the plan still being pushed as the optimal solution for energy independence? Both Armstrong and Msweli also question this? The project in its current state only seems to be benefiting the elite few. Especially those involved in the construction and tenders of the project.

Msweli and Armstrong both believe that Eswatini can handle its baseload demands by relying upon a combination of renewable energy sources. This is even supported by the energy masterplan as one of the scenarios that couples renewable energy with Eswatini’s current energy infrastructure. The country currently has the infrastructure for hydropower and can build solar and wind farms to meet its demand. Msweli says that the three local sugar factories alone can meet almost 70% of the nation’s energy needs. Pairing that with renewable resources seems like a no-brainer.

As a developing nation, Eswatini is in a unique position to build its energy supply in a time where multiple renewable and clean energy sources are available. Instead of moving from coal thermal power plants to renewable sources, the country can skip a step and start in an advanced position. This will save money and sustain planetary health. So, why move backwards and imperil the nation’s and the planet’s future?

Sunayana Samantaray
Previous articleWhat my chat with Hungry Planet’s Ron DeSantis taught me about the two types of food
Next articlePlant essential oils could replace preservatives in meat, finds study