Is Coca-Cola vegan or is the ‘Real Thing’ laden with animal products? 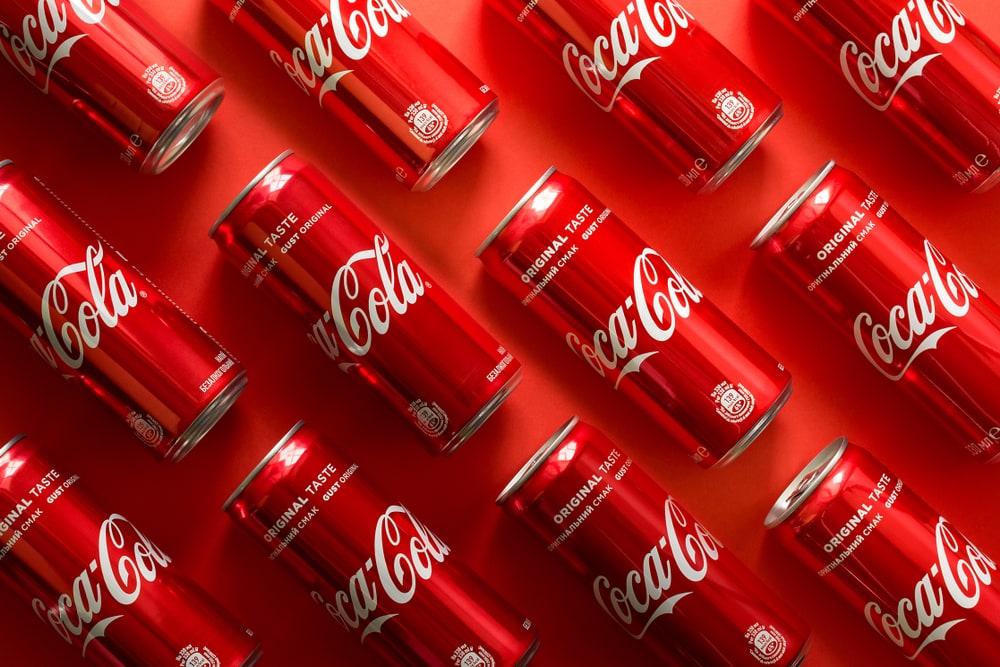 One of the most popular drinks in the world, Coca-Cola must be vegan-friendly and cruelty-free, mustn’t it? Not everybody is sure, so we decided to take a closer look.

A fizzy drink that is a staple in shops everywhere, Coca-Cola seems — on the face of it, at least — to definitely be a vegan product, but is it really? Well, ingredients-wise, yes. But previous commercial practices and manufacturing methods embraced by the parent company still leave a nasty taste in the mouth of some vegans.

Today, yes, the world-famous drink is cruelty-free, but the Coca-Cola company has, in the past, subscribed to some concerning practices. Famous for once utilising testing on animals — for the purposes of taste and side-effects monitoring — vegetarians and vegans alike were reluctant to support the company, regardless of the fact that both Coke and Diet Coke were suitable for them to enjoy.

PETA has revealed that after Pepsi announced a decision to boycott all animal testing, Coca-Cola followed soon after, meaning that as well as being entirely suitable for vegetarians, the various Coke recipes became suitable for vegans as well. The two beverage companies have long been in direct competition with each other, so when Pepsi made a definitive move towards compassionate manufacturing, there was no option but to do the same.

Read about concerns regarding China’s attitude to cruelty-free legislation changes.

What ingredients does Coke contain?

Though vegan-friendly and totally plant-based, Coke is not a health drink, with the original recipe containing sugar (in the form of corn syrup), colouring and caffeine. Diet Coke fares a little better in terms of calories, but has aspartame in place of the sugar, which is an ingredient avoided by many die to potential health implications.

Why do some people think Coca-Cola isn’t vegan?

The simple answer is because a number of other popular fizzy drinks aren’t. It’s a case of guilt by association. Lilt and Lilt Zero are, surprisingly, not vegan as they contain small traces of fish gelatine and Glaceau Vitamin water is another shockingly unsuitable product, with some varieties containing vitamin D sourced from lanolin in sheep’s wool.

You’d be forgiven for previously assuming that all bottled water was free of animal derivatives, and while the vast majority is, you can’t always include Coca-Cola’s Glaceau.

Get up to speed with hidden and confusing food E-numbers with our guide.

What about the weird flavours of Coke?

Vanilla, cinnamon, mango and lime might not be to everybody’s taste, but you can’t deny that the company is trying some new things and looking to tempt as many loyal customers as possible. The fruit flavours all seem to be vegan-friendly, but if in doubt, you can click on the handy vegan tab on the website.

Aligned with better principles now that animal testing is off the table, Coca-Cola is a company that many vegans enjoy the products of, but as with everything, it never hurts to double-check the ingredients list before sipping.

Amy Buxton
Amy is a committed ethical vegan, raising a next generation compassionate human with her husband and their beloved dog, Boo. A freelance writer with a background in PR, she decided to use the COVID lockdown period to refocus her client base and has come to The Vegan Review as a senior writer and editor, before moving into her external content director role. "What we should be doing is working at the job of life itself" is Amy's mantra, courtesy of Tom from The Good Life.
Previous articleThe food landscape evolution: Behind KindEarth.Tech’s maps
Next articleBoston, England to become Europe’s plant-based meat capital