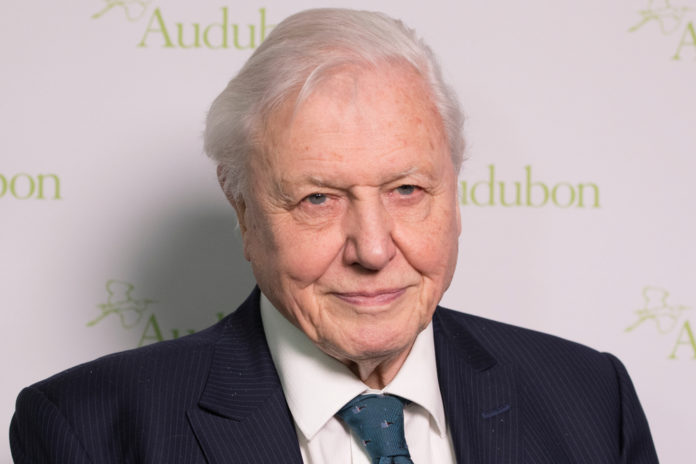 One of the planet’s most respected documentary makers and famous for being an ambassador of the natural world, the question needs to be asked: is David Attenborough vegan?

If you’re wondering why the question of Sir David Attenborough’s veganism has suddenly burst into mainstream media, it’s simply because his most recent documentary, David Attenborough: A Life on Our Planet, — poses the lifestyle as a potential solution to the climate crisis. Moreover, David Attenborough himself seems to advocate the plant-based approach, but is he an active subscriber? Ardent fans and curious minds alike need to know.

David Attenborough: vegan or not? 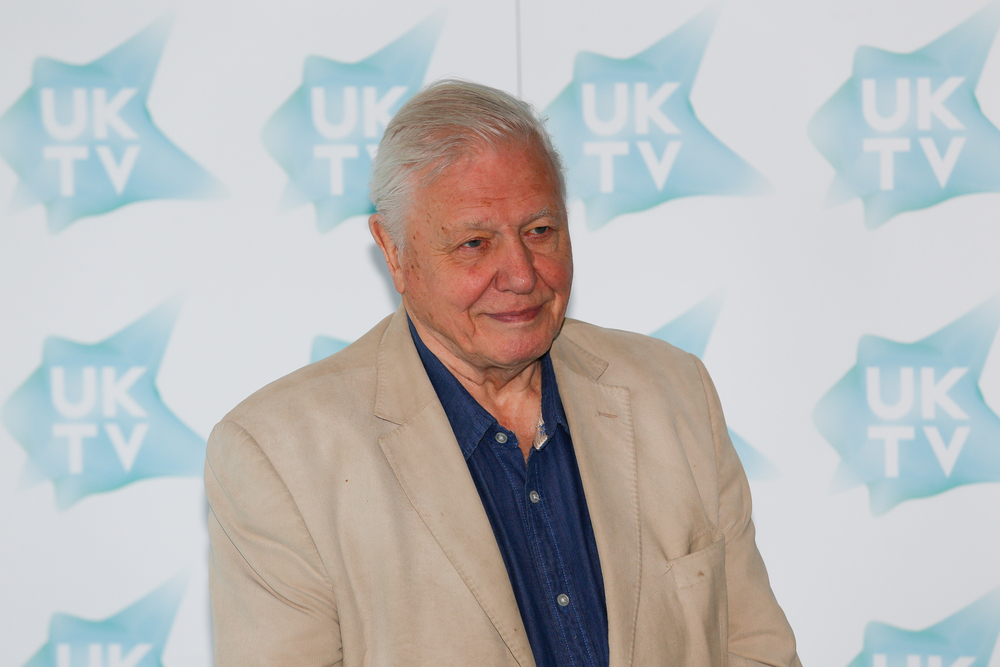 Let’s answer this question quickly and then move to a more in-depth analysis of the issue. No, David Attenborough is not a strict follower of either a vegetarian or vegan diet. This being said, he has previously revealed that he eats very little meat at all, stating that he lost the taste for it when he gained a clearer understanding of how its production methods negatively impact the planet.

Don’t feel disappointed by the lack of confirmed vegan certification here. Instead, see the positives; that an iconic figure who has shaped so many lives advocates for less meat consumption and uses his global platform to spread that message. He practices what he preaches, eating little to no meat on a weekly basis and recognises that veganism is a significant step in the right direction.

Cultured meat is on the rise, but could it be an alternative to veganism for planetary health?

Why doesn’t he just go vegan? 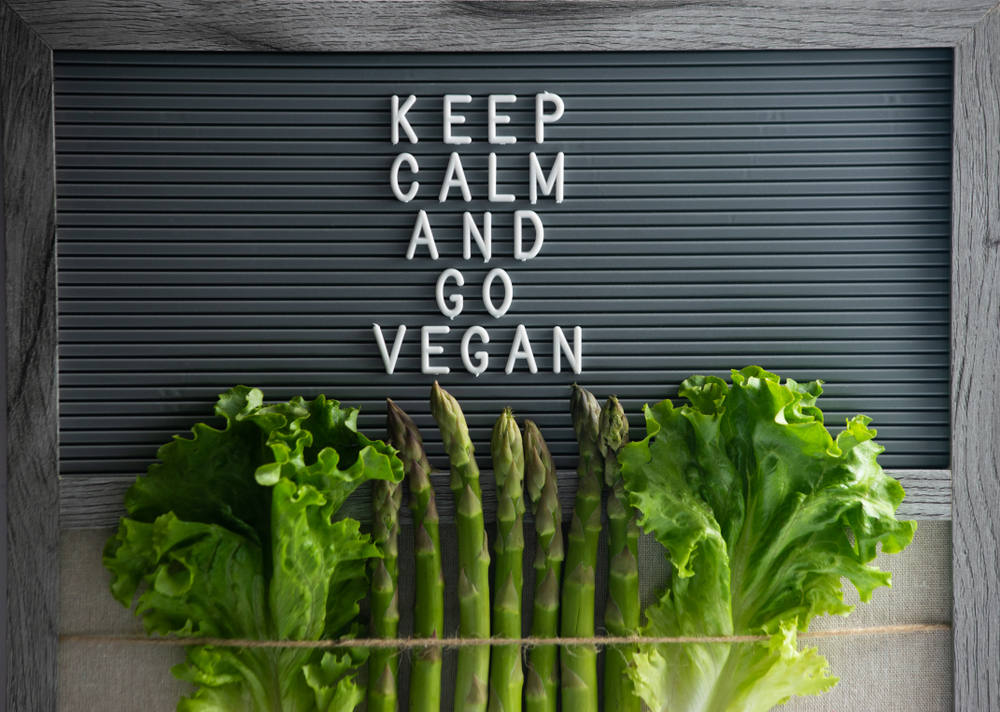 Does he need to? Would David Attenborough being vegan and proudly wearing the moniker change all that much? No. Though his Instagram account gained more than 6 million followers despite only posting 27 times, and that could be used to good effect to spread the word. Maybe.

If we look at things through objective eyes, it might actually help the cause more if he isn’t vegan, as he will remain respected and seen as a voice of reason by a far wider demographic.

By remaining a conscious eater that treads the middle path, David Attenborough avoids being slapped with the ‘extremist’ tag, which so often undermines important messages from p[assionate individuals. Having said that meat doesn’t make him physically sick, but that he simply has no appetite for it anymore, the documentary maker is able to produce his award-winning television programmes, free from accusations of bias or worse still, preaching. 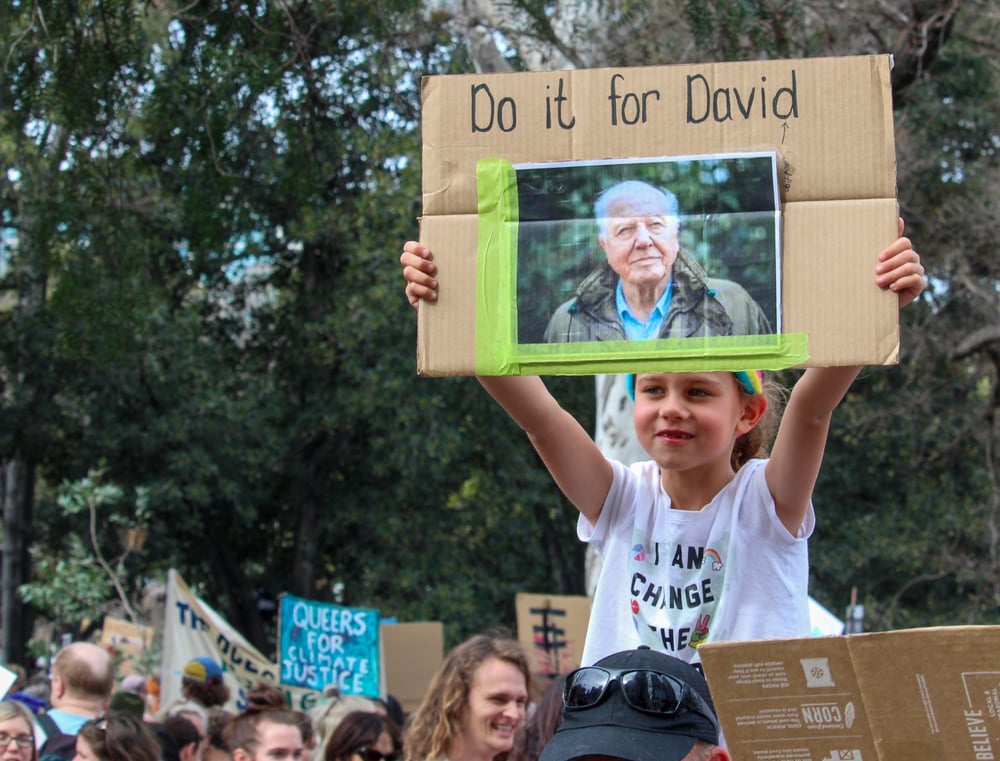 Well, we like him! And it stands to reason that he does like plant-based eaters, if for no other reason than the positive impact our habits are having on planet earth.

In A Life on Our Planet, climate change is the main topic, along with causes and potential remedies. Imploring viewers to take steps to reverse the damage already inflicted and to prevent additional harm, David Attenborough acknowledges that re-educating ourselves about diet is a vital step, with our ‘traditional’ reliance on meat needing immediate attention.

Advocating a switch to a far more plant-based path and explaining that this would allow us to repurpose farmland used to rear animals for crops led viewers to question whether the presenter was following his own advice and ditching meat. Not one to disappoint, it would appear that he has been cutting down for years.

Taking his own advice 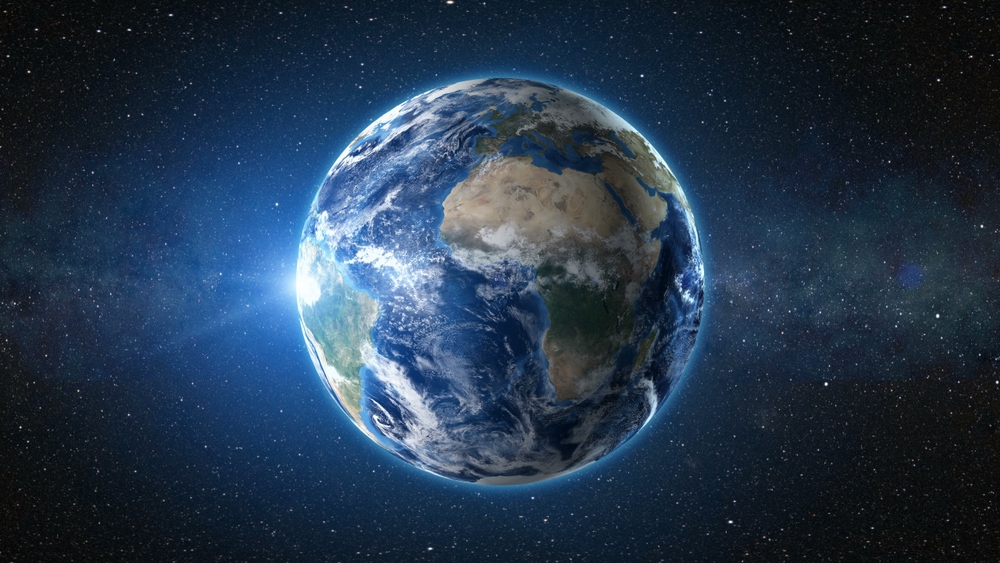 It has been proven many times over that the biggest way to reduce personal impact on the planet is to subscribe to a vegan diet, as it helps with water consumption, greenhouse gas production and many other issues.

A significant reduction in meat consumption is a viable move forward too, and David Attenborough has been traceably vegan-adjacent, cutting most meat from his diet, since at least 2019, when he revealed the move in an interview with the Radio Times. Citing planetary health as his main motivator, he revealed: “I’m not a vegetarian in the sense that I would actually throw up if I saw or touched a piece of meat, but I eat very little meat at all.”

What’s in a label anyway? A great deal, if recent studies are to be believed.

Who can say? Even if he did, he might not choose to publicise the fact that he has stopped eating meat completely. It does stand to reason that his passion for climate recovery, ecosystem stewardship and the natural world as a whole could lead to an epiphany and a continuation of his dietary adaptation though. And with no sign of his documentary career stalling, he will only ever encounter more information and research that supports the notion of veganism for the sake of the planet.

David Attenborough: vegan. Has a nice ring to it, don’t you agree?