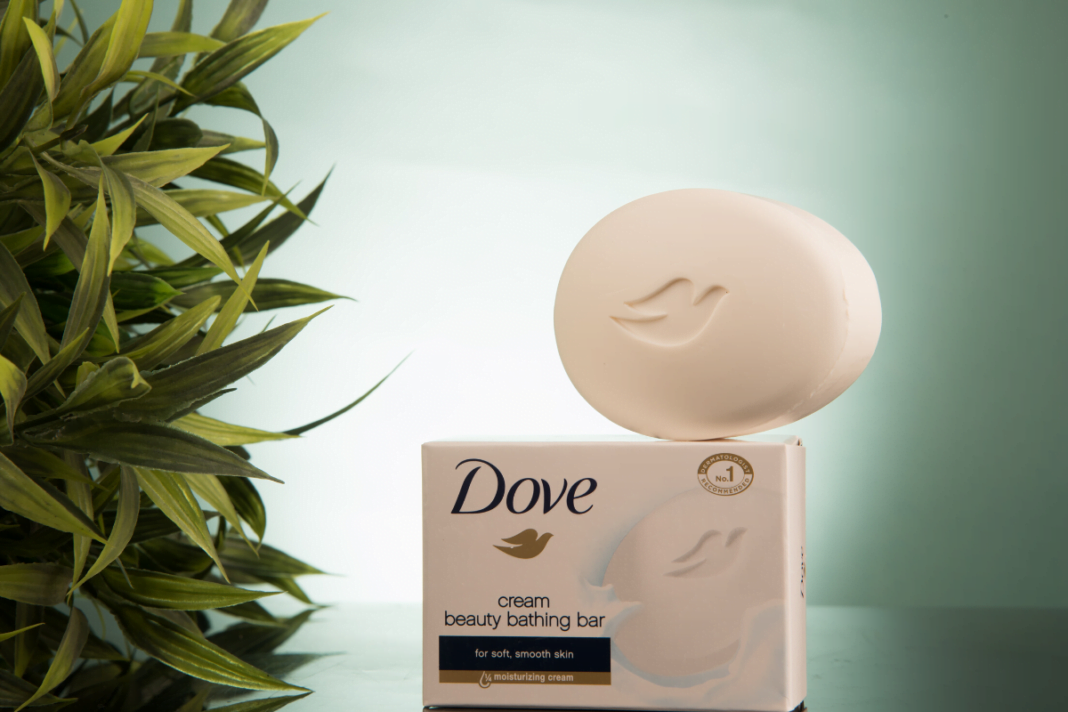 “Dove does not test on animals. For over 30 years, we’ve used multiple alternatives, non-animal approaches to test the safety of our products and ingredients.”

European and Chinese regulation on cosmetic testing on animals

In this way, Dove products sold in Europe are actually cruelty free, together with many other brands that decided to go completely vegan and cruelty free; but the same regulations do not apply for other countries outside the European Union. One of these, which also has mandatory laws on animal testing for cosmetic products is China.

As the PETA website – People for the Ethical Treatment of Animals – reports, the Chinese government requires by law that all imported non special use cosmetic products, such as shampoo, conditioner and body wash, have to be tested on animals before they are sold. Along with the pre-market testing, up to 2019, the Chinese government required also a mandatory post-market test.

Although some steps have been made by the Chinese government to limit animal testing for cosmetic products – such as reducing the post-market testing and the introduction of two non-animal methods to test cosmetics produced in China (2014) – it is still mandatory to test products on animals before they are sold, making the brands which sell their products in mainland China non-cruelty free.

“As you may or may not know, the Chinese government requires animal testing of products not made in China before they’re released for purchase in China.”

This is the reason why Dove decided to produce their cosmetic products in China, trying to avoid pre-market animal testing: “We have changed which products we offer to Chinese consumers. The Chinese Authorities changed regulations in 2014 & now allow for certain cosmetics products that are manufactured in China to not require animal testing, & those are the products that we will be offering,” Dove official Twitter account says.

Even if Dove produced its cosmetics in China to be sold inside the country, it would still be unknown if the post-market tests would happen, as it is still required in case of serious health concern. So, is Dove really cruelty-free, even if it tries to be?

“Post-market testing would only be required in the rare occurrence of a serious consumer safety concern. We have requested to the Chinese Authorities that they notify us if there were such a concern, so we can withdraw the product rather than it be Subject to animal testing.”

New regulations coming from the beginning of the year

So far, it is still very unclear if this brand is actually cruelty free or if its products sold in China are still tested on animals, both during the pre- and post-market phase. This uncertainty and continuous controversy might be clarified after the approval of some new regulation on animal testing by the Chinese government.

According to the Institute of In Vitro Sciences, some new regulations on alternative tests for cosmetic products using non-animal methods should have been introduced starting from January 2020. These alternatives methods are said to be the preferred way to register and test products before putting them out on the market.

Only if these regulations will actually take effect, all brands that sell cosmetic products in mainland China could claim to be cruelty-free. Potentially, we might get an answer is the question of is Dove really cruelty-free.

Greta Garatti
Greta Garatti is an Italian-born multimedia journalist. She is based in London where she studies journalism at City, University of London. She’s interested in nutrition, sustainability and social issues. Since she started studying journalism, she developed a great passion for veganism and health related topics.
Previous articleHow Artificial Intelligence (AI) is boosting the plant-based industry
Next articleThe complete list of Netflix vegan documentaries and films – March 2021