Is Eating Meat As Bad As Smoking? A Detailed Review 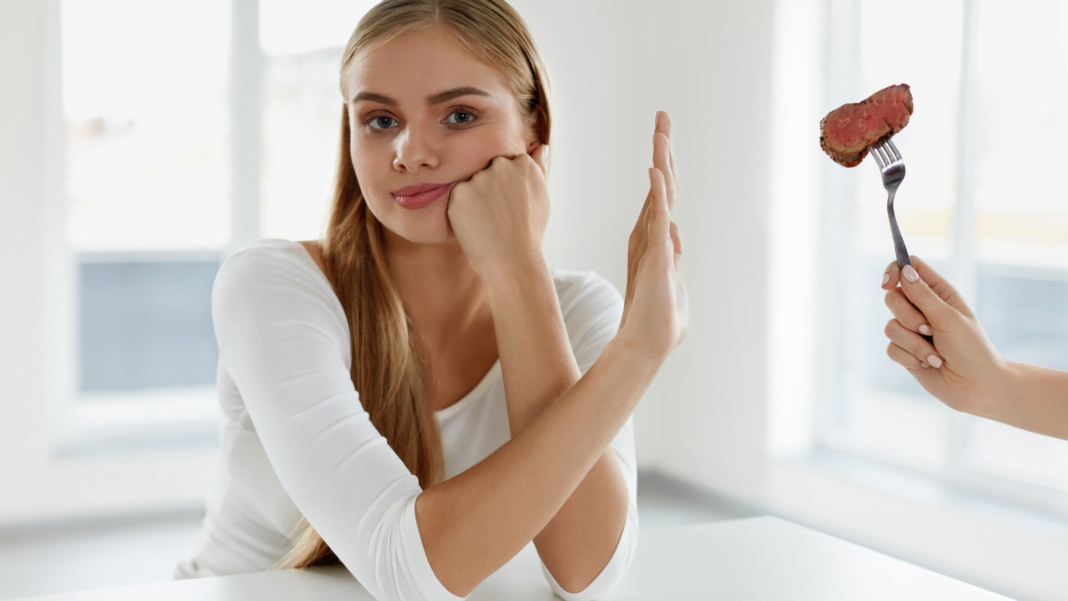 “Almost everyone is going to have a cancer cell or pre-cancer cell in them at some point. The question is: Does it progress? Turns out one of the major factors in determining if it does is protein intake”.

The long-term health risks of following a meat-based diet (especially processed meats) compared to smoking tobacco is a very sensitive issue that has been studied for years.

Until the mid of the last century the scientific community believed that smoking was, in fact, healthy, and adding this to the lack of attention to proper nutrition, it is obvious that the related diseases records skyrocketed.

This set off alarms in health care institutions, leading to thousands of researches to determine the true danger of animal protein and how is it linked to tobacco.

Is eating meat as bad for your health as smoking? 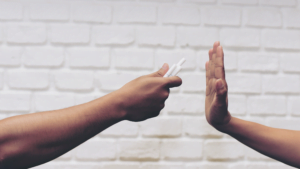 Let’s look at it in detail.

Meat and tobacco’s connection with diseases

The direct relationship between meat and tobacco consumption (any class) is none other than the mortality rates. Although smoking leads the way in annual death records, the risk of contracting cancer, diabetes or cardiovascular disease is quite high when following animal protein diets.

For Dr. Michael Greger, animal products will repeat tobacco’s history. As he explained at the VegMed 2019 conference in London, animal protein will become the focus of major studies for health organisations as a result of the increased death rate, revealing new keys to preventing these illnesses and leading to healthier trends.

In 2015, the World Health Organization published a report in which they classified processed meat in “Group 1”, i.e. as products that have been proven to cause different types of cancer. Red meat was classified in “Group 2A”, as a possible cause, but it is uncertain yet.

This report from the International Agency for Research on Cancer (IARC) is based on an 800-research database over decades on animal protein consumption and cancer, establishing a clear relationship even earlier.

The 4th edition of the European Code Against Cancer recommends, among its 12 steps to prevent the disease:

What do the papers say?

Since the IARC report, new research has been carried out on the carcinogenicity of animal protein, with the aim of revalidating the conclusions or having a second opinion.

From one side, the WHO answers clearly on whether eating meat is as dangerous as taking tobacco:

“No, processed meat has been classified in the same category as causes of cancer such as tobacco smoking and asbestos, but this does NOT mean that they are all equally dangerous. The IARC classifications describe the strength of the scientific evidence about an agent being a cause of cancer, rather than assessing the level of risk.”

However, the latest figures from the Global Burden of Disease (GBD) reveal that if a causality of red meat as a potential carcinogen were established, the annual mortality rate caused by animal protein diets would be 84,000.

This is the result of IGF-I hormone imbalance in middle-aged people, a value that can be compared to death risk by tobacco consumption.

After 2,609 recorded cases, participants who consumed red meat daily increased by 20% their cancer chances, concluding that “consumption of red and processed meat at an average level of 76 g/d that meets the current UK government recommendation was associated with an increased risk of colorectal cancer”.

“After adjusting for major lifestyle and dietary risk factors, animal protein intake was weakly associated with higher mortality, particularly cardiovascular mortality. These associations were confined to participants with at least one of the unhealthy lifestyle factors based on smoking, heavy alcohol drinking, overweight or obesity, and physical inactivity”.

Why Eating Meat Is As Potentially Bad As Tobacco

As mentioned before, dangerous consumption trends were still normalized until the last century.

The inclination of tobacco users to follow animal protein diets was reflected in a study by the American Journal of Public Health (1990) on nutrient intake among smokers and non-smokers in the USA. They found that:

“Smokers in several age-race-sex categories have lower intakes of vitamin C, folate, fiber, and vitamin A than non-smokers, and intake tended to decrease as cigarette consumption increased.

A negative linear trend was found between smoking intensity and intake of several categories of fruits and vegetables. These data suggest that the high cancer risk associated with smoking is compounded by somewhat lower intake of nutrients and foods which are thought to be cancer protective”.

In the UK, Cancer Research estimates that processed meat is responsible for 5,400 cases of bowel cancer and multiple diabetic problems annually.

But what exactly makes red and processed meats so dangerous?

Beef, pork, sausages, bacon and charcuterie contain toxic chemicals that are added in the processing. These substances are, for example, polycyclic aromatic hydrocarbons (PAHs) and heterocyclic aromatic amines (HAAs), which are carcinogenic and also found in environmental pollution.

In turn, when preservative additives are digested, they are transformed into nitrosamines and mixed with heme iron to create nitrogenous compounds in the intestine, which also exist in cigarettes and other tobacco classes.

The scientific community focus on this matter is crucial; all studies and analyses are proof of similar risks between meat and tobacco consumption.

Even so, the lack of really strong evidence (as it is almost impossible to collect) forces us to take conclusions and suggestions carefully. In any case, there does not seem to be a concrete plan to reduce meat consumption and finally set its relationship with other deadly products.

Until then, the coexistence of animal protein and tobacco will still be reflected in mortality rates.

Alejandro Meola
Alejandro is a freelance journalist and writer with a degree in investigative development. He is experienced writing for digital media, magazines and radio, covering multiple sources and areas over the last five years.
Previous articleFrom fatigued meat-eater to vegan: A story of transformation
Next articleSerena Williams Is Pushing Sustainability Forward