Is Lindt dark chocolate vegan, or can you not dream in chocolate? 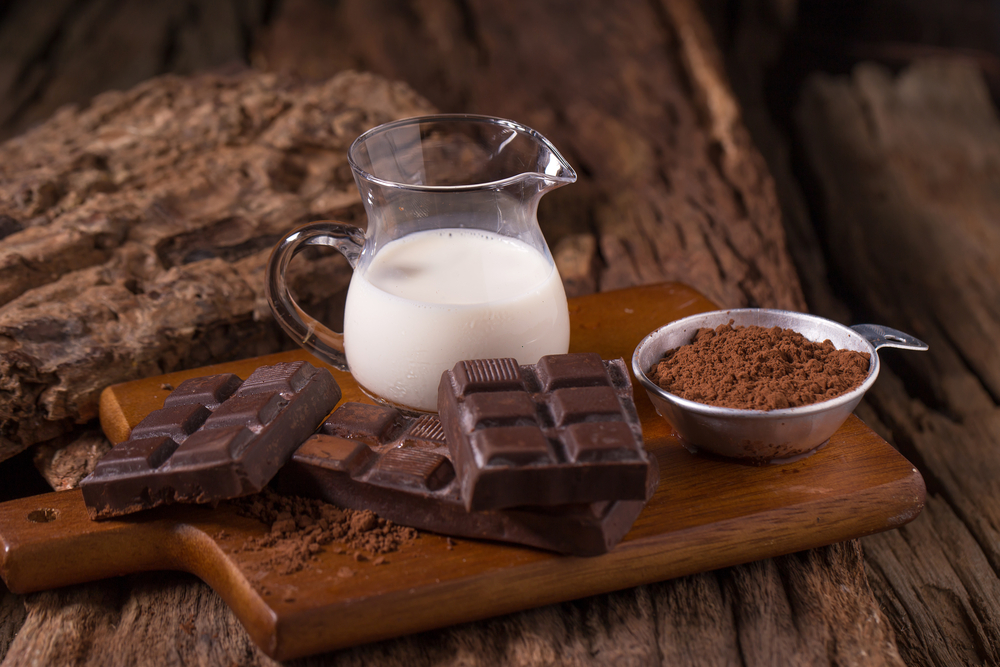 Does the legendary chocolate brand cater to plant-based consumers? Here’s a look at whether Lindt’s dark chocolate is vegan or not.

Ah, Lindt. Who doesn’t love a good old truffle wrapped in colourful toffee-like packaging and marketed by a chocolatier who also happens to be a sex symbol?

Oh and then there are the Lindt Excellence bars, with varying percentages of cocoa and some well-matched flavours. But while the milk and white chocolates have, you know, milk, is the Lindt dark chocolate vegan?

It should be a simple question, but there’s a lot more to it. While dark chocolate bars are a favoured chocolate product for vegans, they aren’t always plant-based.

Why all dark chocolate is not vegan

Even if it’s 70% cocoa, dark chocolate isn’t necessarily dairy-free. We’re not talking about chocolate bars filled with salted caramel — even plain or sea salted dark chocolate can have dairy products in it.

Dark chocolate will typically contain cocoa mass (the chocolate itself), cocoa butter (which is plant-based), sugar (depending on how dark it is), and soy lecithin (an emulsifier). So far so good, but many of these bars contain milk in different forms: milk fat, skimmed milk powder, or just milk itself.

So, with that in mind, does the dark chocolate made by Lindt also contain milk, or is it suitable to eat for plant-based chocolate fanatics?

Well, yes and no. While Lindt does do vegan chocolates, many of its dark chocolates do contain the aforementioned milk products. All of the Lindt Excellence milk chocolates contain dairy, and all of the Lindor range contains milk, but here are the non-vegan dark chocolate bars the company manufacturers in the UK (all of them contain anhydrous milk fat, unless specified): 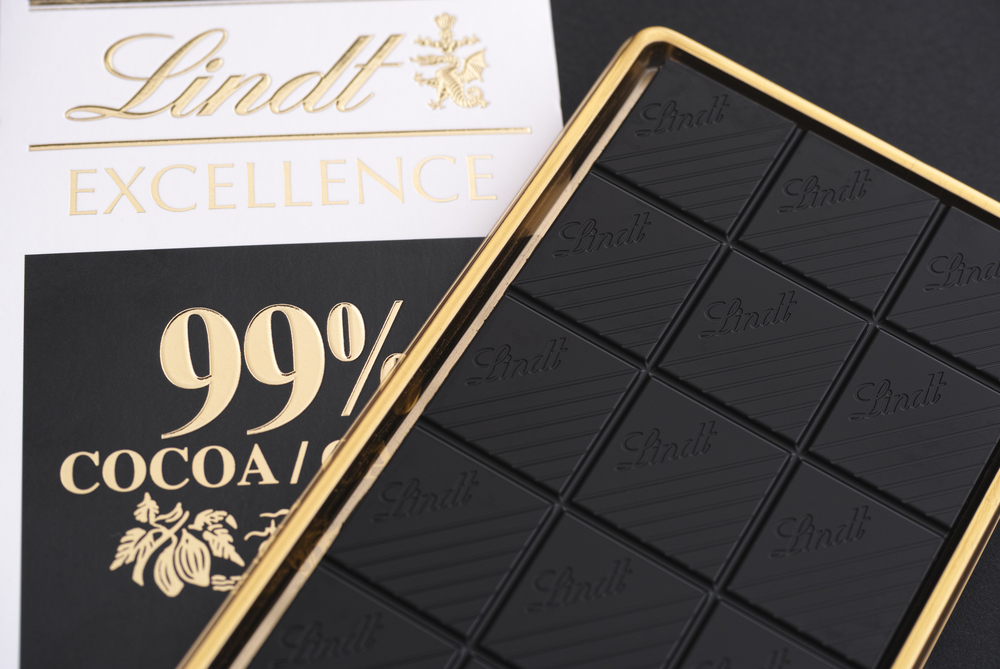 Basically, anything that’s flavoured has milk fat in it. As for the vegan dark chocolate bars produced by Lindt, they’re only part of the Excellence range. Here are the vegan Lindt chocolate bars you can eat in the UK:

Apart from these, Lindt also recently released vegan milk chocolate bars as part of its Hello range in three flavours: cookie, hazelnut, and salted caramel. Rolled out in November, the brand announced it was to only be available in Germany, but it has now made its way into the UK thanks to The Conscious Candy Company, which became the first British retailer to sell the vegan chocolates.

For more vegan chocolates, take a look at allplants’s list of the UK’s best.

Anay Mridul
Anay is journalism graduate from City, University of London, he was a barista for three years, and never shuts up about coffee. He's passionate about coffee, plant-based milk, cooking, eating, veganism, writing about all that, profiling people, and the Oxford Comma. Originally from India, he went vegan in 2020, after attempting (and failing) Veganuary. He believes being environmentally conscious is a basic responsibility, and veganism is the best thing you can do to battle climate change. He gets lost at Whole Foods sometimes.
Previous articleVeganism in automation: a kinder society calls for smarter cars
Next articleTaking the pill: how pigeon populations can be controlled with safe sex