Is Veganism The Most Affordable Option? 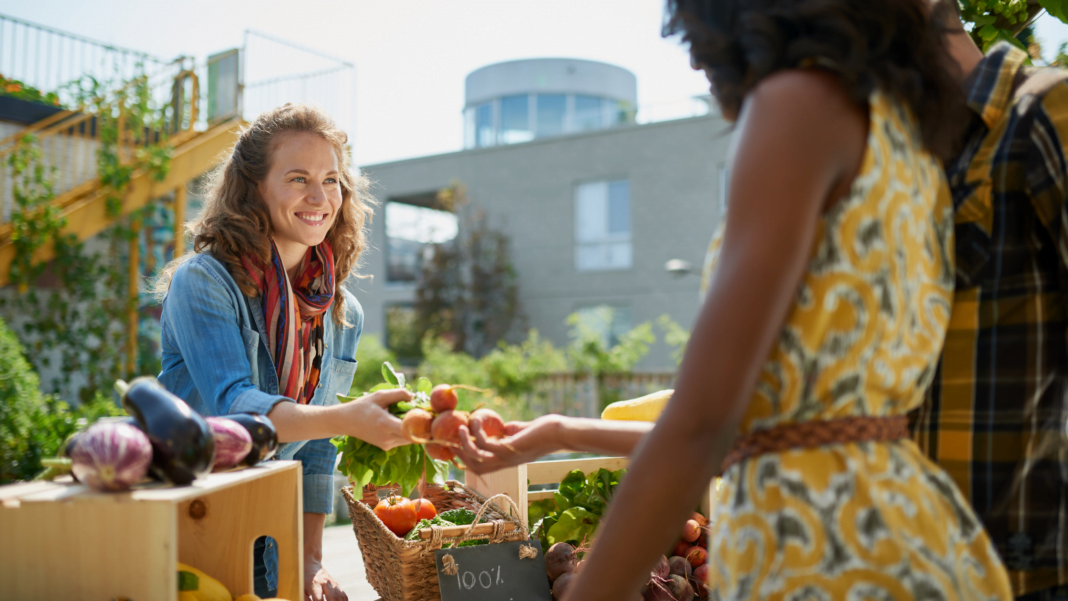 According to an article published by The Ecologist, veganism has been proven to be the most affordable dietary choice.

Despite the notion that plant-based alternatives such as tofu, or animal-free meats are pricier than standard meats, it is quite the opposite. The misconception comes from the idea that vegans only eat processed soy versions of those meats (which are more expensive), but many vegans tend to eat beans, rice, fruits and vegetables which are reasonably cheap.

Ecologist looks at The Vegan Society’s cost comparison research that calculates the average price per portion of protein-rich foods across eight major supermarket retailers in the UK. The study concludes that a lot of plant proteins such as beans, nuts and tofu are more cost-effective than standard meat proteins like chicken and beef.

The British Dietetic Association’s guidance on portion sizes was also looked at that revealed that meat-free, protein-rich sources like beans and lentils are ‘significantly’ cheaper per portion than its meat counterparts.

To ensure you are making the most out of your money when going on a vegan diet, there are many online resources to help you. The Vegan Society’s ‘Live Vegan for Less’ campaign that provides tips, affordable recipes, along with their research.

Anam Alam
Anam is a freelance writer for The Vegan Review and a student studying journalism. She is a passionate writer who possesses a range of skills ranging from audio, video, editorial and creative writing. Her goal is to educate the public and the world with stories that she feels need to be talked more about in society.
Previous articleScottish salmon farmers banned from shooting seals
Next articleBright Barley Introduces Barley Milk To The UK