Is your alcohol cruelty-free? A guide to vegan alcohol 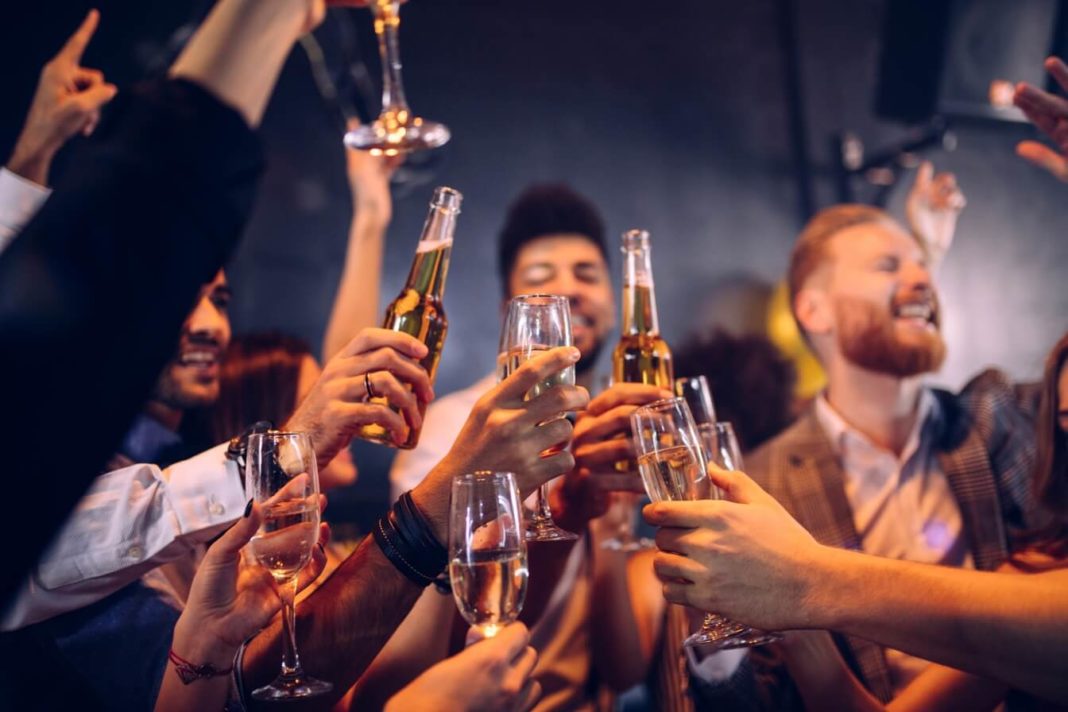 What to Look out for in Alcohol and a List of Vegan-Friendly Brands.

When it comes to alcohol, most people assume that every type is vegan. However, a lot of alcoholic beverages use animal ingredients during production, either as a fining agent, or for clarification.

• Isinglass: this is a product made from dried swim bladders of fish, typically sturgeon. It is mainly used for the clarification of beer and wine.
• Gelatin: derived from boiled skin, tendons and bones of animals (usually pig) and it is used as a fining agent.
• Casein: extracted from cows’ milk, it is used during the fining process.
• Chitin: made from crustacean shells, is used as a clarifying agent.
• Honey: mainly used to enhance flavour.
• Albumin: taken from the egg white.

The first top-rated vegan beer is Carlsberg. The official website of Carlsberg confirms that its beer is completely vegan as they state: “we don’t use any animal products in the brewing of our beers.”

Along with Carlsberg, the other top-rated beers are Peroni Nastro Azzurro, Corona and Guinness, which went completely vegan in 2017. Other vegan beers, although not included in the top 4, are San Miguel, Beck’s, Pilsner Urquell and Tennent’s.

Over in Boston, Pat McAuley and Mary Dumont are launching PlantPub – the first ever completely vegan beer hall.

Vegan wine is quite easy to find but those winemakers that use animal products during the fining process are not required to write it on the ingredients label. So here are the most known vegan wines: Charles Shaw (only red wine is vegan); Frey Vineyards; Red Truck Wines; Querciabella; and La Crema.

Normally all liquors are vegan, apart from a few brands that use animal products, but they usually include them in their names. So normally, Vodka, Tequila, Gin and Rum are all vegan-friendly; top brands include Absolut Vodka, Grey Goose Vodka, Patrón Tequila, Hendrick’s Gin, and Appleton Estate Rum.

Generally, to know if an alcoholic product is vegan, just check the ingredients but if still in doubt check the Barnivore website to be completely sure about what to buy.

More on alcohol and veganism: The lowdown on the vegan alcohol market.

Greta Garatti
Greta Garatti is an Italian-born multimedia journalist. She is based in London where she studies journalism at City, University of London. She’s interested in nutrition, sustainability and social issues. Since she started studying journalism, she developed a great passion for veganism and health related topics.
Previous articlePreventing injuries as vegan sportspeople
Next articleViolife: The best vegan cheese on the market?