The issues holding veganism back from going fully mainstream 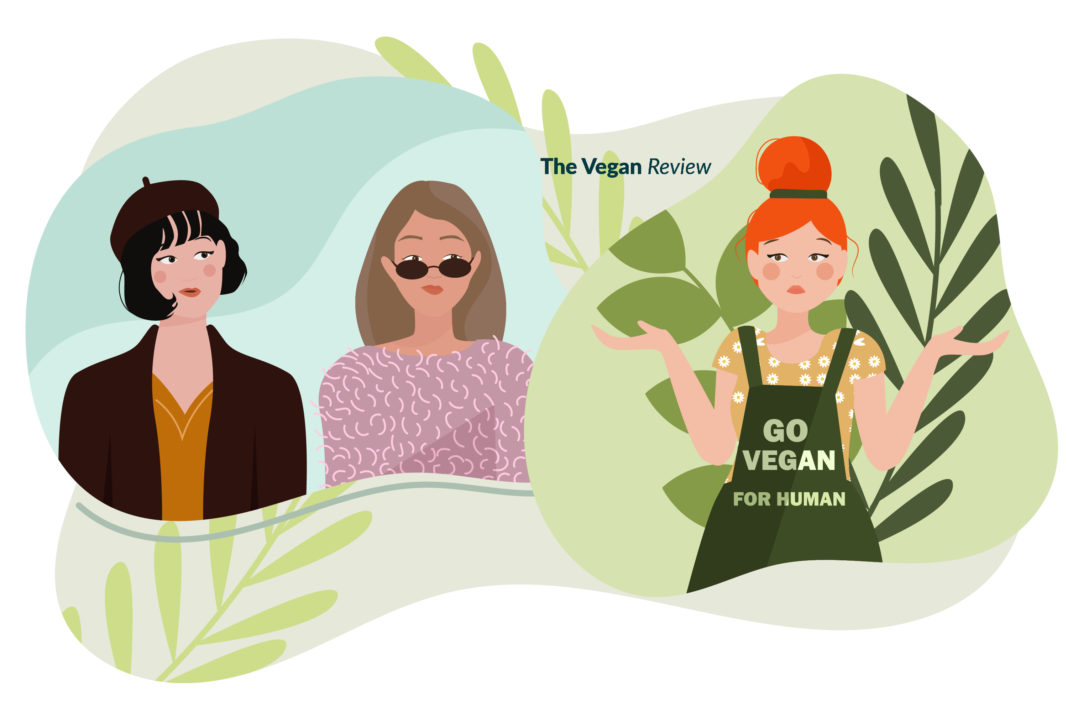 There’s no denying that veganism is on the up, but there are still a few pesky issues that are preventing it from being a mainstream lifestyle that more people consider.

Gather a group of 10 people together and it’s quite likely that one of them is vegan or has been at some point. As plant-based living becomes less niche and far more catered for, there are whispers circulating through the community that maybe we are becoming the norm.

But there is a little way to go yet. Why? Because a few issues still need to be ironed out before veganism is the new normal. 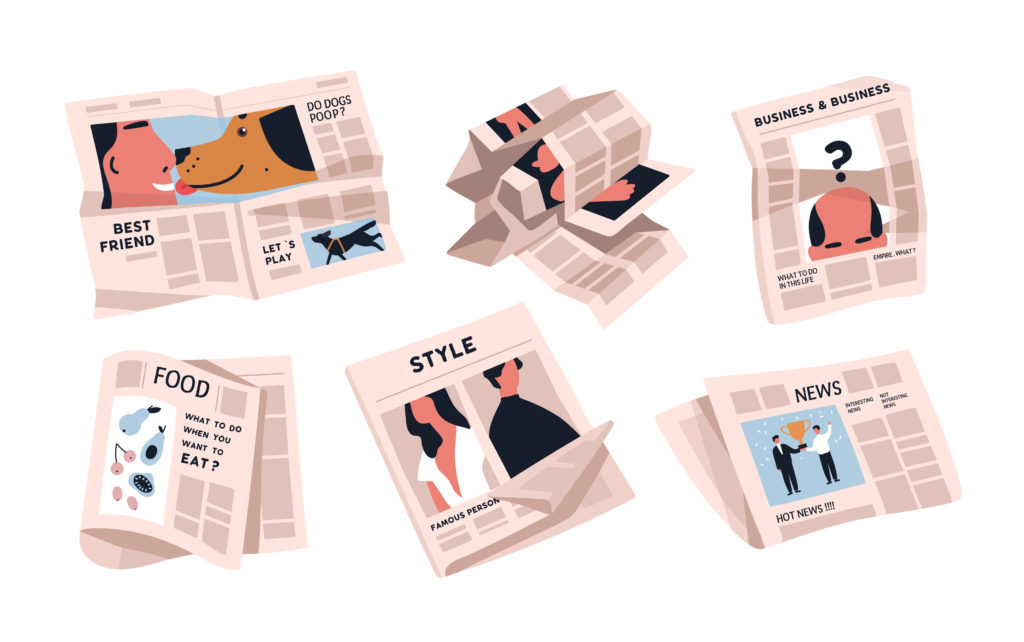 Old Piers might have flounced off set and left his job at GMB but that doesn’t mean that he — and people with his mindset — won’t still find platforms for spouting boring vitriol about our lifestyle choices.

For every positive piece of journalism about veganism, you can bet there will be four or five that counter it, often paid for by the dairy or meat industries. Throw in some new ‘scientific facts’ about why we absolutely need to drink the milk of another species or eat flesh-based protein and suddenly, we are two steps back. Again.

The vulnerable are fed misinformation

One of us at The Vegan Review has had a baby and experienced firsthand the misinformation and guilt that is spoonfed to expectant parents. Growing a human? That’s hard on the body but also the mind, so when health visitors and midwives raise an eyebrow and take a deep breath when they find out you’re vegan, it can undermine even the strongest beliefs.

A word to vegan mums, hopeful, present and future: a balanced vegan diet will keep you just as fit and healthy as it does before kids. Don’t let uninformed fearmongering scare you into eating things you don’t want to. 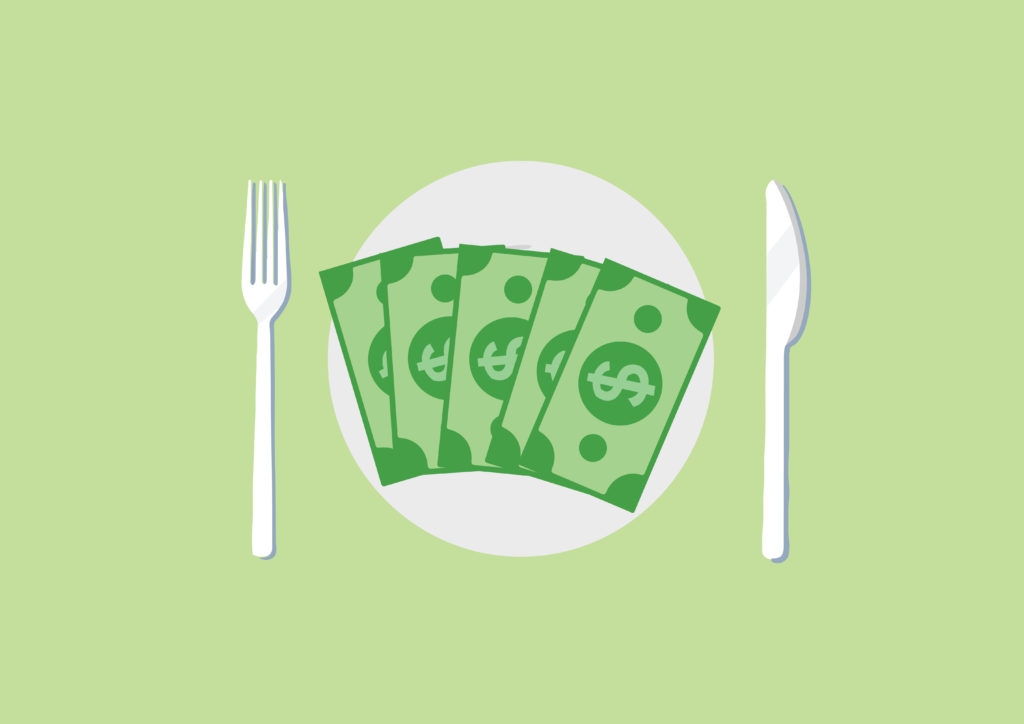 What a double-edged sword the vegan food industry is. On the one hand, the influx of incredible new products is something to celebrate. Seriously, we’ve eaten our fair share of delicious goodies in the last six months and thanked the companies that made them available in major supermarkets.

But — and it is a big but — woah, these treats can be pricey. Though these new releases are tempting people who thought they could never give up *enter food of choice here*, the prohibitive pricing just makes them revert to the good old favourites that are easier on the wallet. And we totally get it.

The way to get around this is to start getting better acquainted with the kitchen and making your own versions of favourite meals with whole food ingredients and a little experimentation, but not everybody has the time, will or desire to do so. We aren’t all born Nigellas, and honestly? Some of us prefer to simply throw something in the “meecrowaavey” at the end of a long day.

Read our story about why veganism is considered expensive.

The assumption that we are all extremists

Every culture and subculture has extremists. It’s just the nature of human beings that there will always be individuals that feel more strongly about certain issues and choose more attention-grabbing ways to demonstrate that, but veganism is relatively unique.

Here, the minority has been held up as the image of us all, resulting in an assumption that we are all feeding into a number of stereotypes. But we know that we aren’t all members of Anonymous. Not every vegan spends their weekends breaking up illegal fox hunts and preaching isn’t a way of life for everyone.

The extremist rhetoric suits the mainstream media because it keeps us on the fringe of society. The more we can be painted as a disruptive subculture, the safer the meat and dairy industries are, which seems to suit the current government. Which seems silly, because if we were all vegan, there would be less strain on the NHS, which could only be a good thing, surely?

Read about Animals First on the Second, an animal rights group that protests through fasts every month. 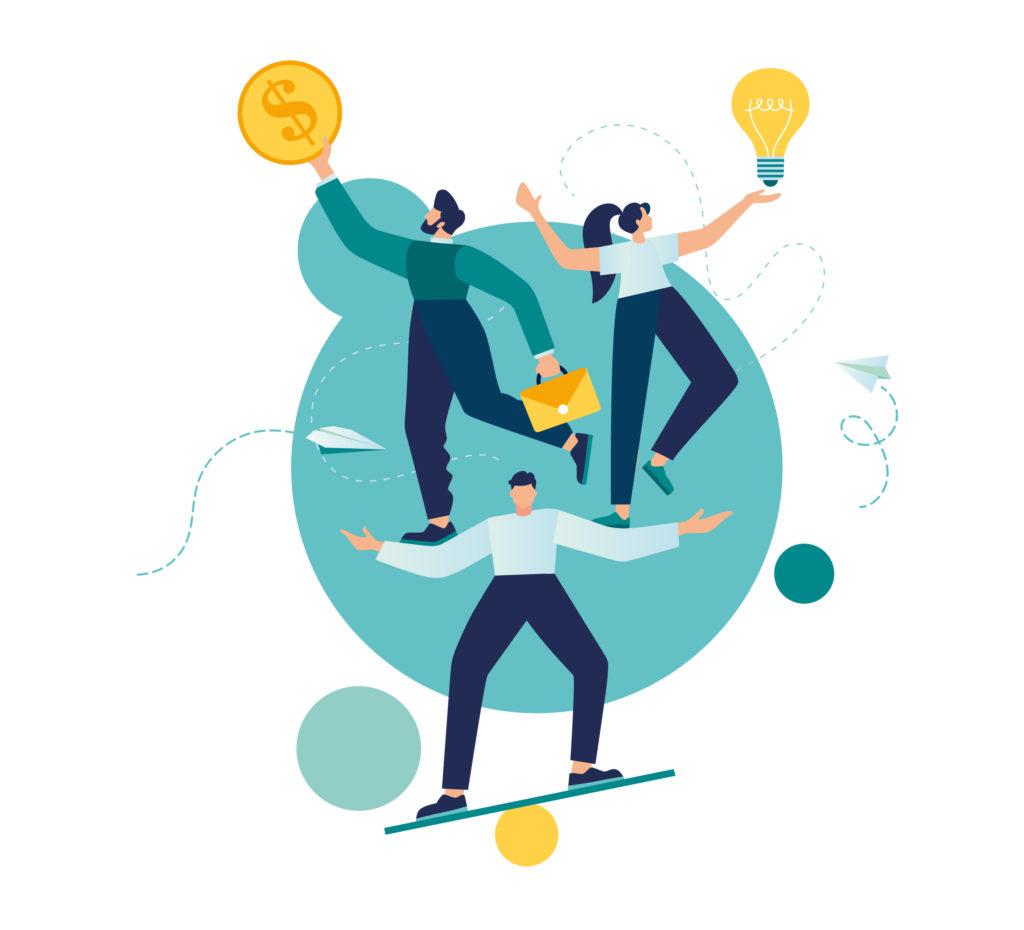 Finally, veganism won’t ever be mainstream until the biggest companies in the world accept and adopt it, which many of them have no desire to do, because they like the way the world is now. They can use cheap waste materials from the meat industry as fillers, cosmetic additions and in all sorts of production processes.

Animal testing is cheap and it’s easier to disconnect from an animal dying from an allergic reaction than a human. Making all ingredients and processes not only cruelty-free but also vegan will take enormous infrastructure investment and redesign, and that’s not in big companies’ interests.

This is why vegan products are being made but priced so much higher. It’s a deterrent. On the face of it, the large corporations are opening their arms and welcoming us as a new customer base but underneath the biodegradable packaging and clever logos lies a desire to highlight just how much of a pain we are.

So what’s the solution to these issues holding veganism back? Pressing ahead! We have to stay true to our beliefs and live the way we want. Buy the products you like, increase demand for them and help drive down prices through our collective spending power.

Keep talking about veganism, educate your children and take everything you see in the mainstream media with a hefty pinch of salt, because that’s the only way we can break through.

Amy Buxton
Amy is a committed ethical vegan, raising a next generation compassionate human with her husband and their beloved dog, Boo. A freelance writer with a background in PR, she decided to use the COVID lockdown period to refocus her client base and has come to The Vegan Review as a senior writer and editor, before moving into her external content director role. "What we should be doing is working at the job of life itself" is Amy's mantra, courtesy of Tom from The Good Life.
Previous articleWhy hermit crabs are one of the world’s most abused pets
Next articlePlant-based pork rinds: the new favourite bar snack