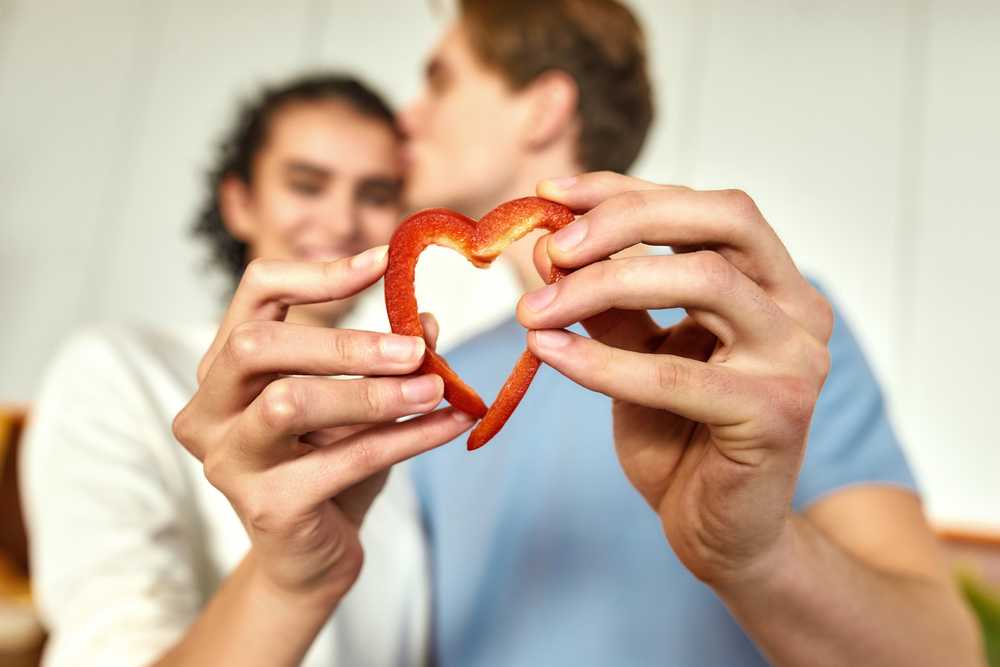 In a world where excluding people based on different belief systems is widely regarded as unacceptable, I’ve got to be honest about something: I could never have married a non-vegan.

Call me elitist or just downright picky, but the idea of dating, let alone marrying, a non-vegan was simply never on the cards for me. Yes, I’ve eaten meat previously and no, I don’t consider myself a paradigm of vegan virtue in any way. But for me, choosing kindness in the way I eat and shop is an indicator of my wider ideals, and they need to be shared by my life partner.

I’ve been asked previously if I think excluding potential partners because they eat meat is discriminatory, and I’m afraid I don’t. Consider all the things you choose to undertake with a romantic interest (keep it clean, people) and it makes perfect sense to opt for someone who holds similar ethics and dietary preferences.

I wonder sometimes why it’s perfectly acceptable to say ‘no smokers’, but ‘no meat-eaters’ is somehow an assault on single peoples’ rights to love. I guess kissing someone with cigarette breath is deemed nasty but sharing mouth space with blood, sinew and muscle tissue is the norm. Ain’t no amount of mouthwash going to help me with that! Swipe left.

Think about the kids 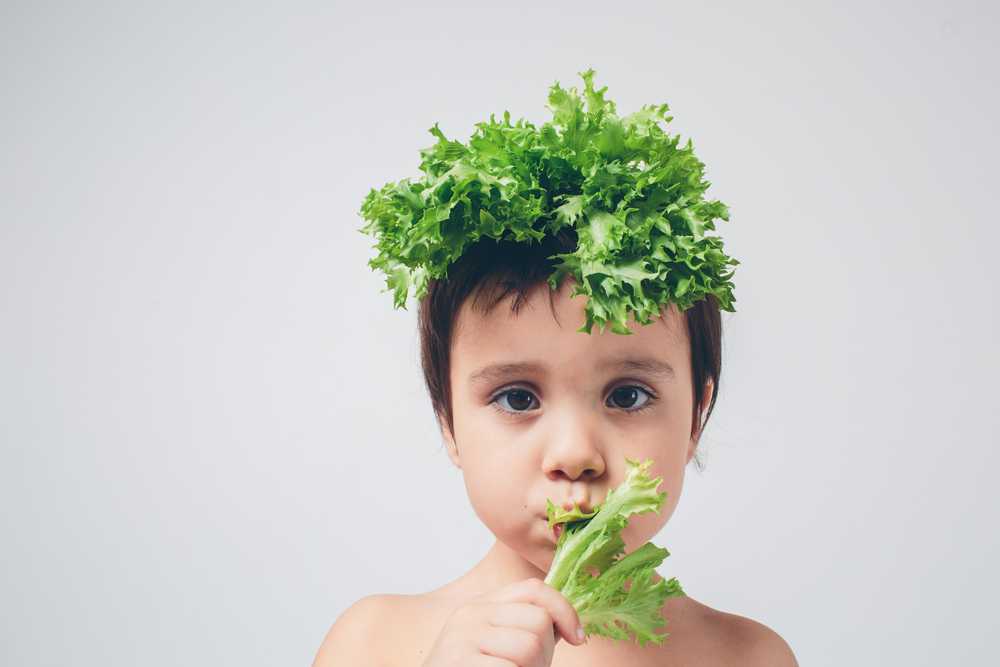 Let’s imagine that a relationship blossoms, no matter how up and down, between a vegan and a non-vegan. What happens if kids are brought into the equation? Which belief system are they raised in line with, in those important formative years? Which diet do they have given to them?

As a parent, I can’t imagine how difficult it would be to explain to my daughter why everybody eats differently from each other, without imparting bias. The worst-case scenario would be children choosing one side of the argument and feeling disconnected from the other parent, or upset at their choices.

Money on my mind

Here’s an interesting consideration, if an unromantic one: the financial cost of marrying and being with a non-vegan, I imagine, would be far greater. I assume people have separate fridges or at least individual shelves for items that are at risk of cross-contamination? How does that work? Does everyone have their own cupboard and cook their own food but then eat at the same time? Do non-vegans cook meat for their omni-loves? Though I admire the sacrifice, it wouldn’t be for me. Nor would sharing my cast iron skillet with a chunk of meat.

Love is love and who we fall for can’t be dictated by common sense and rational arguments, but I’m going to admit that I’m chuffed I nabbed a vegan hubby. Never one to associate masculinity with eating meat and always able to take a joke from his former pasty-faced work colleagues with high cholesterol (judgy-judgy, Amy!), making the switch from vegetarian to vegan was barely even a conversation between us. In fact, I think it went something like this:

“Hey Gav, I think I’m going back to vegan. Halfway isn’t for me and I’m crying at all the documentaries on Netflix. Is that cool?”

Six years later, and here we are. We had a fully vegan wedding, our daughter is vegan and I never have to worry about arguments cropping up as a result of at-odds values. The big question is, would we stay together if one of us wanted to eat meat again?

Well, when I promised to love my other half until death parts us, I did so with an assumption of our old age in the back of my mind, but if it transpired to be animal deaths threatening to push us apart, that would be a whole other conversation.

Amy Buxton
Amy is a committed ethical vegan, raising a next generation compassionate human with her husband and their beloved dog, Boo. A freelance writer with a background in PR, she decided to use the COVID lockdown period to refocus her client base and has come to The Vegan Review as a senior writer and editor, before moving into her external content director role. "What we should be doing is working at the job of life itself" is Amy's mantra, courtesy of Tom from The Good Life.
Previous articleMoonshot Collaborative, research firm for plant-based consumers, launches
Next articleWorld Vegan Month: Being plant-based in Japan