JBS defends itself against deforestation accusations 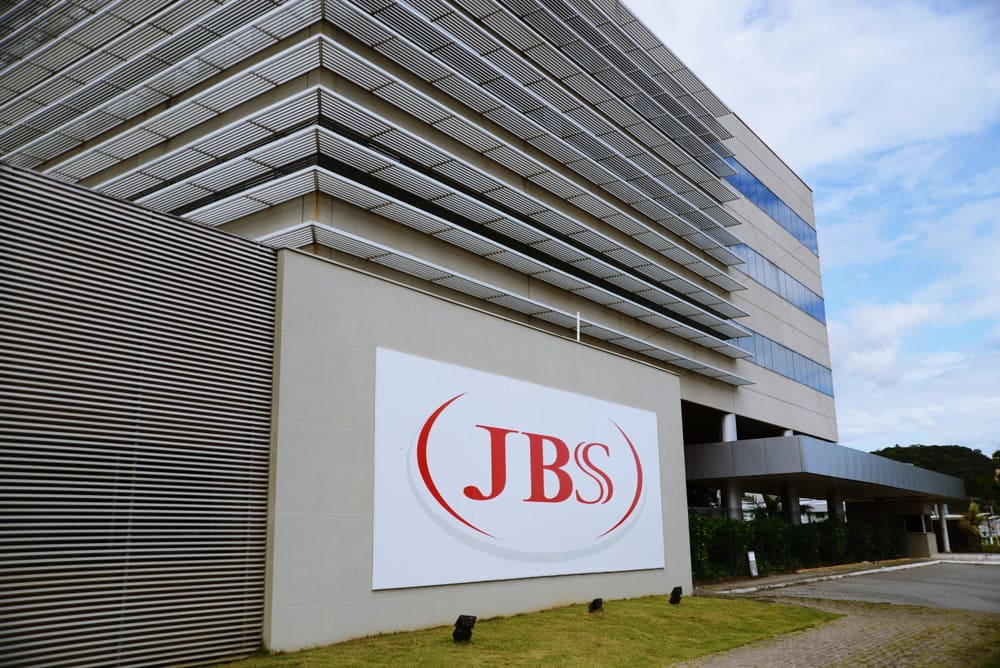 Brazil meat giant JBS has hit back at claims of Amazon deforestation. After the Guardian released photos linking the company to blacklisted farms.

The largest meat processing company in the world, JBS, faced backlash last week with new evidence linking the company to Amazon deforestation. This is a result of cattle laundering. Where animals from a blacklisted ranch transferred to one with a clean record to prevent loss of sales.

As a result of a joint investigation by The Bureau of Investigative Journalism and the Guardian, multiple photos uncovered from Facebook show a JBS truck driver and his colleagues transporting cattle from a ranch that was outlawed — due to a deforestation fine — to a legal one.

This is not the first time JBS has linked to blacklisted farmers. As this has been its fifth accusation in a year. In light of the new evidence, many investors have pulled out from the company and Britain’s largest supermarket brand Tesco urged to ditch JBS as well, owing to its policy of staying away from deforested meat.

Despite the allegations, JBS has defended itself from these claims.

A spokesperson for the company told FoodNavigator: “All JBS subsidiary companies adhere to strict responsible procurement policies throughout their supply chains and share our dedication to eliminating deforestation for good.

“JBS will continue to evolve continuously in new initiatives and planned in the coming months to promote significant changes.”

The company also said it had blocked more than 9,000 cattle-supplying farms due to noncompliance with its sustainability criteria.

Anam Alam
Anam is a freelance writer for The Vegan Review and a student studying journalism. She is a passionate writer who possesses a range of skills ranging from audio, video, editorial and creative writing. Her goal is to educate the public and the world with stories that she feels need to be talked more about in society.
Previous articleSouth African animal rights group seeking court order to block sheep exports
Next articleThe ultimate guide to plant-based meat