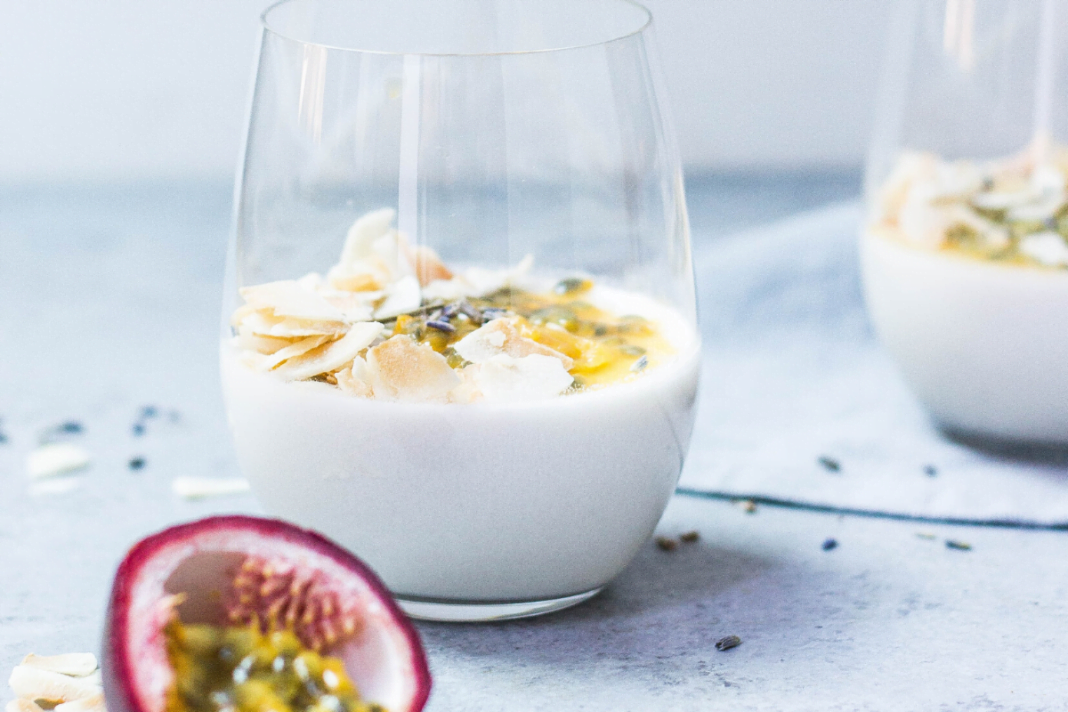 According to a report by the Grand View Research, Inc., the Kefir market is projected to grow to over $1 billion by 2027, showing a compound annual growth rate (CAGR) of 5%.

Kefir is a fermented milk drink with a similar consistency of a thin yoghurt that is made from kefir grains – a type of mesophilic symbiotic culture. Although traditional kefir is made from cow or goat’s milk, water kefir is made using sugar water, making dairy-free and vegan. Many have opted to incorporate kefir to their diet for their health benefits, which has allowed manufacturers to produce their variations of the drink and sell it for mass consumption.

The report suggested that plant-based products are expected to expand at the ‘fastest’ CAGR of 5.4% from now till 2027. This is due to the increase in veganism and many preferring to drink kefir due to their milk allergy. Grand View Research also said that Europe dominated the kefir market with a share of more than 45% last year and is because of the rise in Eastern European and Scandinavian countries having kefir in their households.

Anam Alam
Anam is a freelance writer for The Vegan Review and a student studying journalism. She is a passionate writer who possesses a range of skills ranging from audio, video, editorial and creative writing. Her goal is to educate the public and the world with stories that she feels need to be talked more about in society.
Previous articleDaniella Monet’s journey to veganism
Next articleNick Cannon launches vegan soul food restaurant