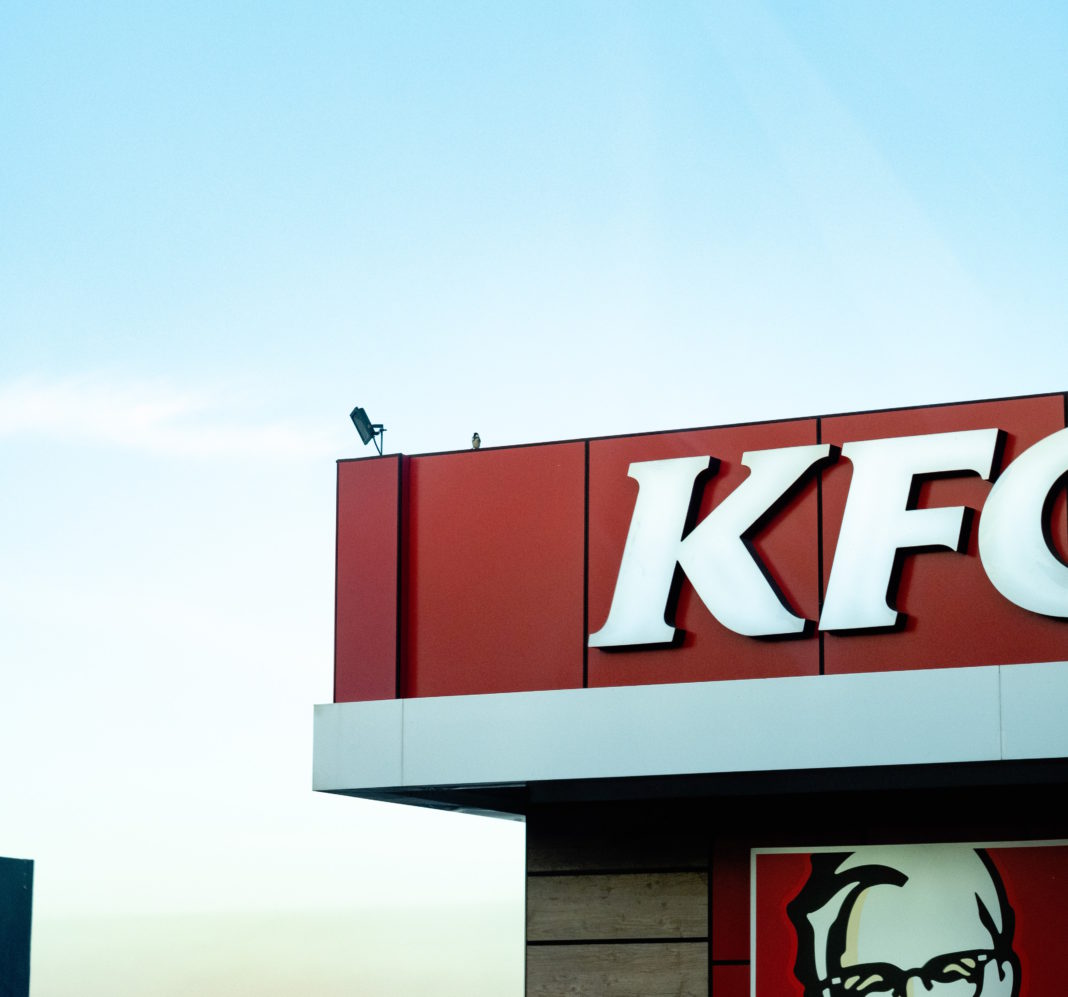 The partnership between KFC and Quorn is developing at a progressive rate. And recently, the pair have announced their decision to introduce a Vegan Chicken Bucket to KFC stores in the UK and across Europe.

Two years ago, KFCs Vegan Chicken Burger became a permanent feature on its menu, having previously been a successful pilot scheme. Initially launched for Veganuary, it consists of a Quorn Vegan Fillet coated in the traditional KFC original recipe. Instant hit!

Peter Harrison, Quorn Chief Commercial Officer, said: “To cater to the growing demand for meat-free food around the world, we’re delighted to be working with KFC in more markets following the success of the KFC Vegan Chicken Burger in UK and Ireland. Ensuring there are delicious meat-free food choices for consumers, wherever and whenever they make food decisions, is key to our mission of providing healthy food for people and planet.”

Quorn has now made a vegan copy of several KFC favourites which are set to be launched in Europe, with the first stop being Germany.  Two products likely to be in the mix as first arrivals are the Vegan Chicken Bucket and Veggie Wraps.

Kate Wall, KFC Strategy & Innovation Director, added: “Our fans were thrilled to see the launch of our Vegan Burger in 2020. The Original Recipe Vegan Burger proved to be such a success in the UK and Ireland that we have already tested Quorn-based products in several other countries, and plan to extend into multiple European markets in the coming months. We are excited to continue working with Quorn to deliver great tasting meat-free options to more KFC fans across Europe.”

Excitingly for the vegan community, it’s not the first vegan collaboration KFC has pursued. Two years ago, it created a vegan alternative to its classic fried chicken with Beyond Meat. The introduction of Beyond Fried Chicken was initially shared in over 50 KFC locations in the region of Southern California as a tester before fully committing it to the full menu.

We are excited to try out the KFC Vegan Chicken Bucket when it reaches our shores and are so pleased to see the ever-expanding veganisation of fast food favourites.

Vegan chicken products seem to be top of everyone’s list to perfect at the moment. Gardein recently introduced some new vegan chicken options – have you tried them yet?

Alice Soule
Alice Soule is a Writer and Editor, and graduated with a BA in Social Policy. She is passionate about veganism and animal rights but equally has a love of sports, reading, and drinking tea. Alice is a perpetual dreamer and recently finished writing her first novel. As yet to be published...because she's already dreaming up the next story...
Previous articleBest vegan restaurants in London
Next articleGood Catch Plant-Based Seafood and Ladle & Leaf partner up for new vegan soup launch