The Kindling Trust wants to shorten the farm-to-fork path 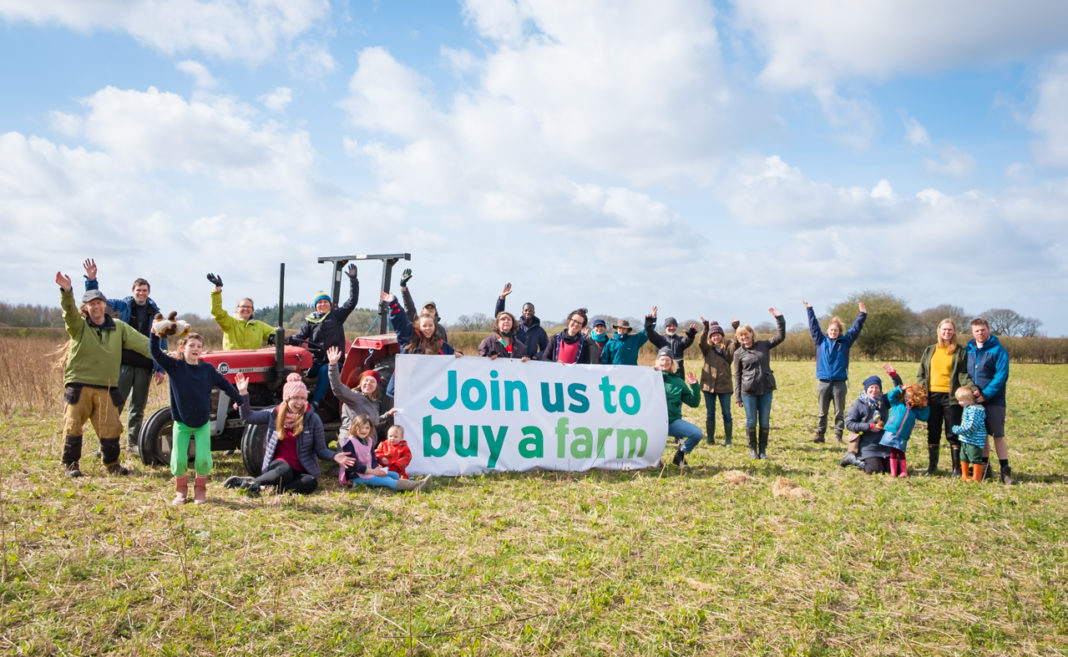 Looking for a farm with organic vegetables grown seasonally and sold locally, Kindling Trust offered to buy a cooperative farm operated by the residents of Greater Manchester.

The ingredients on our plates have a large and winding route. The food system is dark and complex with many interests. Would it not be easier  — and fairer — if we could find shortcuts?

That is one of the targets of the Kindling Trust, which plans to achieve this by setting up a cooperative farm in Greater Manchester. This will make for a shorter path from the farm to the fork.

Helen Woodcock and Chris Walsh founded the Kindling Trust in 2007. They have supported farming projects and food enterprises in the area to create a more sustainable food system in Manchester. They aim to increase the availability of local and organic fresh food for the community.

“Kindling Trust is about growing food, but it is also about growing hope,” says Woodcock. “It is about creating a food economy rooted in fairness and sustainability; one that values the farmers and producers of our food, respects and nurtures the land and wildlife, and puts the health and wellbeing of our communities at its heart.” 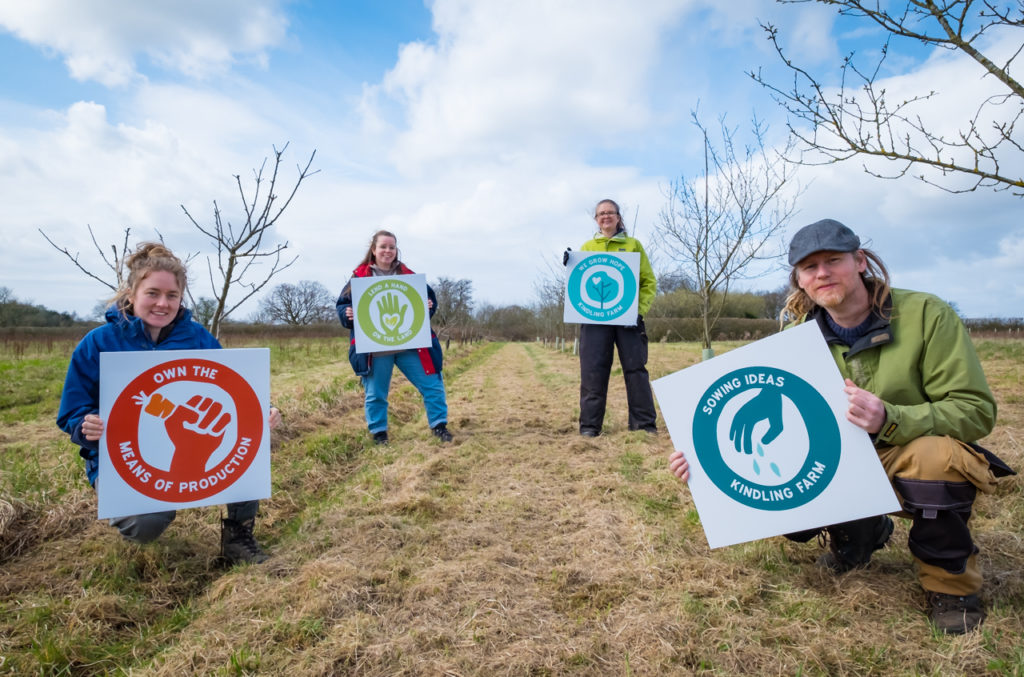 The key in creating a cooperative is to involve the participants further than regular investments. Aside from the farm itself, they will support younger farmers that adopt new techniques, which help a sustainable food system thrive.

Last week, the Committee for Climate Change published a report that warns the UK is not prepared to face extreme weather events. In a scenario two degrees hotter, it is very likely that farmers would not be ready either. Precisely, neither a change in the food system nor veganism is at the top of the government’s Green Industrial Revolution.

Woodcock thinks the change is necessary under the light of a broken food system, with around half of the fresh food imported from abroad and one-third of the exotic fruits coming from climate-vulnerable countries. In addition, industrialised farming affects habitats, wildlife, and health, since it uses a large portion of land, employs harmful chemicals and relies on few crops.

With 393 community investors we’ve just smashed through our £800,000 milestone! You’ve less than 2 weeks to join us to buy a farm & now you can double your impact with match-funding from the A-Team Foundation. Find out more: https://t.co/sxj2AmZwdL @ethexuk pic.twitter.com/j9NVT0WHnV

After thorough research in the market, the Kindling Trust launched a share offer to buy a suitable farm last April. It met the economic target faster than the time lettuce needs to grow. But, unfortunately, the owner put down the offer, and the Trust had to return to square one. Looking at the bright side, however, Woodcock and Walsh already knew what they wanted.

They relaunched the share offer, and people still have time to participate until the end of this week. Interestingly, not only have locals bought shares, but even people from abroad who have a connection to Greater Manchester in some way have invested. Though not exclusively, the Kindling Trust’s primary income will come from selling organic fruits, vegetables, cereals and pulses. In the last few years, it has built a network of retailers, outlets, food businesses and local residents.

“We want a traditional family farm, with a modest farmhouse, barns and stables set around a courtyard that lends itself well to becoming the hub of the Kindling Farm,” explains Woodcock. “We are seeking around 50 hectares of productive land with a flat aspect that is ideal for vegetable and arable production, as well as the opportunity to plant a significant number of fruit trees.” 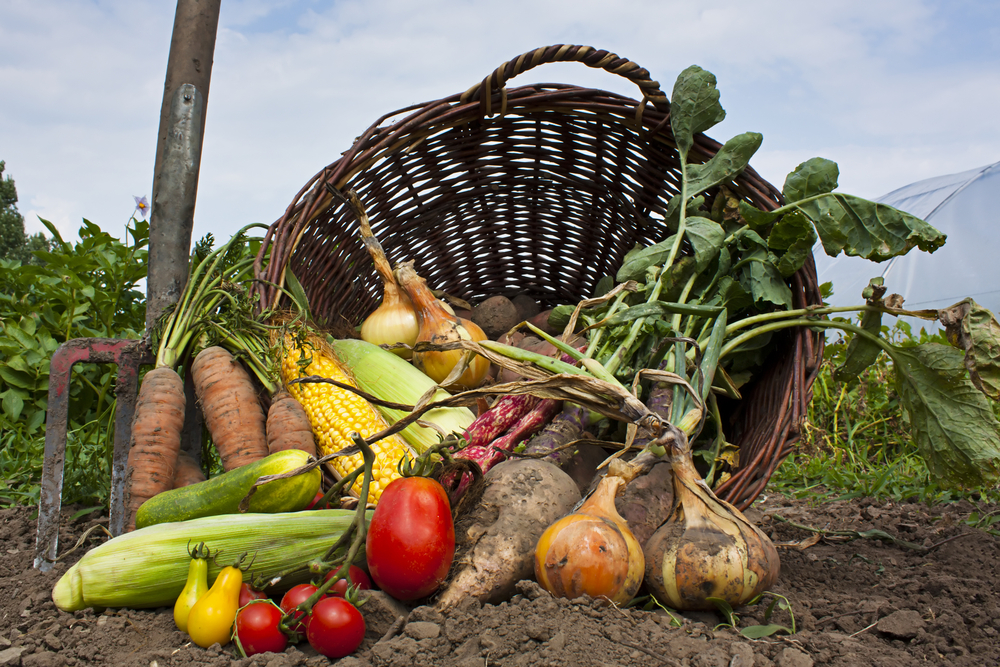 The Kindling Trust wants to prove that a more eco-friendly way of growing vegetables is also economically viable. Among beetroots, beans, strawberries and apples, it will also plant trees applying agroforestry techniques to keep the soil healthy and attractive for wildlife. It wants to keep ahead and support future generations of farmers.

The average age of farmers is over 60 in the UK — they come from a generation that was focused on trying to obtain fair prices for their product, rather than be concerned about the state of the environment. However, farmers now know how vital responsible farming is for a thriving countryside.

The Land Workers Alliance supports all farmers who want to get their hands on the soil. Its new entrants, campaigns and policy coordinator Georgie Styles says: “There is a new movement of younger people who want to work outside and connect with nature. They bring with them new ideas and creative business models that both feed our communities and help revive our environment. But most importantly, [they] have the capacity to adapt easily and build markets in our ever uncertain and changing landscapes.”

At the beginning of the pandemic, we had a glance at the fragile state of British farming when thousands of seasonal workers couldn’t come. So it is crucial to bring the farm closer to the fork and help people understand the real cost — economic, environmental and human — that a single crop has. In a society where obesity due to a poor diet is linked to more deaths than tobacco, it is time to provide healthy and affordable options.

Juanele Villanueva
Juanele Villanueva is a freelance journalist passionated with Environment Affairs. He is originally from Spain and started to be interested in the Environment and sustainability when he was in his masters at the University of Salford. His goal is to share stories which change the general belief that being eco-friendly is just for wealthy people. Moreover, the vegan diet is the easiest step that everyone can do to reduce its environmental footprint. He is also interested in conservationism, recycling, renewable energies and environmental policies
Previous articleThe 9 best plant-based chicken brands in the US
Next articleTHIS secures UK’s highest Series A investment for a plant-based meat brand