The documentary Kiss the Ground misses the point that the environmental solution is not to eat organic, but to reduce meat consumption. It states that the answer to climate change is regenerative farming, which works in harmony with the earth and helps promote biodiversity. Nicholas Carter, an environmental researcher and writer at Plant Based Data, says: “There are no silver bullet solutions to climate change and anyone who makes those claims simply does not understand the science or has a very specific agenda.”

He adds: “Methane, the largest agricultural source coming from ruminants like cattle, is 84 times as potent as CO2 over 20 years. The best way to reduce this is to reduce the number of cattle farmed.”

The documentary was released in September 2020 on Netflix and produced by the non-profit foundation Kiss the Ground. The American actor Woody Harrelson, who has been vegan for more than 30 years, tells the story. It also introduces several scientists and activists who aim to sequester greenhouse gases through regenerative agriculture. According to its website, regenerative agriculture is “a system of farming principles and practices that increases biodiversity, enriches soils, improves watersheds, and enhances ecosystem services”. 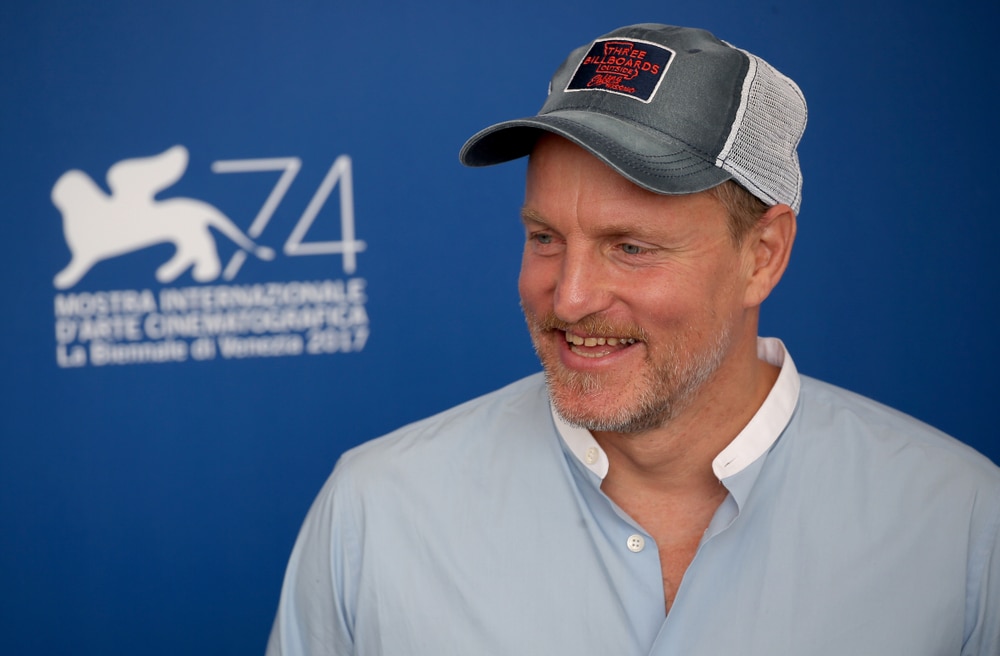 Indeed, the soil, and its growing roots and biodiversity, can be a vast carbon ‘bank’, if appropriately treated. Philip Wright, an independent advisor to farmers and the associated industry on soils and cultivations, thinks there is potential in many intensively farmed soils to increase its carbon stored. Nonetheless, in environmental sciences, there is not a single magic solution; although it can cause erosion in the ground “when low disturbance tillage is combined with growing roots, the net results are generally positive”.

The most efficient and effective combination of “roots and metal” to get to this more desirable outcome as efficiently and effectively as possible. Abandoning all forms of tillage would serve to make such a path less efficient, take far longer, and in many cases, could result in short-term economic issues.

The highly respected peer-review journal The Lancet states: “Restoring natural vegetation such as forests, it’s currently the best option at scale for removing CO2 from the atmosphere. The livestock sector, having largely displaced natural carbon sinks, continues to occupy much of the land that must be restored.” The key is: not only do we eat animal products, but we eat too much.

Unfortunately, the shift to an organic diet would not be the solution either. Eva-Marie Meemken and Martin Qaim from the University of Goettingen, Germany state: “Widespread upscaling of organic agriculture would cause an additional loss of natural habitats. It also entails output price increases, making food less affordable for poor consumers in developing countries.” It would put at risk either biodiversity and food security for millions of people.

Carter thinks planning this holistic way of farming at a global scale and expecting to feed the world population isn’t an achievable goal: “It’s biophysically impossible, at least not without massive-scale global deforestation. As one example, if Americans were not to alter their beef consumption, US beef production would require 63% to 270% more land if the US wanted to match the current factory-farmed beef to grass-fed. Holistic farming would use even more land than this scenario. Keep in mind: the livestock industry already uses almost 50% of all land in the US, about 35-45% globally.”

Paul Hawken, the lead author of Drawdown, the most comprehensive plan ever proposed to reverse Global Warming, also appears in the documentary. He states that the most effective solution to sequester greenhouse gases is to tackle food waste, the third is a plant-rich diet, and the fifth is to restore tropical forests.

Leaving aside audiovisual techniques such as inspiring music, beautiful imagery and simplistic visuals, Kiss the Ground gets the credit for making the topic accessible to the general public, especially to a young population more likely to see it on Netflix. It also highlights great initiatives that try to change the world for the better. But unfortunately, reverse climate change will require more effort than just eating organic.

Check out our list of vegan documentaries and movies on Netflix.

Juanele Villanueva
Juanele Villanueva is a freelance journalist passionated with Environment Affairs. He is originally from Spain and started to be interested in the Environment and sustainability when he was in his masters at the University of Salford. His goal is to share stories which change the general belief that being eco-friendly is just for wealthy people. Moreover, the vegan diet is the easiest step that everyone can do to reduce its environmental footprint. He is also interested in conservationism, recycling, renewable energies and environmental policies
Previous articlePublic sector catering and alt-protein at the centre of vegan food event
Next articleWho is Earthling Ed and why is he so important?